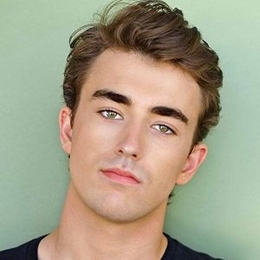 Wolf Fleetwood-Ross is an actor who is known for his performance in 'American Crime Story', and 'Yes Day.'

Does Wolf Fleetwood-Ross Have a Girlfriend?

Indeed actor Wolf Fleetwood-Ross has a girlfriend, and she is quite popular. Wondering who is this lucky woman? 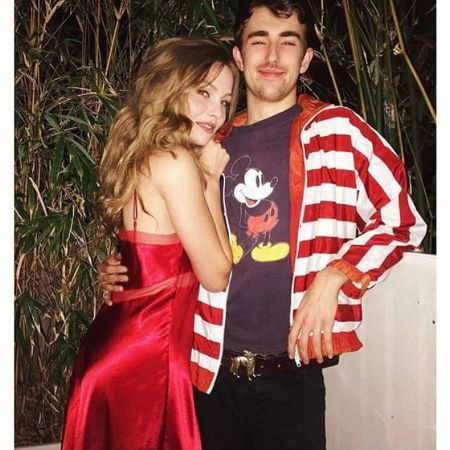 Well, the one whom Fleetwood-Ross is dating is none other than actress Kristi Lauren. The couple is together for the past several years. However, as of now, there is no news of engagement or marriage.

Wolf Fleetwood-Ross debuted in 2013 with the film The Truth About Emanuel. However, he regularly began to work only from 2016. 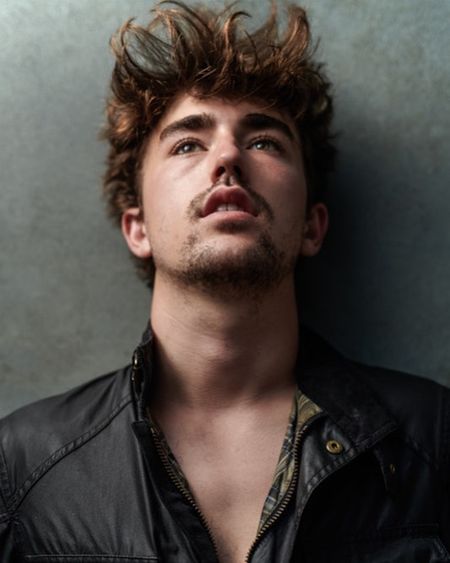 As of now, the 26-year-old actor has worked on nearly a dozen projects, including American Crime Story and Yes Day. He also worked as a producer in the TV mini-series Eighty-Sixed. His Net Worth as of 2021 is estimated to be around $100,000. 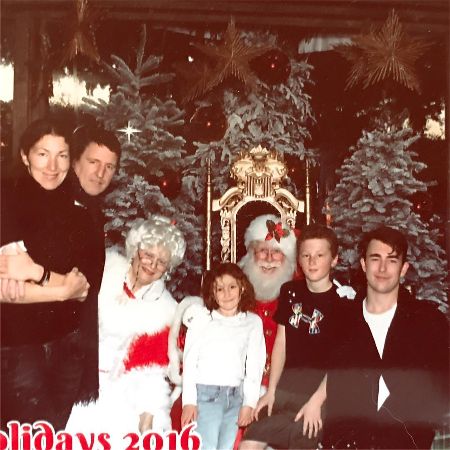