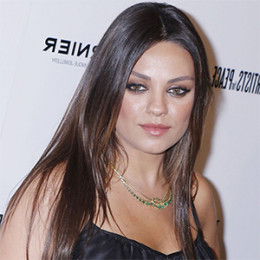 The parents of Wyatt Isabelle Kutcher first met when they both starred in the TV show “that 70’s show”. They got married after dating for around a year and they welcomed their new baby daughter. They gave her first name is Wyatt. First, name after Mira’s grandmother, who was Yitzhak. Wyatt’s middle name was chosen in honor of Mira’s heritage.