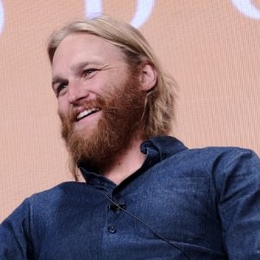 Wyatt Hawn Russell is a household name in the showbiz industry thanks to his decades-long of contribution to Hollywood. His introduction would be incomplete without mentioning that he featured in films like 'Escape from L.A.,' 'Soldier' and 'This is 40.' In fact, he even made his presence known by appearing in the renowned hit show, 'Law & Order: L.A.'

It hasn't been long since the charming Hollywood actor Wyatt Russell enjoyed his personal milestone by getting married. In fact, he tied the knot with fellow actress Meredith Hagner on September 2, 2019, in an intimate ceremony. Interestingly, the marriage of two of the finest actors in the showbiz industry called for enough media attention and hype. Russell and his wife Hagner managed a lavish wedding ceremony in Aspen, Colorado. 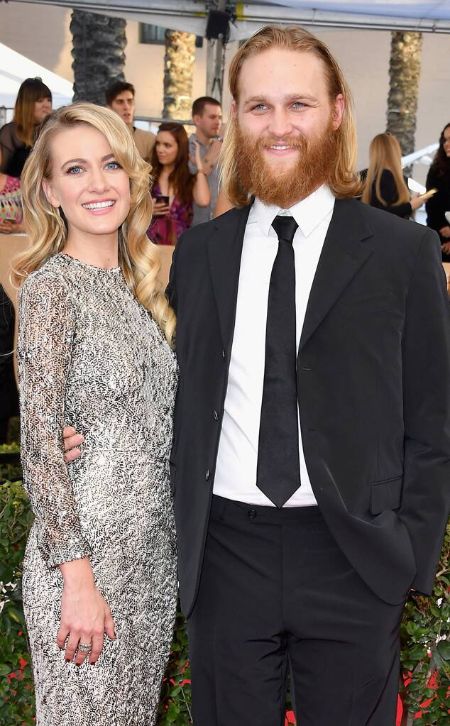 Russell and his beloved wife, Meredith Hagner gave their fans the big news of their engagement when she shared three pictures on her Instagram in December 2018 with a caption, 'The love of my dang life proposed to me. He is the best guy in the world.'

Russell and his wife first met during the filming of 'Folk Hero & Funny Guy' in 2016, and they started dating shortly after. The married duo will celebrate their first marriage anniversary in September 2020.

The popular saying, 'somethings have to fall apart to make way for better things' holds true in case of Wyatt Russell's love life. Since he came off a divorce in his first marriage, it eventually led him to meet Meredith Hagner, who happens to be the perfect match for him. 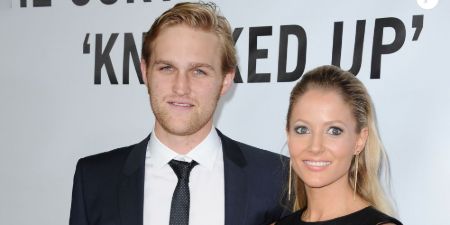 Wyatt Russell and his first wife Sanne Hamers got divorced in 2017. SOURCE: Biographypedia

Russell was previously married to stylist Sanne Hamers after they met in the Netherlands when the sports enthusiast was playing hockey. After a couple of years of being in a serious relationship, they promoted their dating into marriage by exchanging the vows on March 14, 2012. Unfortunately, the love birds failed to sustain their romance as they separated on March 2, 2015, before getting their divorce on October 24, 2017.

When it comes to income and finances, Wyatt Russell, with his stable career in the entertainment industry has nothing to worry about. With his decorated and diversified portfolio in several TV shows and movies since 1996, Russell earned himself the tag of a 'multi-millionaire.' Specifically, he owns a staggering net worth of $4 million as of July 2020. 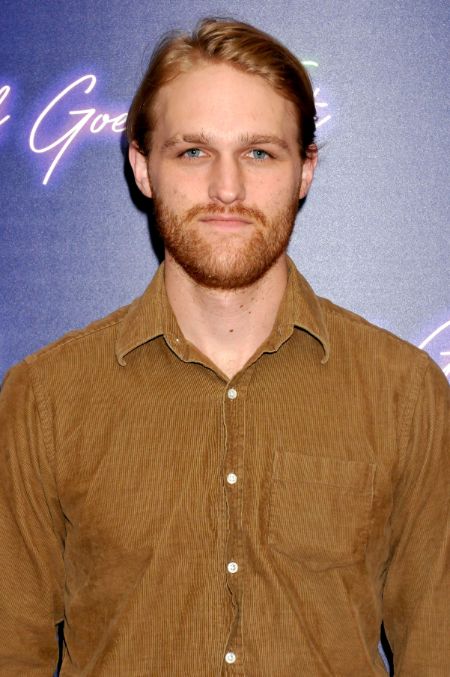 With such a soaring bank balance, Russell enjoys a lavishing lifestyle around all sorts of modern-day amenities. In fact, Wyatt and his wife Hagner added another property to their names as they purchased a 1930s Spanish home in Sherman Oaks, California.

Actor Wyatt Russell married for the first time to longtime girlfriend and stylist Sanne Hamers in 2012 after dating for two years. They separated in 2015 before getting a divorce in 2017.

Wyatt Russell married fellow actress Meredith Hagner in September 2, 2019, after getting in a relationship for two years. He first met while filming for 'Folk Hero & Funny Guy.'