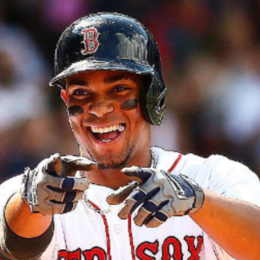 Xander Bogaerts is an Aruban professional baseball shortstop who is now a free agent. In this article, learn all about Bogaerts.

Xander Bogaerts is an Aruban professional baseball shortstop who is now a free agent. The 30-year-old star has been a Boston Red Sox of Major League Baseball (MLB) member and competed for the Netherlands national baseball team in international competitions.

Bogaerts made his debut in Major League Baseball in 2013, four years after being signed by the Red Sox as an amateur free agent in 2009. He participated in 30 games, including both the regular season and the postseason, and contributed to the Red Sox winning the World Series.

Who Is Xander Bogaerts Wife?

Xander Bogaerts doesn't have a wife but he is dating his girlfriend, Jarnely Martinus. It is said that they have been seeing one another since the year 2010. In 2013, the couple was seen out and about despite their best efforts to keep their personal lives private. The public was drawn to their connection after the couple posed for a picture together. 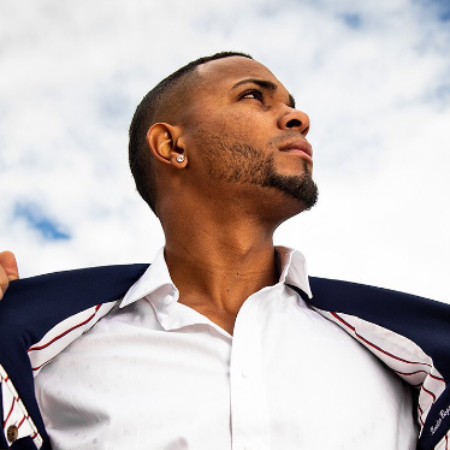 During the ceremony where Xander was awarded his Star on the Paseo Walk of Fame, held in Paseo Herencia Aruba, the lovebirds took a picture together to remember the occasion. There are several pictures of his loved ones on his Instagram account, but very few of him and Jarnely together. At the Miss Aruba Beauty Pageant in 2013, Jarnely was one of the contestants. She was awarded the title of Miss Photogenic during this event.

On October 1, 1992, Xander Bogaerts was born in San Nicolaas, Aruba. His twin brother, Jair, is also a member of the Red Sox organization's roster of international free agents. 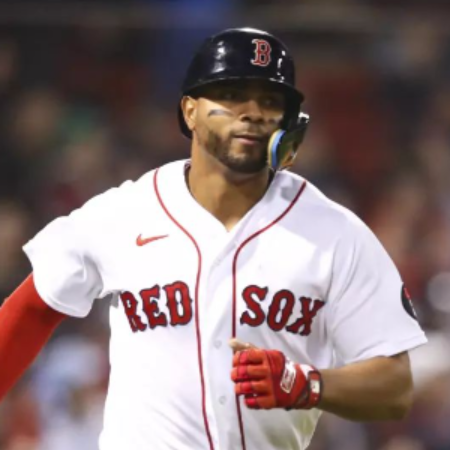 After Sidney Ponson, Calvin Maduro, Gene Kingsale, and Radhames Dykhoff, Bogaerts became the fifth Aruban to play in Major League Baseball (MLB). In 2011, Bogaerts led his team to victory in the Baseball World Cup, earning the tournament's top prize and a place in the Knights Order of Orange-Nassau, which was presented to him by the Governor of Aruba.

As per Celebrity Net Worth, Xander Bogaerts has an approximate net worth of $20 million. He won a Silver Slugger Award in 2015 and 2016. 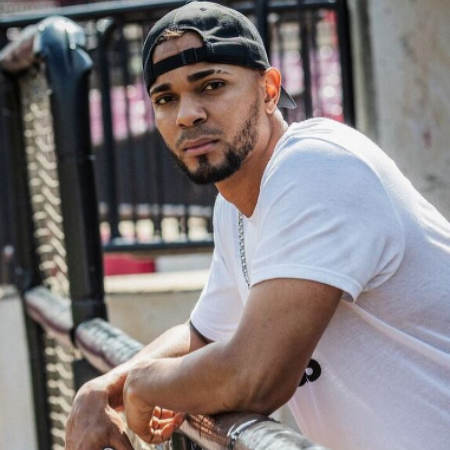 Xander Bogaerts has an approximate net worth of $20 million. SOURCE: Instagram

Xander Bogaerts was spotted by Mike Lord, a Boston Red Sox scout, in 2009 when he was only 16 years old. After missing two weeks of baseball due to chicken pox, Bogaerts played for Lord, who then suggested him to Craig Shipley, the vice president of international scouting for the Red Sox. To see Bogaert play, Shipley took a flight to Aruba. He was signed by the Red Sox with a $410,000 bonus. 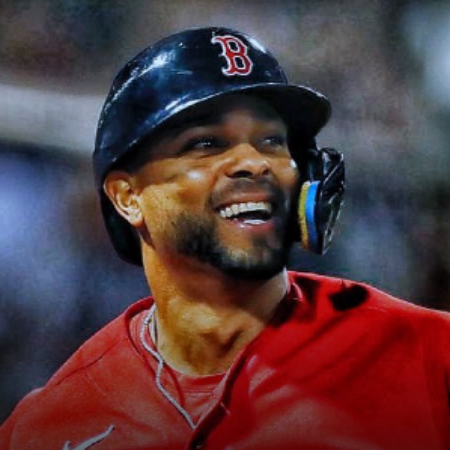 Xander Bogaerts was spotted by Mike Lord, a Boston Red Sox scout, in 2009 when he was only 16 years old. SOURCE: Instagram

Bogaerts first appeared in a professional baseball league in the Dominican Summer League (DSL) in 2010, where he finished with a batting average of.314, an on-base percentage of.396, and a slugging percentage of.423 respectively. Bogaerts began the 2012 season playing for a Class A team, but at the end of the year, he was playing for a Class AA team, the Portland Sea Dogs of the Eastern League.

Xander began the season with the Portland Sea Dogs of the Double-A Eastern League in 2013. On August 19, the Boston Red Sox advanced Bogaerts to the major leagues by promoting him. On August 20, Bogaerts made his debut with a Major League Baseball team when they played the San Francisco Giants. Five days later, when playing against the Los Angeles Dodgers, he recorded his first hit in the majors.

Bogaerts was selected to start at shortstop for the Boston Red Sox to begin the 2014 season. On May 29, Xander made his first walk-off plate appearance. Bogaerts was shifted back to third base on June 2, the same day the Red Sox re-signed Stephen Drew and transferred him back to the team.

Xander finished in second place behind Miguel Cabrera for the American League batting title in 2015 after posting a career-high batting average of.320 and leading the Red Sox to the World Series. He also hit seven home runs and drove 81 runs.

Bogaerts started the 2016 season for the Red Sox again at shortstop, with most of his at-bats coming in the third spot. 2017 marked the first year Bogaerts might have his salary subject to arbitration. By reaching a pay agreement for the 2017 season of $4.5 million, he and the Red Sox were able to sidestep the need for an arbitration hearing.

Throughout the 2017 season, Xander typically batted sixth in the order of the batting order. The Red Sox and Bogaerts agreed to pay for the 2018 season worth $7.05 million. He started the 2018 campaign batting fifth in the lineup, where he typically hits. Bogaerts finished with 23 home runs, 103 RBIs, and a batting average of.288 during the regular season. The Red Sox ended the season with 108 wins and 54 losses and defeated the Los Angeles Dodgers in the World Series.

In January, the Red Sox and Bogaerts agreed on a salary that would pay him $12 million for the 2019 season. The Red Sox announced that they have extended Bogaerts' contract by six years and increased the deal's total value to $132 million on April 1, 2019. The news that Bogaerts would be participating in the 2019 MLB All-Star Game was shared with the public on July 3 by the league.

Xander served as Boston's starting shortstop for the remainder of the 2020 season, which was an abbreviated campaign. He had a four-hit game against the Yankees on August 2, including two home runs, and drove in three. When 2021 rolled around, Bogaerts was once again Boston's primary shortstop. The American League announced his selection as the starting shortstop for the 2021 All-Star Game on July 1.

Bogaerts was the primary shortstop for the Red Sox in 2022 and held that position again. He used his right to opt out of his contract with the Red Sox and became a free agent on November 7, 2022.