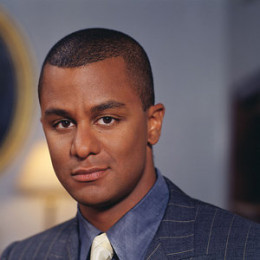 A Canadian actor, Yanic Truesdale is well known for his portrayal of Michel Gerard in the television series "Gilmore Girls". He graduated from the National Theatre School of Canada and New York's Lee Strasberg Theater Institute. Yanic Truesdale started his acting career at the age of seventeen. He made his television debut on the Canadian hockey series "He Shoots, He Scores". Yanic Truesdale was nominated for a Gemini Award for his role on the Quebecois sitcom "Roommates".

He and Chris Eigeman were both in the cast of Gilmore Girls. Yanic Truesdale can also be seen in the film See Jane Date. He also starred in another Quebecois French language series on the SRC channel which was called Majeur et vaccine. Yanic has not disclosed his personal life on social sites and his current relationship status is still unknown for social sites.