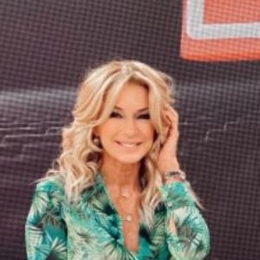 Yanina Latorre is the most popular and one of the most controversial Argentine television personalities. She is also recognized for being the celebrity wife of former Argentine footballer Diego Latorre.

Yanina Latorre is a blisully married woman. She walked down the aisle with her long-term boyfriend turned husband, Diego Fernando Latorre, in 1994. Diego is a former Argentine footballer who helped Argentina win the Copa America in 1991. 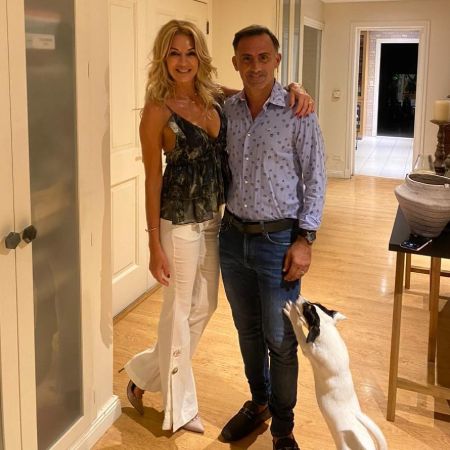 The Latorre couple has been united as life partners for more than twenty-eight years. And till todays' date, none of them have been involved in extramarital affairs or divorce rumors.

The affection between them became evident when Yanina couldn't control her tear on the air as Diego did not hesitate to praise a few words to his wife and mom of his two children. Diego was invited to "Los Angeles de la Manana," in which Yanina is a panelist in December 2021.

Although the conversation revolved around how difficult it is for a footballer to leave his profession, everything changed when Pia Shaw asked him an unexpected question "best thing of his wife."

Yanina Latorre and her spouse Diego Latorre are proud parents to two growing kids. The couple welcomed their first child, Lola Latorre, in 2000. The pair then gave birth to the second child, Diego Latorre Jr. 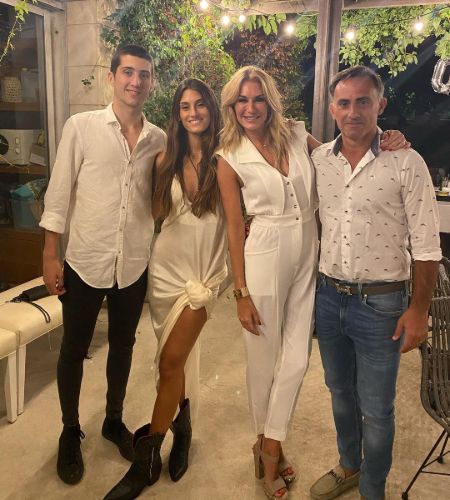 Speaking of her daughter, Lola Latorre is a model and a TV personality who appeared on the shows like Pasaplabra and Coma anillo al dedo. Lola is in a relationship with the true love of her life, Jerog Chaves.

All in all, Yanina is a great mother and a companion who always supported her husband. Moreover, Yanina doesnt lag in sharing her daily life updates with fans and followers on her social media handles.

Yanina Latorre has summoned a staggering networth of $2 million as of 2022. She earned a big chunk from a decade-long career in Argentine show business like Los Angeles de la Manana.

On Polino Authentic, Marcelo Polino's program on Radio Miter, Yanina agreed to continue her work with Angel de Brito. Sadly, she was fired from the program amidst tense relations with the director.

Further, it is also speculated that the 52-year-old TV star would live abroad in search of new career paths after the arrival of Dieguito and Lola Latorre as a panelist. As per the source, Yanina went to Miami and met celebrity Rocio Marengo for a better opportunity. 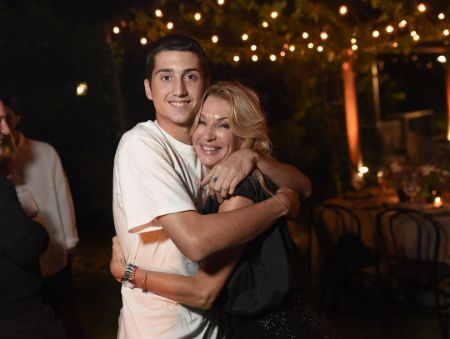 Yanina Latorre is happily married to her husband, Diego Fernando Latorre. The wedding took place in 1994.

Lola Latorre is the elder daughter of Yanina Latorre.

Diego Latorre Jr is the second child of Yanina Latorre.