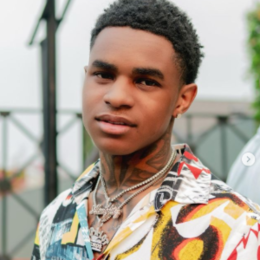 YBN Almighty Jay, also known as Jay Bradley, is an American rapper and YouTube star. Member of YBN Collective, Jay, is best known for releasing hit singles Chopsticks, Taking Off and Off Instagram. Other than that, YBN often appears in headlines because of his romantic association with some Hollywood stars.

YBN Almighty is currently spending quality time with his baby boy Sir Lucious Scott. Indeed, he is still connected with the baby mama Dailyn and has not deleted the pictures of her from his social media. 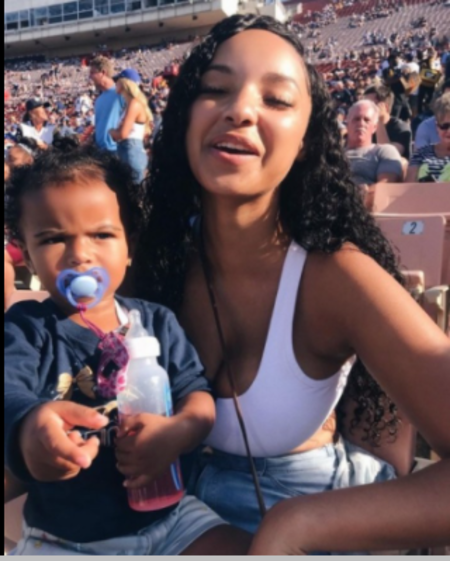 YBN Almighty Jay, an aspiring American rapper, has been dating a 28-year-old reality star, Dream Doll, in 2019. She also goes by the name Tabatha Robinson.

Previously, he had been in a romantic relationship with a model and TV personality Blac Chyna in 2018. TMZ reporters the diva was spotted with the rapper who is ten years younger than her in Studio City, California.

While asking, Blac confirmed the fact on 28 February 2018, followed by a Twitter handler leaked the sex tape displaying the model and her ex-boyfriend Mechie. 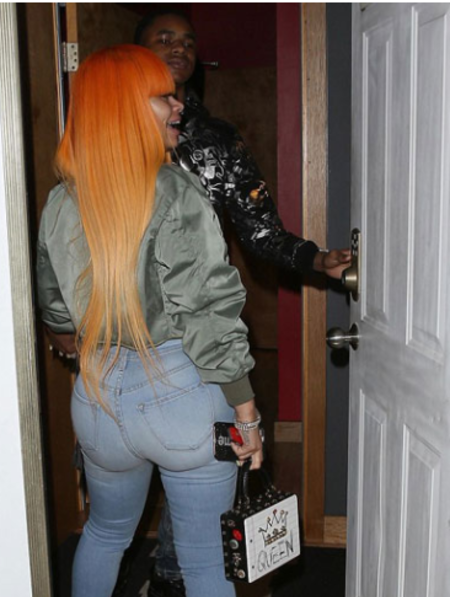 The pair were holding hands as they got off their car that night. The reality star wore an olive green bomber jacket, casual blue jeans, and sneakers. At the same time, her partner was dressed in black sneakers and a black printed jacket.

The rumors of Black Chyna's pregnancy swirled around on 28 April 2018, when the pair were spotted at LAX. And, at that time, the eagle-eyed fans noticed her baby bump.

YBN Almighty Jay has an estimated net worth of $3 million as of 2020. His primary source of income is his career as a rapper. Besides, He is the owner and CEO of the record label and production company named Nothing 2 Lose Records.

YBN Almighty Jay rose to the spotlight in 2017 after the release of his single "Chopsticks" on YouTube. The music video earned over 4 million views within thirty days of its release. His other popular songs include Off Instagram and No Hook. He's released the music video on self-titled YouTube channel, King Almighty Jay, as well.

In January 2018, YBN released another single, Taking Off. The 21-year-old is associated with YBN Nahmir, the crew who's aimed to make a mark in the music industry. He has signed a contract with Rich The Kids Forever Entertainment.

Sir Lucious Scott is the only child of Dailyn Scott and YBN Almighty. He was born in the middle of 2018. He ages 2-3 years.