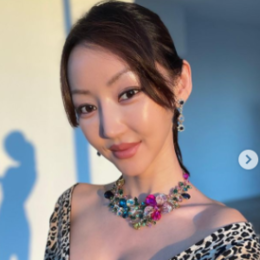 Yeonmi Park is a North Korean Human Rights activist and author of "in order to live". Her speech regarding a rescue from the inhuman North Korean rule touched the hearts of millions. She is active on the YouTube channel with over 780k subscribers. Besides, Park is counted as the BBC 100 Women and TED Speaker.

Yeonmi Park is possibly single as of now. She has grown apart from her ex-partner. She was blissfully married to her long-term partner Ezekiel on 4 January 2017. The couple lived together as husband and wife for four years until they called it quits. Park divorced Ezekiel in 2020, citing personal issues. 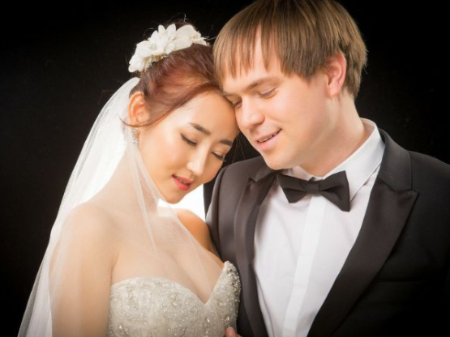 Yeonmi Park was married to Ezekiel for four years.

Park shares a son with his now estranged husband, Ezekiel. The human rights activist gave birth to a son in 2018 in the United States. In summer 2020, amidst the George Floyd protests in Chicago, Yeonmi and her son were attacked by three African-American women when white bystanders helped her call the police.

How Much Is Yeonmi Park Net Worth?

Yeonmi Park has summoned an estimated net worth of $2 million. She makes big chunks by giving life motivational speeches. Yeonmi amasses an impressive amount from her primary career as a human rights activist.

Yeonmi Park, as a defector from North Korea, she's been speaking out against human trafficking in her country. She had cosmetic plastic surgery, which consisted of jaw reshaping, nose job, and cheek tucks. 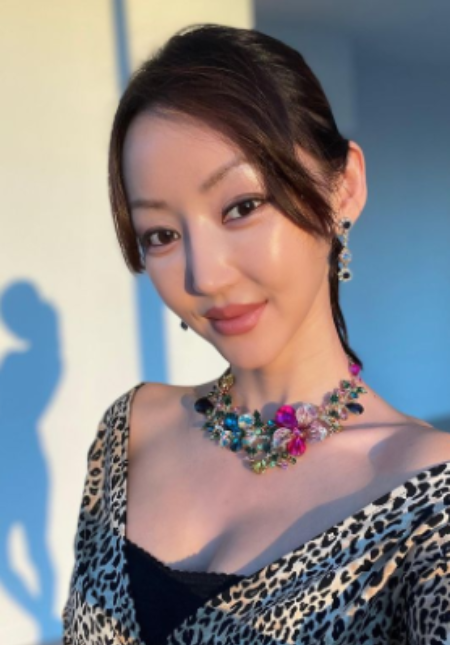 Nonetheless, many individuals are still unknown about Yeonmi's surgery treatments. Some Aisuam cosmetic surgery watchers claim, Park only had rhinoplasty but has possibly gotten eye surgery like many Koreans do.

After escaping, Park openly wrote and spoke about her life in North Korea for the Washington Post. She interviewed with The Guardian and the Australian public affairs show Dateline. Yeonmi volunteers for such activism programs as the Freedom Factory corporation, a free-market think tank in South Korea.

Furthermore, Yeonmi has become a member of Link, a U.S. nonprofit organization that rescues North Korean refugees hiding in China and resettles them in South Korea and the United States. Park, along with Joo Yank and Seongmin Lee, was involved in sessions and labs, educating participants of conditions in North Korea. Park teaches them how Link can support North Korean refugees.

Park has frequently been outspoken about tourism in North Korea because visitors are forced to bow to Kim Jong II and Kim II Sung statues, although they may not love and obey the leader. According to Park, speech criticizing the North Korean Supreme Leader has become a crime in South Korea.

Check out the clip of young Yoenmi Park speaking about her life at the One Young World Summit 2014!

Many North Korean defectors' accounts of North Korea contradict the claims Yeonmi has made. Moreover, she's been accused of exaggeration and tall tales by few. Park worked as a co-host for Casey Lartigue, a talk show host for North Korea Today's podcast show.

Together, Park and Lartigue presented five episodes of the podcast. Later, she explained her escape story at several well-known events, including Dublin's One Young World summit.

Yeonmi Park was married to the love of her life Ezekiel in 2017. They lived in a marital relationship until 2020. The couple shares one child together.

Yeonmi Park gave birth to a child, a son in 2018 with now ex-husband Ezekiel. Yeonmi has kept the details of her kid low profile.