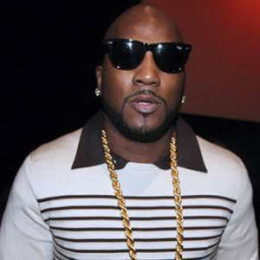 An American actor and rapper, Young Jeezy is currently dating with Mialy since 2007. His parents decided to end their marriage and shared the custody of him with their relatives. Young released a debut solo album "Let's Get It: Thug Motivation 101". He has also been featured on numerous hip-hop and R&B hit singles, such as "Say I" by Christina Milian, "I'm So Paid" by Akon, "Hard" by Rihanna and "Love in This Club" by Usher, and much more.

Young Jeezy dated to actress Tynesha Dykes in 1993 but ended his relationship later, after broke up with her he began to date actress Keyshia Cole in 2005 but they did not continue their relationship and they separated in 2007. He also linked with actress Jasmine Sanders in 2011 but later they broke up their relationship. Currently, he is dating to Mialy since September 2007.