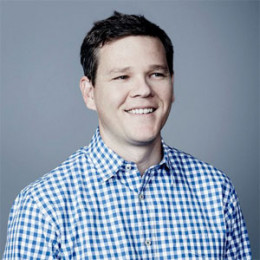 A managing editor of CNN Digital Politics, Z. Byron Wolf graduated from UC Berkeley. He joined CNN in July 2013 as a senior planning editor and now plays a major role in CNN's innovative new era of political coverage. Wolf's keen eye for news, deep knowledge of video journalism in both the broadcast and digital spaces.an assignment editor in ABC's Washington Bureau as well as a freelance producer in California.

Before coming to CNN, Z. Byron Wolf worked as a senior political editor and deputy political director for ABC News. He also covered the Senate as a producer for the network, daily contributor to ABCNews.com and reporter for ABC News NOW. Wolf also worked as an assignment editor in ABC's Washington Bureau as well as a freelance producer in California.