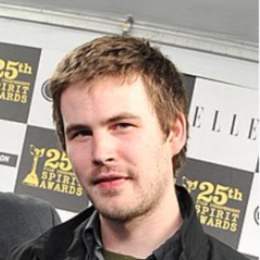 Zach Cregger is an American actor, comedian, writer, director, producer, and Twitch streamer who came to the limelight for being one of the three founding members of the New York City-based troupe, The Whitest Kids U' Know.

Actor Zach Gregger has been happily married to his wife Sara Paxton since 2019. It was a year prior in 2018, Cregger got engaged to his long-term girlfriend, Sara. A year later, the pair tied the knot in a lavish ceremony with family members and friends on October 27, 2019. 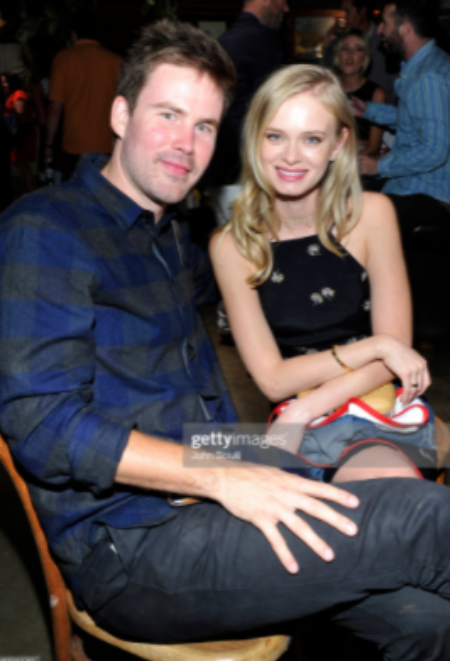 On October 27, 2019, their beautiful wedding took place at the Addison Grove in Austin, Texas. Zach and Sara have shared their marital relationship for over three years. Zach and Sara share a strong bond today and are not involved in extra-marital controversies.

The horror movie actor, Zach Cregger is pretty much in love with small kids. And, he frequently posts pictures of children including his nieces, nephews on his Instagram profile. However, Zach is yet to become a father of his own children. 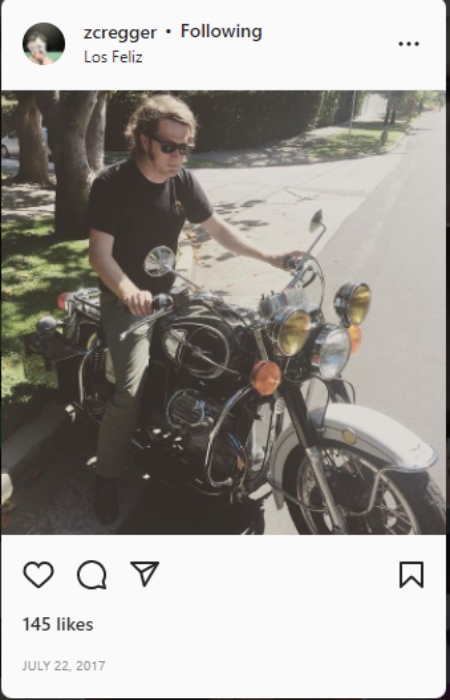 Cregger appeared in the television sitcoms like Friends with Benefits, Guys with Kids, and Wrecked. He also appeared in the film Miss March, co-directed and written with  Trevor Moore. Further, Cregger recently made Sasquatch with some of his friends in early 2020. Sasquatch aired on Hulu on April 20, 2021. 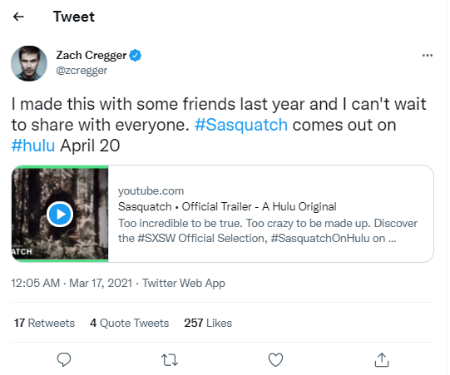 Cregger joined forces and began The Whitest Kids U' Know with Moore and Sam Brown. The show ran for five seasons, initially on FUSE and IFC. Cregger made his second feature film with Moore titled The Civil War on Drugs. Zach's theatrical shows were released less and were aired during the fifth season of WKUK.

Besides, Zach earned massive success while performing live in New York City at the LES music venue Pianos and on the internet. The troupe received the award for their Best Sketch Group. And they stole the attention of many Hollywood executives.

Zach Cregger and his wife Sara Paxton are married for over three years. They tied a knot in 2019 and became inseparable ever since.