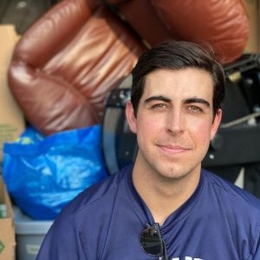 Zach Merchant is new to the journalism field, but in a short period of time, he has made his mark with great reporting. Currently, he works as a reporter at WUSA9.

Zach Merchant, despite being a public figure, is candid on social media. He does not hesitate to share personal pictures on Instagram and Facebook, including that of his family and friends.

In the same regard, Merchant on last Valentine's day shared a picture of his breakfast table on his Facebook and wrote :

My girlfriend told me to steer clear of the stove while she was cooking, so I made other contributions to the breakfast... 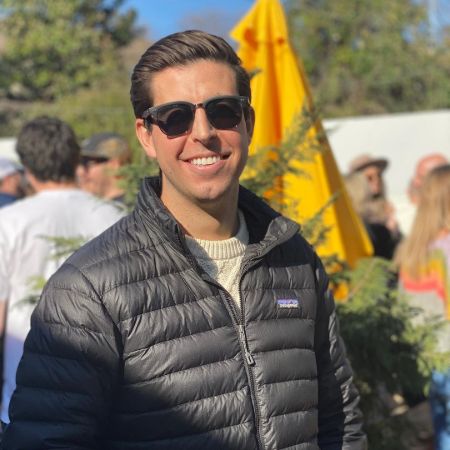 From the post, it is clear that the Tufts University alumnus is currently dating. However, as of now, he is yet to share his partner's name and face. Hopefully, he will introduce his significant other to the world soon.

Zach Merchant's Career and Net Worth

Zach Merchant began his journalism career when he was still in college. During the last year of his college, he joined Arlington Community Media as a Reporter, and in the last two months of college, he worked as a researcher at WGBH News.

After graduation, Merchant joined WMAZ-TV as a reporter and Fill-in Anchor. He remained in the station for nearly three years and did brilliant investigative reporting for which he even won Regional Edward R. Murrow Awards. 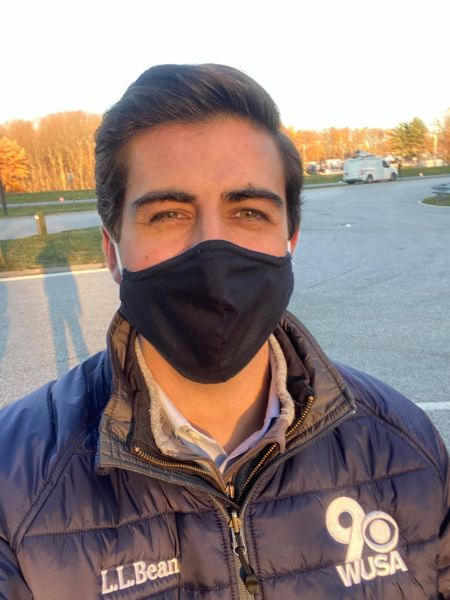 Zach, as of September 2020, has joined WUSA9 as a general assignment reporter. In this capacity, he covers from national politics to community events. His Net Worth as of 2020 is estimated to be around $100,000. 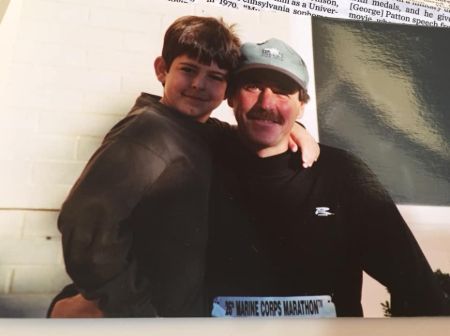