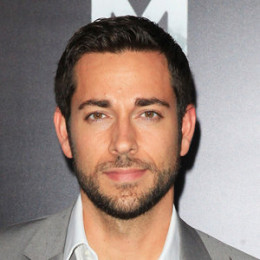 An American actor, director, and singer, Zachary Levi is best known for his appearances in Chuck and Shazam!. Levi was once married to Missy Peregrym. Did Levi ever move on?

The handsome brunette actor Zachary Levi relishes successes with his acting career. Unfortunately, the same can not be said about Levi's marriage. Well, Levi was previously married to Canadian actress Missy Peregrym in June 2014, but the couple divorced in 2015. 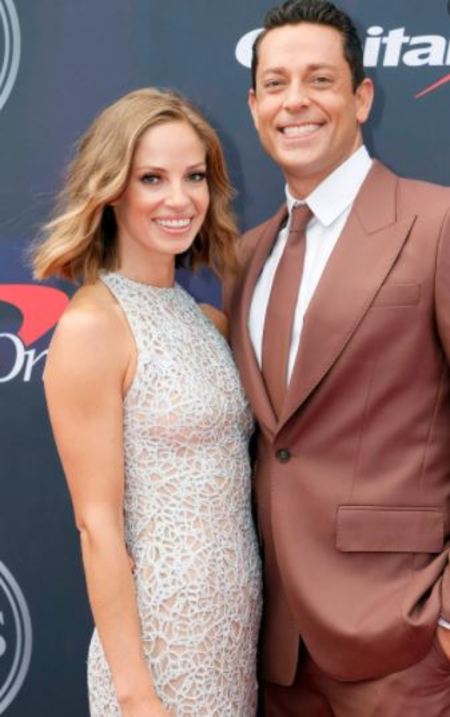 Zachary and Peregrym share no children from their short-lived marriage. After their divorce, Levi's ex-wife moved on and married Tom Oakley in 2018. What about Zachary? Did he find anyone and marry again? Well, while Levi hasn't married again, his name was surely linked to many women.

Well, Zachary is rumored to have hooked up with Rachael Taylor (2007 - 2008). Zachary also dated actress Yvette Nicole Brown very shortly. He was also linked with actress Caitlin Crosby in 2008 but the couple ended their relationship in 2010. Zachary was a short-term relationship with actress Nina Dobrev in 2014. 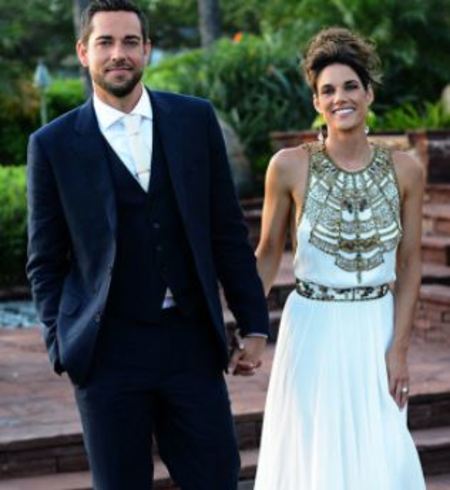 Levi, however, in 2021 was rumored to be dating Caroline Tyler who doesn't belong to the entertainment industry. Not to mention, Tyler has often appeared on Levi's Instagram stories after they made their first red carpet debut at the 2021 ESPYs in July. However, Levi and both Tyler have remained silent on their relationship, as of now.

Career & Net Worth of Zachary Levi

Actor Zachary Levi began performing on stage when he was only six, with lead roles in regional productions such as "The Wizard of Oz, Oliver!, Grease, The Outsiders". Levi was nominated for a Tony Award for his performance.

Furthermore, it was in 2001 when Levi worked with a minor role as Michael Golden on the Untitled Sisqo Project followed by his official debut on Big Shot: Confessions of a Campus Bookie as Adam. Since then, Levi has worked on Big Momma's House 2, Spiral, Less than Perfect, See Jane Date, Curb Your Enthusiasm, Shades of Ray, An American Carol, and Remember Sunday.

Levi's latest work includes Shazam! Fury of the Gods, Apollo 10½, The Marvelous Mrs. Maisel, American Underdog, and The Mauritanian. And, considering his outstanding acting career, anyone can guess that Levi earned a great payment. 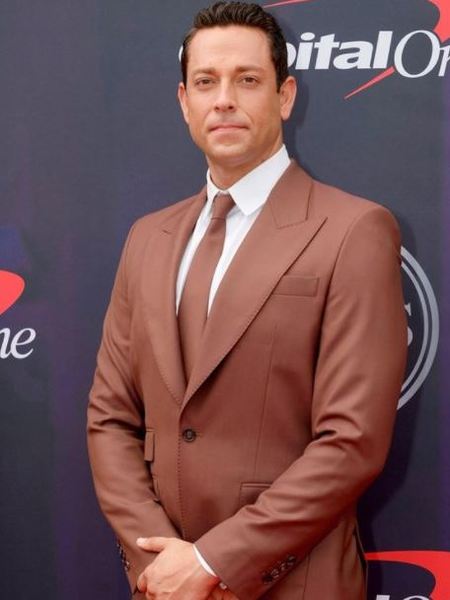 Well, the net worth of Zachary Levi is estimated to be more than $12 million. And, his wealth is believed to have enumerated more after his work on the David F. Sandberg directed Shazam! which was a box office success of $366 million.

He was previously married to Canadian actress Missy Peregrym June 2014 but the couple divorced in the year 2015.