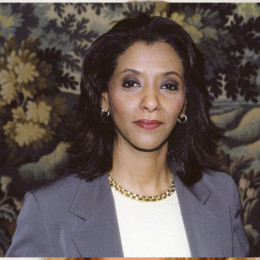 A well known and highly respected radio and Sudanese-British television journalist who is currently the presenter of World News Today and Reporters both of which are affiliated to BBC . Though she was born in Sudan, her parents migrated to Britain when she was just two years old. She earned her master's degree in subject Politics and Anthropology in the college named Middle East at School of Oriental and African Studies. She is one of the highest paid journalist in BBC.

Talking about her marital status, she was married to her longtime boyfriend and the couple was parents of four children including 2 sons and 2 daughters. But recently it was reported that she divorced her husband due to some personal problems and she got the custody of the kids. After her divorce, there are no reports of her extramarital affair or having an affair at work. Since she has not disclosed the name of her ex-partner and her wife we can assume she wants to keep a low profile of her personal life.

Zeinab Badawi was born on 24 November 1959 in Sudan. Her birth sign is Sagittarius. Badawi has British and Sudanese citizenship; she belongs to black ethnicity.

She migrated to Britain with her parents at the age of two. Her father, Mohammed-Khair El Badawi used to work as an editor in Sudan newspaper. He was committed to social reform in Sudan.

She studied at Hornsey High School for Girls in North London. Later, she attended St Hilda's College, Oxford and studied Politics, Economics, and Philosophy. She was also the member of the Oxford University Broadcasting Society.

Badawi started her career working as a researcher soon after graduation from Oxford University. She joined Yorkshire TV in 1982 and worked as a broadcast journalist until 1986. Working in BBC Manchester for certain time period she started her career in Channel 4 News in 1988 and remained there for 10 years.

It was the same year she joined BBC as a reporter and presenter for Westminster live political programs. She also dedicated herself on BBC Radio. 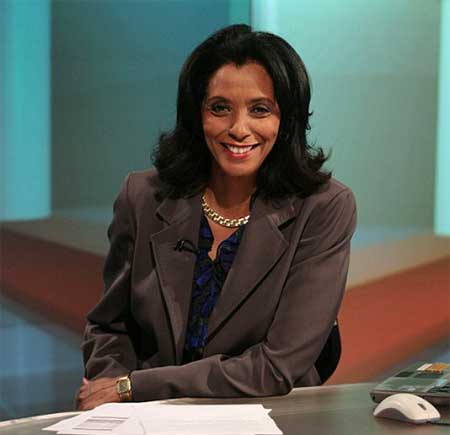 She began working on BBC Four's The World as a news presenter in 2005. In 2010 she started working as a presenter on BBC World News, BBC News Channel, and the BBC News at Five.

She was based in Johannesburg in March where she covered the South African elections on BBC World News and BBC News Channel.

Beside her broadcasting career, she's been involved in several public activities. She is a Council Member of the Overseas Development Institute and an adviser to the Foreign Policy Centre. She's the Chair of the Royal African Society (RAS) since 2014.

Badawi, 58, has yet disclosed about her current net worth and salary. Her work skill and dedication in the broadcasting field is always crystal clear in public but she has maintained details about her car and other assets in a low key.

She is said to have converted her £1.85 million townhouse in Belsize Park into an extra bedroom and en suite bathroom without taking permission from the authorized party in January 2012.

Camden Council in north London was set to order her to remove the extra construction works. The decision was estimated to cost her around £50,000.

In November 2009, she was declared the international TV Personality of the Year in the Annual Media Awards.

She was awarded an honorary Doctorate of Letters by the School of Oriental and African Studies (SOAS) on 21 July 2011 for her dedication and her achievements in journalism.

Being the founder of the Africa Medical Partnership Fund (AfriMed), she's helped many local medical professionals in Africa. Not just a journalist, she's dedicated a lot to charity works as well.

Badawi maintains her personal stuff under the radar. She tries her best to manage everything in the family itself and that's the reason why details about her married life is still a mystery. 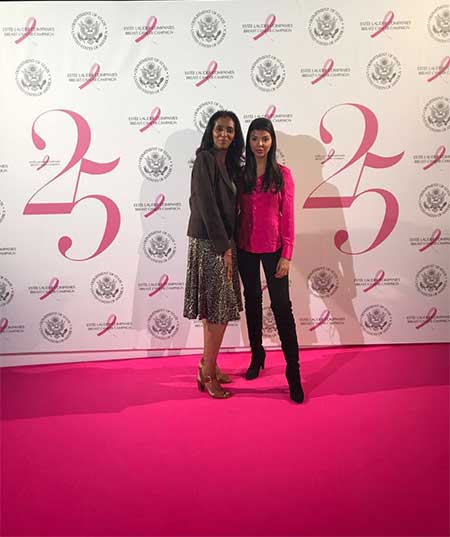 She lived happy and wonderful married life with her husband but it's now confirmed that the two have separated with a divorce. They have four kids together; two sons and two daughters.