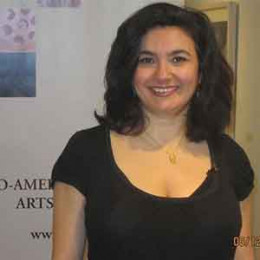 Zenobia Shroff is an Indian-American model, actress and comedy artist who has been in this showbiz industry for 30 years. She is popularly known for her roles in movies "The Big Sick", "When Harry Tries to Mary", "Little Zizou" and so on. Nominated for a Screen Actors Guild Award for Outstanding Performance by a cast in a Motion Picture category she is among the talented actress we have.

She learned acting from the New York's Circle in the Square Theatre School and made herself pretty much skilled in acting. She used to do theatre before entering the movie world. Besides acting and modeling, she is also keen on doing comedy skits and performs at her show, Exotic Observation at the Guild Gallery.

Zenobia Shroff was born to Indian parents in India. She was interested in the entertainment field at a young age and first started to work as a model at the age of 16. As for schooling, she attended s.n.d.t University in 1986 and graduated from there with a master's degree in psychology in 1988. 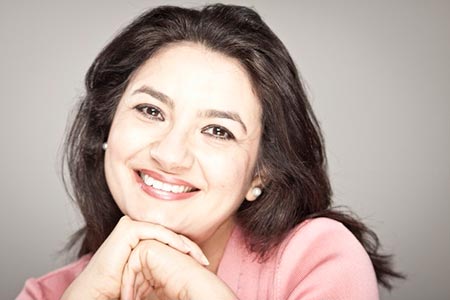 Then the following year she enrolled at the Circle in the square theatre School to learn acting. Her first involuntary work was as a costume & administrative assistant at Castillo theatre from 1995 to 2006.

After her involvement in theatres, she started pursuing her career in movies and starred in the 2008 movie Little Zizou which was a Sooni Taraporevalas movie. For the movie, she was nominated for Best Actress category at the Mahindra Indo-American Arts Council Film Festival in 2008 where she portrayed Roxanne Pressvala.

In the movie, she was joined by actors like Boman Irani, Iyanah Bativala, and John Abraham. She was cast in the 2011 independent movie named When Harry Tries to Mary. As being from the Indian background she also starred in the Bollywood movie named Ek Main Aur Ek Tum alongside lead actors Kareena Kapoor Khan and Imran Khan. 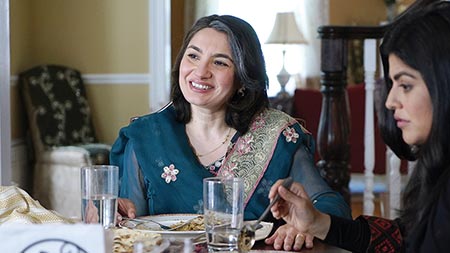 Zenobia Shroff as Nanjiani's mother in the movie, The Big Sick.
Source: Variety

She is very much trained in the Indian dance style Bharat Natyam and also does sketch comedy. She has a show named Exotic Observation where she performs her comedy skits mainly on the topic of An Asian in New York City. The show happens at the Guild gallery which is the Indo American arts council and the famed UCB.

Her 2017 movie Love Sick is the movie made by the vision of movie makers Michael Showalter and Kumail Nanjiani. She guest starred in the 2018 series The Resident and appeared in the role of Himaya Pravesh. The series stars actors Matt Czuchry, Emily VanCamp, and Moran Atias.

Shroff volunteered as a teacher for Youth Onstage where she taught acting to the young children for a year. She has given her time to teach acting at the Bright Horizons and fit kid fun factory.

She used to teach acting to the Low-Income children and to the nonactors who wanted to start from the basics. Shroff started this initiative in January 2014 and has been teaching students for 4 years and 8 months as of now. Her acting classes take place at Ripley Grier Studios and the fee is $15 per person.

Zenobia Shroff's net worth is not estimated as of yet. However, the site networthpost.org states about her net worth is a whopping $12 million.

She must have a huge income from her teacher institute which she has been running for about 4 years and 8 months. As she is also cast in movies she gets paid a decent salary. As a fee for her acting teaching services, every person pays a fee of $15 each.

Zenobia Shroff seems like a private person and there is no news about her possible marriage or about her linkups. 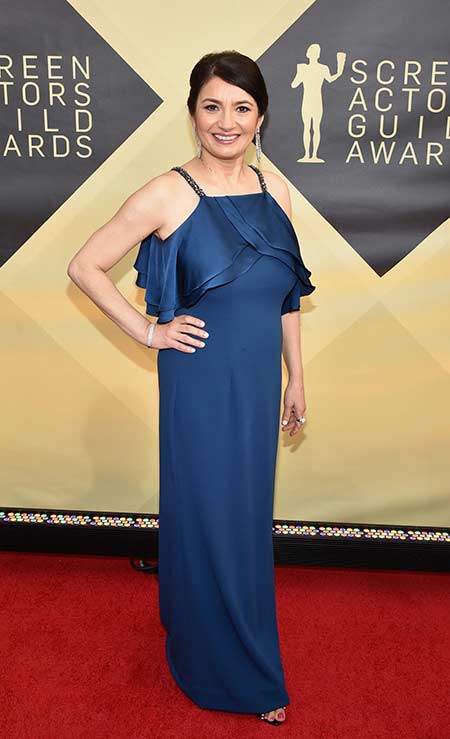 She is a model, actor and a comic artist who has been working in the industry for more than 30 years. Her innovative writings and clips of her comedy performance can be found at www.zenobiashroff.biz.