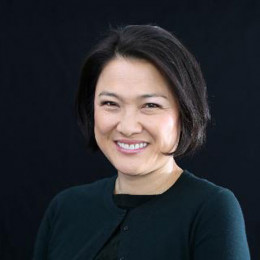 She is a Chinese business magnate, well known as a CEO and co-founder of the largest commercial real estate developer in Beijing "SOHO China". She was named 62nd most powerful woman in the world by Forbes in 2014. She was raised by a single mom and as a teenager she worked in Hong Kong garment factories. She received honorary Doctor of Laws from University of Sussex, in 2013.

Accounting her personal life, she is a happily married woman. Her husband is none other than the Chairman of SOHO China Foundation. They are active in various charitable works and has invested lots of money on several universities to provide scholarships to the deserving ones. They have raised two children from their marriage but their details has not been disclosed to the media yet.

He is the Chairman of SOHO China. Details about their marriage is still unknown. They are living very happily though.