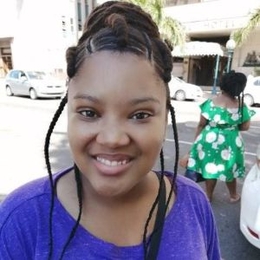 Ziphozonke Nzama is a South African journalist and a former model. The 26-year-old has even tried her hand at coveted 'America's Next Top Model'.

Ziphozonke Nzama is currently single. Furthermore, from her Facebook posts, it seems like she has only recently broken -up. 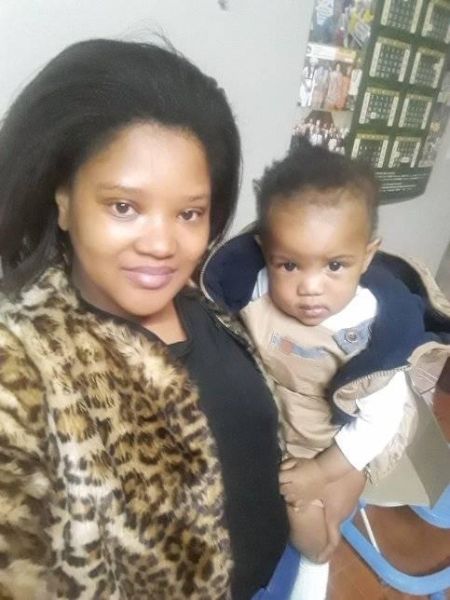 Also, from Nzama's social media accounts, it is clear that she is the mother of a son named Ndabe, who was born in August 2018. However, the name of the baby daddy is not revealed.

Nzama, after completing her High school, decided to pursue modeling. Hence in 2008, she participated in America's Next Top Model(ANTM). Sadly she was not able to make it to the top fourteen; nonetheless, she gained some face recognition and continued modeling for a few years, especially at her Native country of South Africa. She was model at Durban Youth Council for a year. 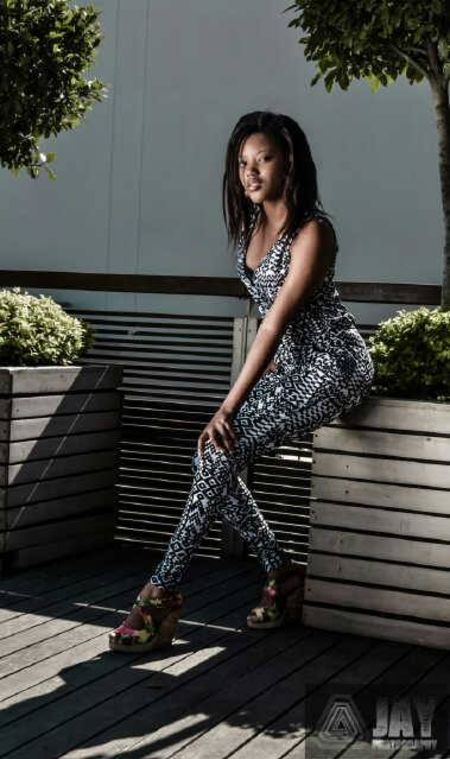 Nzama however, did not saw her future as a model; hence she decided to change her career to journalism. She completed a journalism course from Damelin South Africa and started working as a journalist. At first, she did an internship at independent media called The Mercury and later worked at CWTV. It is not clear whether she is employed at CWTV currently or not.

Nzama is 26-years-old but already has experience as a model and journalist. There is no doubt these professions have paid her well. However, she is a single mother; hence it is likely her expenses are also high. Thus her networth as of 2019 is in four digits. 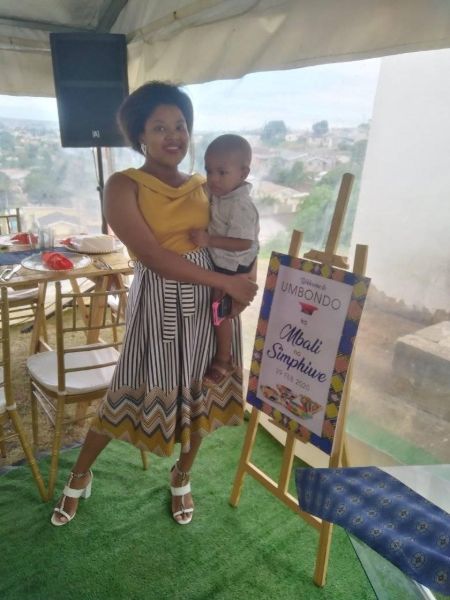 Ndabe is the only child of the South African model and journalist Ziphozonke Nzama. The baby daddy of Ndabe is not disclosed to the public.