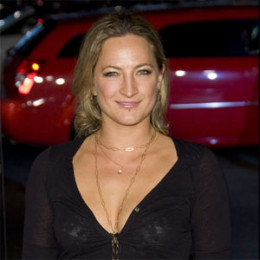 Zoe Bell has had hooked up with Gerard Butler in 2008.Moreover, she was a member of the Jury for the official fantastic film selection at the 40th Sitges International Film Festival in October 2007.Bell appeared along with legendary stuntwoman Jeannie Epper in Amanda Micheli's acclaimed documentary Double Dare (2004).Bell was a guest star in the fourth season of 'Lost'.Tarantino's film entitled 'The Hateful Eight'.