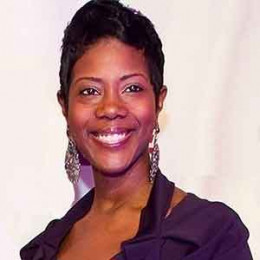 Zulekha Haywood is best known for being the daughter of supermodel Zara Mohamed Abdulmajid aka Iman and Spencer Haywood. She first started her career by working for her mother's company Iman Cosmetics and later on worked for other companies like Jay Manuel Beauty and Taymark, Inc. Haywood in her career has worked with big companies like Wal Mart, CVS, and Walgreens. She is a skilled strategist analyst and also has experience in software programs like NAV, SAP, Jet Reports and MS.

Zulekha Haywood Married? Who's Her Husband?

Zulekha Haywood, the-41-year-old was not married and been in a relationship with any men until she met the true love of her life. She currently lives a blissful married life with her long-term boyfriend turned husband, Jason Young. 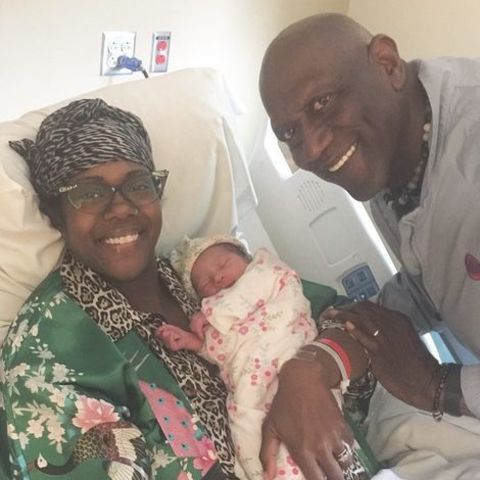 The couple tied a knot during an intimate ceremony held in 2016. The ceremony was attended by their close friends and family members. Zulekha is an introvert kind of person. For the very reason, she managed to keep her personal life away from the media.

Haywood and her spouse share a daughter together. The pair's only child was born on July 22, 2017. Further, the news of her baby girl birth was later revealed by her father. Nevertheless, the cupid hasn't disclosed the name of their child to date.

Despite living a mysterious life, Haywood and her partner are a few miles away from divorce rumors and extramarital affairs. Zulekha and her beau, Jason are united as a life partner for over three years now. Needless to say, the cupid is optionally spotted together on any private events and PDA. Their relationship is like "If you touch my man, I'll Kill You!".

Haywood in her early age had an obesity problem and in order to lose weight, she underwent a gastric band surgery. In the surgery, an inflatable silicone device is kept on the top portion of the stomach to slow down food consumption.

After her surgery, she managed to lose a lot of weight and got rid of her obesity problem. Since the tender age, Zulekha was tempted by food, she was on a "Basta Diet", meaning "stop" in Italian to stop her from overeating.

Amid the interview with Glamour magazine, Haywood was at 330 pounds, developed heel spurs, and swollen knees made it quite painful to get out of bed...". Thus, on her 28th birthday at that weight and post number of health disorders, she contacted the surgeon and underwent a gastric bypass in 2008. 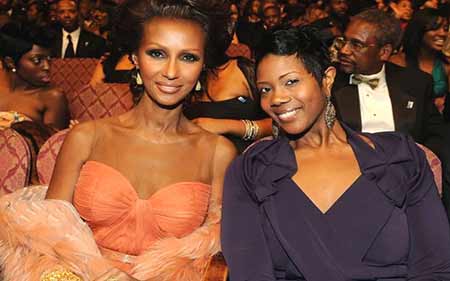 The celebrity kid prefers playing sports like tennis, golf, and volleyball in her leisure time. She maintains a healthy lifestyle by keeping herself fit and traveling often.

Here is a video of Zulekha Haywood giving an interview.

Haywood is widely popular on media despite not having a presence on social networking sites. She has a Twitter account but isn't really active on the site. In her Twitter account, she has 265 followers.

What is Zulekha Haywood's Net Worth?

The celebrity daughter Zulekha Haywood's net worth is estimated to be $4 million as of December 2019. Further, Her major source of income is from her business which is worth millions. The average salary of a strategic or business analyst in the U.S. ranges between $48k to $93k after cutting tax.

Her father Spencer Haywood was a former basketball player and his net worth is estimated to be around $6 million by some sources. Whereas her former-supermodel mother Zara Mohamed Abdulmajid aka Iman is estimated to have a net worth of a whopping $100 million.

Zulekha Haywood first started her career by working for her mother's company Iman Cosmetics. In the company, she worked as an account manager where she worked for three years and later on was promoted to revenue and demand planning manager till 2014.

Afterward, she went to work with Jay Manuel Beauty as their brand manager and senior business analyst for a year. Haywood was shifting jobs often and after a year she started working with Taymark, Inc as a strategic sourcing analyst.

In her lifetime, Haywood has worked with big companies like Walgreens, CVS, and Wal-Mart. She specializes as a strategist and has a decade worth experience in the field of sales and demand planning. Besides she has experience and skills in various technical and software programs like EDI, Jet Reports, MS, SAP, and NAV.

Zulekha Haywood was born to parents Zara Mohamed Abdulmajid (Iman) and Spencer Haywood on July 5, 1978, in the United States. Her mother Zara is professionally a supermodel and actress while her father Spencer is a basketball player and a gold medalist. He played for teams New York Knicks and Seattle Supersonics. 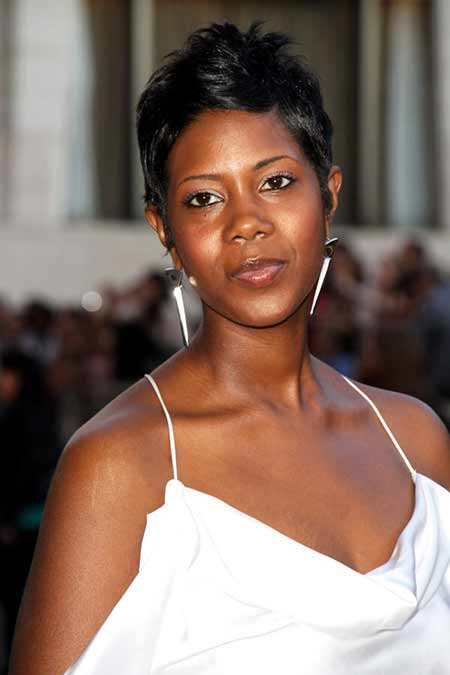 She grew up with her five half-siblings Shaakira Haywood, Nikiah Haywood, Isis Haywood, Duncan Jones, and Zahra Jones. For her schooling, she attended Mercy High School located at Farmington Hills Michigan. She later enrolled at Michigan State University to pursue a bachelor's degree. Haywood is 5 ft 6 inches tall and weighs 58 kilograms. She was born under the star sign Taurus.