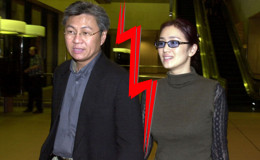 Chinese actress Gong Li, dating a mystery man, was once married to husband Ooi Hoe Seong, with whom she has a child and got divorced. She had an alleged affair with chinese director Zhang Yimou.

If you guys are fans of Chinese movies and series, then you surely know one of the most beautiful Chinese-Singaporean actress, Gong Li.

Gong Li has gained worldwide recognition through her blockbuster movies including The Story of Qiu Ju, My Farewell My Concubine, Memoirs of a Geisha and so on.

Not only this, the talented 52-year-old also grabbed headlines with her controversial relationship and failed marriage.

As for now, this Singaporean actress is rarely seen in the movies and is living under the radar. But everyone wants to know, whether she has found someone special in her life.

Is she still single or dating someone, let's find out!

Gong Li Is No More Single; Is She Dating Her Mystery Man?

Some sources reported that the Best Actress Volpi Cup winner and a single mother, Gong Li, is currently dating a mystery man. 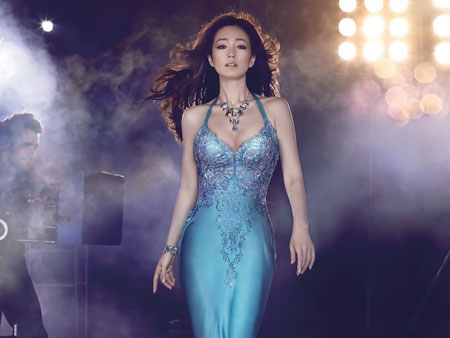 Li, who has been married once and divorced too, remained tight-lipped about her personal life.

However, back in 2014, in an interview with Sing Tao Daily, Li confessed that she's in a relationship with a man and is soon planning to get married. 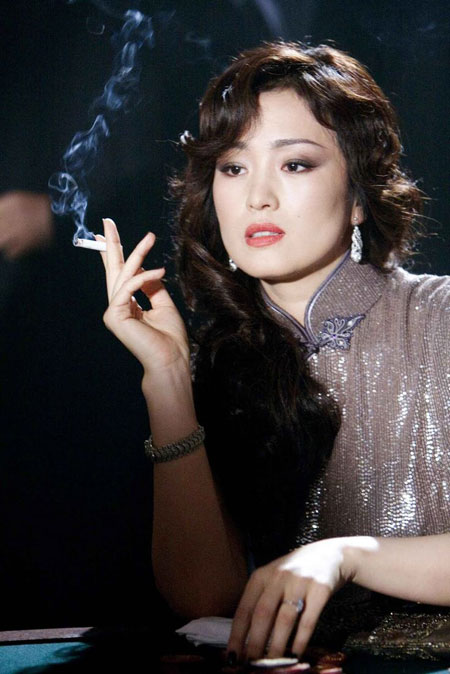 Gong Li from a movie scene

Gong Li has a son, Mamoru Yoki Chung Li, from her first marriage and she's raising him as a single mother. 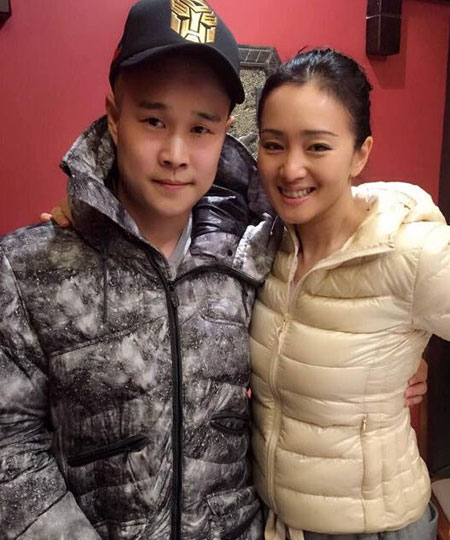 In 2015, she received her Singapore citizenship certificate from Member of Parliament Lee Bee Wah and now she resides in Singapore with her son and family members.

Since her divorce from her ex-husband, Li was romantically linked to several men including a French photographer 13 years younger than her. Though her dating rumors were the hot topic in the industry, she claimed that she was single.

Li is making everyone raise their eyebrows with her new love life. She's frequently spotted with music composer Jean-Michel Jarre. Their relationship first grabbed wide attention when they were photographed holding hands in Paris in February 2017.

The duo also attended the 59th Grammy Awards in the United States. Recently, she made an appearance at the opening ceremony of the COLCOA French Film Festival in April 2018 with the same guy.

Well, are wedding bells ringing for the lovely pair? Let's wish for the best. 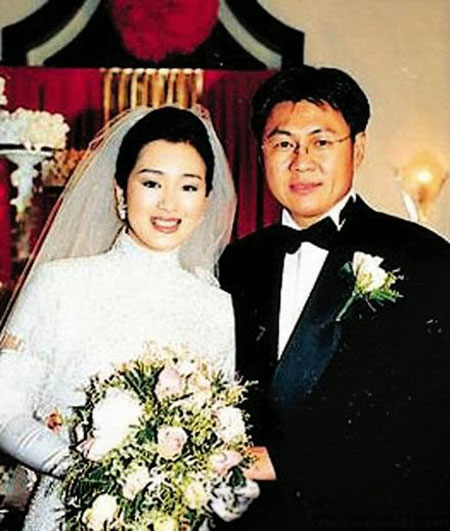 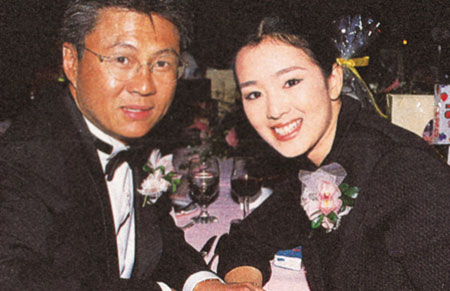 Gong Li with ex-husband Hoe Seong at a dinner

The couple were married for 14 long years and even had a son together. However, on 28 June 2010, Gong confirmed that she split from her husband Hoe Seong.

The details of their divorce are not made public, but later the actress admitted that they had divorced. 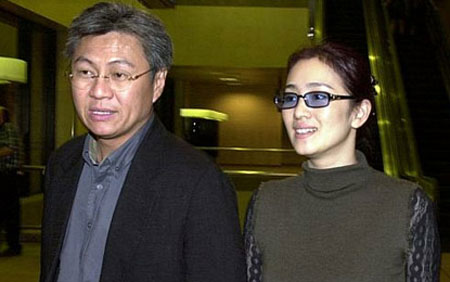 Hoe Seong with former wife Gong Li at an event

Before the couple's divorce, Gong Li's husband sued two Singaporean newspapers who wrote that Hoe Seong lived on wife's income and alleging that he was having financial troubles, forcing Gong Li to do more movies and shoots.

Gong Li, who was still a student at the Central Academy of Drama, was discovered by famous Chinese director Zhang Yimou, who gave her lead in a hit movie, Red Sorghum.

Eventually, the director and the actress got too involved and ended up dating each other.

Their personal and professional relationship was highly criticized as the pair collaborated on six movies from 1987 to 1995. 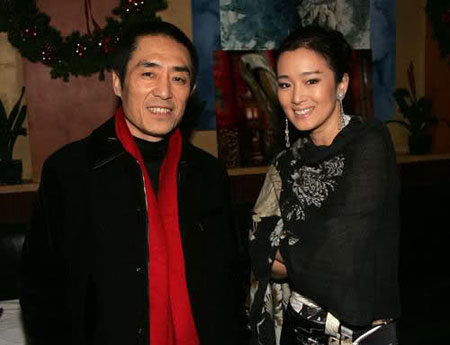 Zhang Yimou was already married when the duo started their affair. However, Yimou divorced his wife in 1987, throwing away his marriage.

After eight years long relationship, the actress finally ended the relationship with the director and married the successful tycoon, Ooi Hoe Seong.

All in all, we really hope that this beautiful actress soon reveals her mysterious beau and wish that she settles down soon.