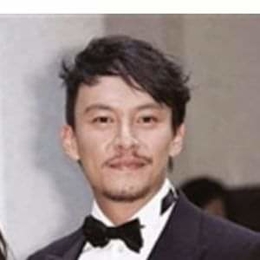 Chen Chang is a Taiwanese actor and singer who is best known for his success in films and TV Series like The Soul, The Brother of Blades, Love and Destiny, and A Brighter Summer Day.

Chen Chang is a happily married man and walked the aisle with his former assistant, Ann Zhuang, at the age of 37. The lovebirds got hitched on November 18, 2013, after dating for four years. The lavish wedding had a glitzy reception held at Taipei's film house. 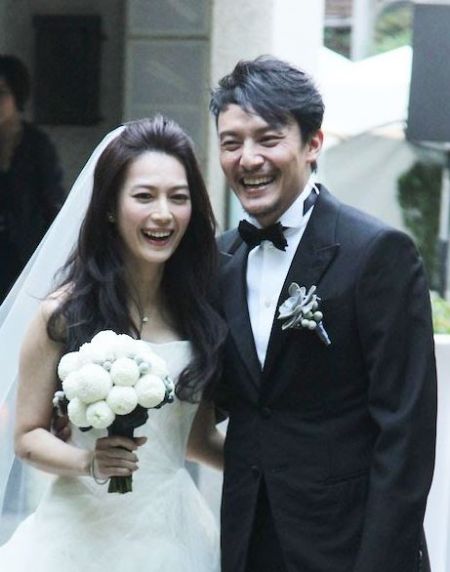 In 2015, Chen announced that the duo welcomed a beautiful member to the family, an adorable daughter and revealed the name to be Yuan Yuan Chang. As soon as Yuan was born, The Assassin star didn't miss sharing his happiness with his admirers.

As of now, the couple has been enjoying their romantic love life since the day they married and have become eventually stronger over time. We wish him all the very best in his future endeavors!

Chen Chang began his career at a young age with a debut role in the Taiwanese film Helpless Taste in 1980. Then he played his first recognized role in the critically acclaimed film A Brighter Summer Day in 1991.

Check out the video of Chen Chang discussing his movie Dune.

Over the years, Chang starred in a dozen of Taiwanese and Chinese films. Some of them are Chinese Odyssey, The Go Master, Red Cliff: Part 2, and The Assassin. Besides, the guy also directed the 2014 Hong Kong film Three Charmed Lives.

Likewise, his recent starred sci-fi film is The Soul as Lian Wen-Chao, released in Jan 2021. The film has a budget of $5.76 million. The exact figure of Grandmaster's annual salary from the film industry is not known. His net worth is estimated at around $10 million. 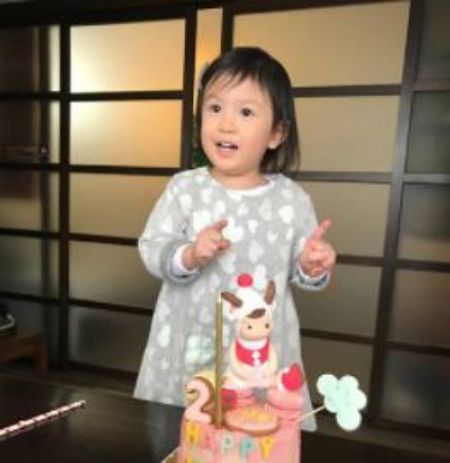 Keep coming back to Married Wiki for interesting biographies & articles of celebrities.

Chen Chang shared the wedding vows with his longtime girlfriend, Ann Zhuang, at 37. The wedding ceremony was held in November 2013.

Yuan Yuan Chang is the beloved daughter of Chen Chang, shared with his wife, Ann Zhuang.