Home Article A successful marriage needs the relationship full of love, trust, and care. Meet actress Rene Russo and husband Dan Gilroy who have been maintaining that relation for 25 years

A successful marriage needs the relationship full of love, trust, and care. Meet actress Rene Russo and husband Dan Gilroy who have been maintaining that relation for 25 years 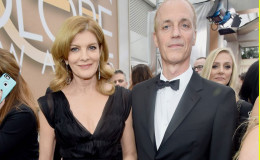 American actress Rene Russo is happily married to director Dan Gilroy celebrating 25 years of married life. The couple has a daughter together and living happily.

Her outstanding roles in 90's box office hit movies like Lethal Weapon 3 and Lethal Weapon 4, has made her industry's one of the pro actresses that we inspire on.

Although she has kept her acting career on hold, she's still remembered as a talented and bold actress, the industry could ever have.

We guess you guys already have hints on whom we're talking about. She is the BAFTA award nominated actress and a happily married mother too, she is Rene Russo.

Her 24-year-long conjugal life tells more than her 27-year-old acting life. With that being said, let's take a moment to know all about the versatile actress.

A love story of an actress and screenwriter: Happy ending

We have often seen celebrity couples, who met and fell in love on the sets, but how often we hear a love story of a beautiful actress and a screenwriter?

But the Yours, Mine and Ours actress, Rene fell in love with the talented screenwriter and director of Hollywood, Dan Gilroy. 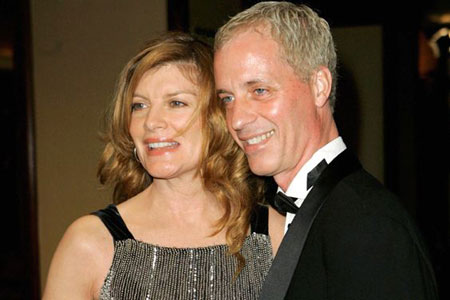 The 57-year-old director, most known for co-writing blockbuster movies including Real Steel, The Bourne Legacy, Nightcrawler and so on, was love struck when he first met the young and gorgeous actress at that time.

They started dating right away and decided to get married. 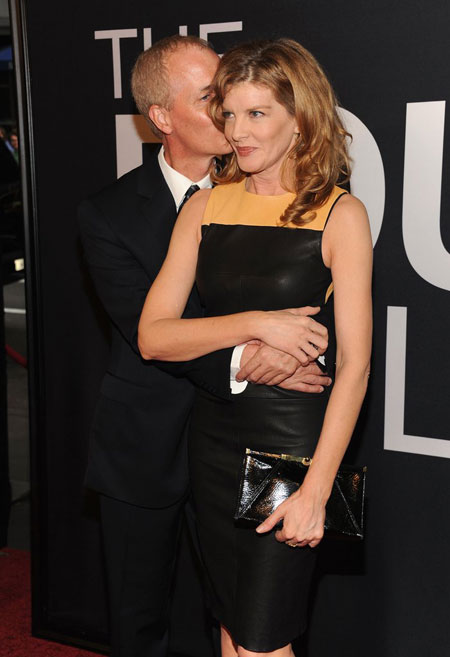 The pair tied knots in the summer of 1992, and ever since, they've been inseparable.

The pair also collaborated in 2014, critically acclaimed crime thriller movie NightCrawler, in which Rene featured as the lead alongside actor Jake Gyllenhaal.

The movie gained huge success for both Rene and Dan as their work by appreciated by the entire film industry, winning several awards. 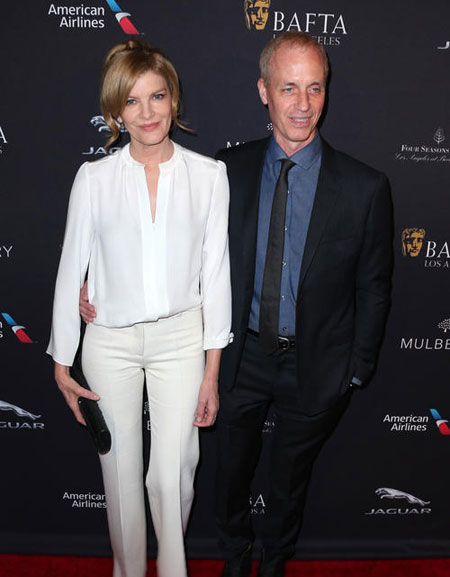 It's truly a miracle and a pride for this amazing pair to have a healthy and blissful marriage for 24 long years without any problems or divorce rumors. Hats off to them!

Rene and Dan share a beautiful daughter, soon to be a super-model

The Thor starlet and Nightcrawler director, together have been blessed with a very beautiful daughter, Rose Gilroy, born in August 31, 1993. 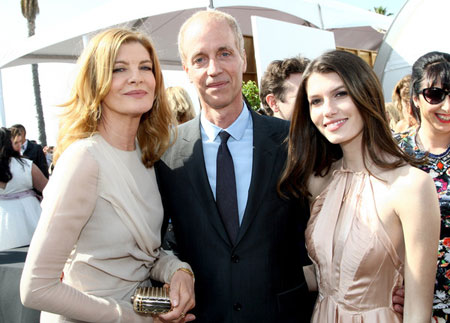 Rene's daughter Rose has now grown up to be a gorgeous rising model, following the footsteps of her mother. 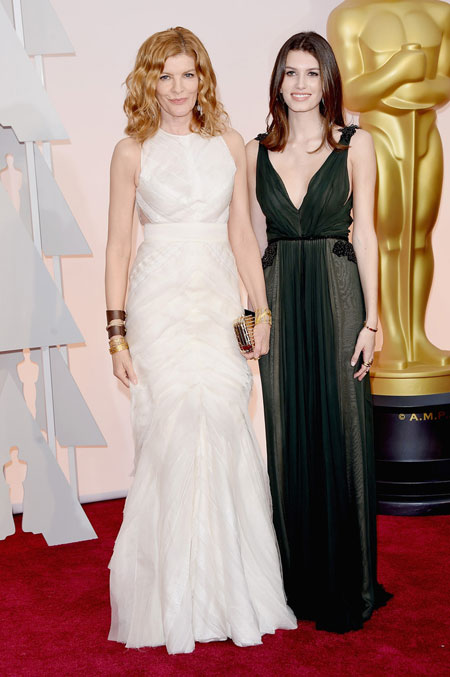 Sources reports that Rose has signed contracts with Elite Model Management and all set for her first Fashion week. 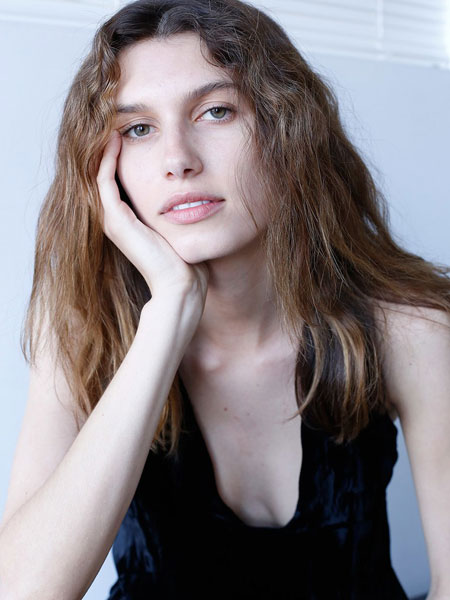 Well, after starring in 2015 comedy The Intern alongside Rober De Niro, Rene is all set to feature in 2017 most awaited action comedy film Villa Capri.

All in all, we wish the gorgeous actress and her daughter best wishes for their future projects and hope they remain happy together forever.