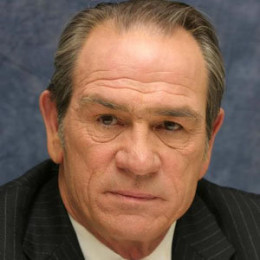 An American actor and filmmaker, Tommy Lee Jones are currently married to an actress Dawn Jones since 19th March 2001. He is a son of a police officer, school teacher, and beauty shop owner, Lucille Marie and an oil field worker Clyde C. Jones. Tommy graduated from the St. Mark's School of Texas. He has received an Emmy award in a category for Best Actor for his performance as murderer Gary Gilmore in a TV adaptation of Norman Mailer's 'The Executioner's Song'.

Tommy Lee Jones married thrice. He first married to actress Kate Lardner on 31st December 1971 and divorced on 9th February 1978. Then he married to Kimberlea Cloughley on 30th May 1981 and divorced on 23rd March 1996. His son and actor Austin Leonard Jones was born on 9th November 1982 and his daughter Victoria Kafka Jones born on 3rd September 1991. One Life to Live is his first television series.

Tommy Lee Jones is married to San Antonio photographer Dawn Maria Laurel. The pair met on the set of The Good Old Boys in 1996. They went to numerous dates for a few years before taking their wedding vows on 19th March 2001 in a private ceremony in the Texas enclave of Alamo Heights. 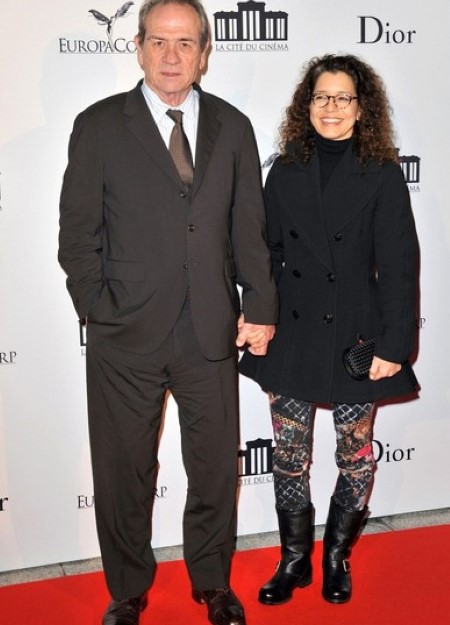 The pair lives in Terrell Hills, Texas, a suburb of San Antonio. They are often spotted together during public appearances. During a basketball game in LA, the pair were seen enjoying each other's company while Tommy couldn't keep his eyes off his wife.

Three years after his divorce, Jones married his second wife Kimberla Cloughley on 30th May 1981. The couple shared two children together, son Austin Leonard Jones born in 1982, and daughter Victoria Jones born in 1991. However, the pair separated after 15 years on 23rd March 1996.

How Much Tommy Lee Jones' Net Worth?

Tommy Lee Jones has an estimated net worth of $85 million. His source of wealth includes film and television. His salary is estimated to be $5-10 million per movie.

The actor resides in Texas. He has an impressive command of the Spanish language. Meanwhile, he maintains a 3000-acre cattle ranch in San Saba as well as a ranch in Van Horn.

Tommy is fond of polo and plays it in his free time. He is also an avid supporter of the Polo Training Foundation. Moreover, he supports the San Antonio Spurs team in the NBA.

Moreover, Tommy Lee is fond of classic cars. He owns a Mercedes Maybach as his private ride, while his house in Florida is estimated to be worth $26.75 million.

Tommy Lee Jones made his film debut with the movie Love Story in 1970 playing the role of Hank Simpson. He received four Academy Award nominations, winning Best Supporting Actor for his performance as U.S. Marshal Samuel Gerard in the 1993 thriller film The Fugitive.

His other major notable works include Lonesome Dove, Men in Black film series, No Country for Old Men, Batman Forever, Under Siege, Man of the House, The Three Burials of Melquiades Estrada, Captain America: The First Avenger, Jason Bourne, and Natural Born Killers.

He was actively involved in playing football and also participated in a number of school dramas and productions, during his school years. He played for the 1968 Harvard varsity team and graduated with a Bachelor of Arts in English the following year.

He first married to an actress Kate Lardner on31st December 1971 and divorced on 9th February 1978.

He second married to Kimberlea Cloughley on 30th May 1981 and divorced on 23rd March 1996.The couple has two children.

He married to an actress Dawn Jones since 19th March 2001.Both of the couple love each other and there is no sign of divorced in there relationship.

His son an actor Austin Leonard Jones was born on 9th November 1982 .