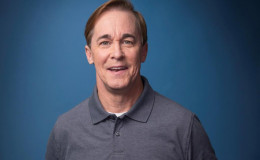 Mike Seidel, the famous American meteorologist has a lot more than what meets the eye. He's not only a weather forecaster but also a loving husband and father of two.

Mike is happily married to Christine Schroder for a long time and the pair along with his children are enjoying their wedding bliss in their humble abode.

Let's dig into all the details about them in today's section

Mike first met the leading lady of his life back in 1992. Mike, also known as Michael worked as a meteorologist at The Weather Channel during those times while Christine Schroder worked as a local receptionist. 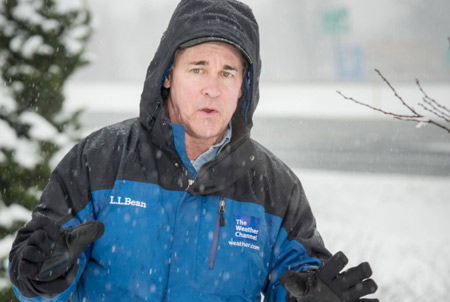 The pair met through mutual friends and after several encounters, the duo started dating. Eventually, the pair married in the summer of the year 1994, organizing a private wedding amidst close friends and families. 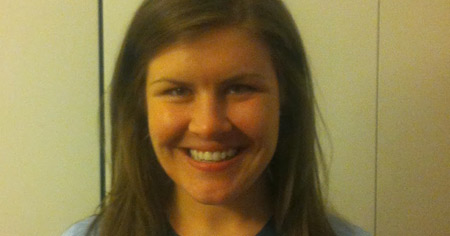 Ever since the pair has been together and is going strong without any divorce or affair rumors. Unlike other TV personalities, Mike and his wife Christine are pretty discreet about their personal life and remain under the radar.

Nevertheless, Mike posted a picture on Instagram while going on a rowing trip with his wife rescuing dogs.

A happy Cassie Williams & her #dogs Dumbo and Bella are rescued from rising water in Brittany, LA. We're live!

This modest couple shares two children, a son Sam and daughter named Zoe. And till now the pair is celebrating silver jubilees of their conjugal life and we wish them a lifetime of happiness and togetherness.

Here is the video of him reporting important news!!!!!

Mike was live reporting Hurricane Florence in North Caroline. As he struggled to maintain balance in the storm, two men were spotted in the background walking casually with no effort in the rain.

So dramatic! Dude from the weather channel bracing for his life, as 2 dudes just stroll past. #HurricaneFlorence pic.twitter.com/8FRyM4NLbL

Since then, the video went viral on the internet and Seidel was accused of exaggerating. In regards to the video, The Weather Channel defended him and said,

"It’s important to note that the two individuals in the background are walking on concrete, and Mike Seidel is trying to maintain his footing on wet grass, after reporting on-air until 1:00 a.m. ET this morning and is undoubtedly exhausted." 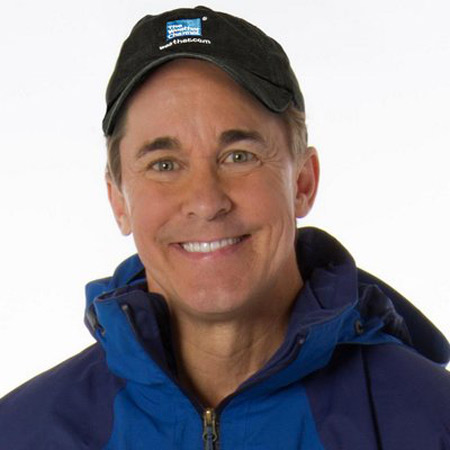