The Green Mile star Sam Rockwell and Leslie Bibb spilled secrets to their successful relationship at the 2018 Screen Actors Guild Awards red carpet on Sunday.Leslie and Sam have been together since 2007, no split or affair rumors

Unlike many Hollywood relationships which fall apart in brief period of time, the legendary couple, Sam Rockwell and his girlfriend actress Leslie Bibb have always stood out to be an exceptional couple.

And this time, the pair shared their secrets to a happy relationship on their 10th red carpet appearance at the 2018 Screen Actors Guild Awards together. 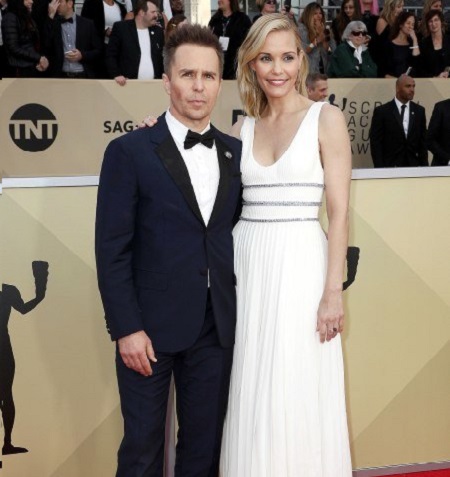 Sam and his lady love Leslie attending the 2018 SAG awards together
Source: GettyImages

Giuliana Rancic, host of E! News asked the solid couple about their strong bond and how they have kept alive for so long. Rockwell, 49 stated,

"And a healthy sense of humor!"

Sam and Leslie have gone through every thick and thin together and when asked about getting married and having children together, both Sam and Leslie have confessed they're just not up for it. They love what they have till now and have no plans for marriage. 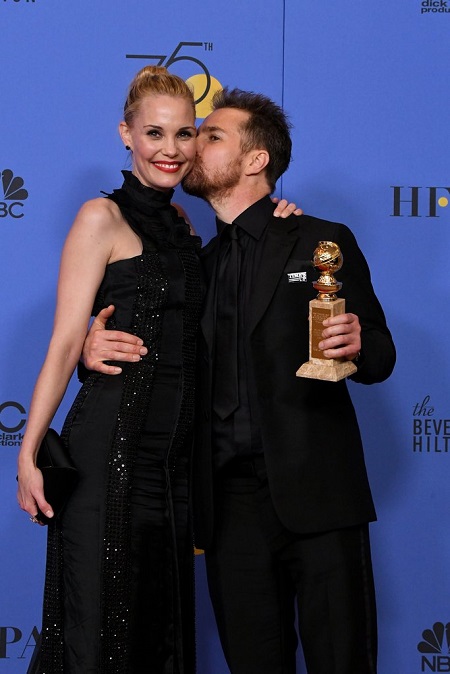 Sam and Leslie have been together for over ten years now
Source: Popsugar

Sam and Leslie first met while filming for Frost/Nixon (2008) and eventually started dating. They moved in together, even got a dog. The pair also made their appearance in Robert Downey Jr. starred movie Iron Man 2.