Death in Paradise star Kris Marshall Married His Girlfriend Hannah Dodkins in 2012; Know About His Family Life, Children and Career. 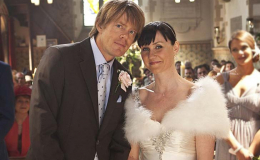 'Love Actually' star Kris Marshall isn't long gone yet. The TV star who acted on the various role of some of the big Hollywood movies and TV show still has something after his departure from the BBC One's hit Death in Paradise.

Besides, he also shares some words from his departure from the show. Many say that it is because of his wife. Let's dig in more into the personal life of Kris Marshall and his wife for whom he left the show.

The former Death in Paradise star Kris Marshall is a married man for over 7 years now. Actually, he tied the knot with the love of his life Hannah Dodkins, on February 4, 2012. 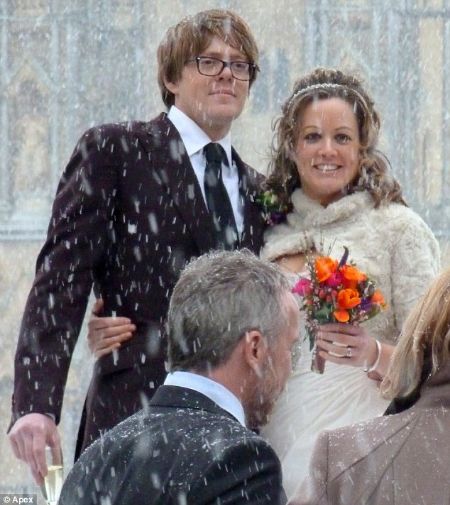 Kris Marshall tied the knot on a snowy day with the love of his life.
SOURCE: Daily Mail

Marshall and Dodkin took their relationship into the next level after walking down the aisle in a quiet ceremony at the Swan Hotel near Wells Cathedral.

The bride and bridegroom looked entirely unfazed by the snowy weather, smiling and posing up for photographs on Saturday afternoon.

Kris Marshall On His Role In Death In Paradise

Reportedly, only a few 30 lucky ones, got the chance to participate in the low key wedding ceremony. One of the attendants Alyson Gough recalled his memory;

"It was a small and intimate ceremony in the garden room - which is away from the rest of the hotel."

Moreover, Alyson also mentioned that 'the hotel's other guests may not have been aware there was a wedding on.' Also, the man who attended the couple's wedding noted that 'I don't know if or where they went on honeymoon afterward.' 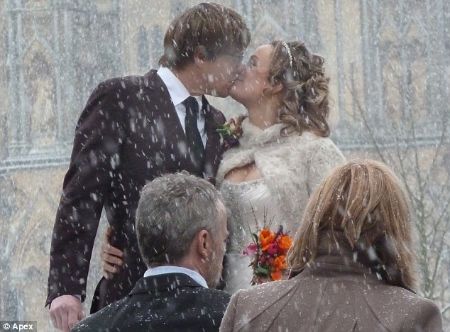 Kris Marshall and his wife Hannah during their nuptials.
SOURCE: Daily Mail

Moving back to the time, Kris and Hanna started their journey since early 2010.  After having a quality of time together for several months, the lovebirds got engaged in November 2011.

As of now, there are no misunderstandings and extramarital affairs came to the limelight. But as a happy and perfect couple, the two relishes 7 years of bond together giving their fans perfect love goals.

In fact, they now live in Bath, England along with their son and daughter. Down the line, they became the proud parents of two children; Thomas Marshall, 4, and Elsie Marshall. 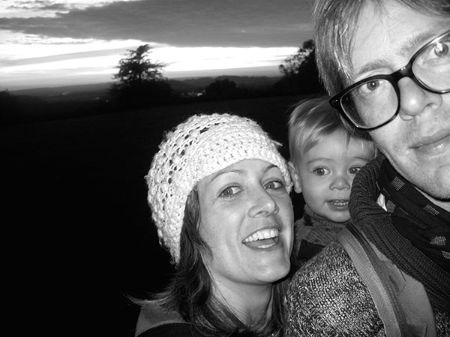 Previously they lived in the Long Barton area of Wells. We just want to wish well and prosperous life to the couple wherever they are!

In February 2017, Kris announced his retirement from the detective drama, which was filmed in the Caribbean following season six. 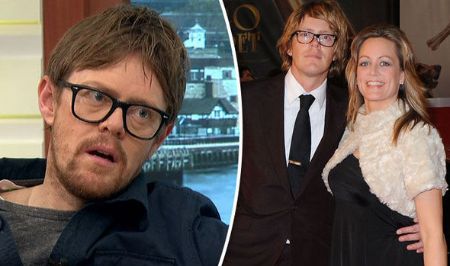 Reportedly, Marshall admits he wants to return to the UK, in order to spend more time with his wife Hannah and two young children. He admitted that it became so challenging for him to film in the Caribbean every year.

Talking to Radio Times, he said,

"Every year except last year we took Thomas out with us. The only reason they didn't come out last year was because my daughter was born and she was only three months old when filming started. Thomas has basically spent half his life in the Caribbean. Every year he went to the same nursery in Guadeloupe. But now it's time for him to put on scholastic shackles and toe the line."

"It's something my wife and I discussed three or four years ago. When I was first offered the job, my son was six months old and my wife wasn't working, so it was a very easy decision. We decided I would do Death in Paradise for a few years until it became impractical. It was always quite a finite thing. I certainly didn't hide it from anyone I work with."

Eventually, he revealed that he agreed with his wife that he'd leave the show once their kids start their school life.

You May Read: Hollywood Actress Chelsey Crisp's Married Relationship With Husband Rhett Reese; What About Their Children?

In the meantime, Kris noted;

"Death in Paradise has been an incredible experience, six months every year filming on a tropical island in the sunshine - what's not to love!"

To his role of Humphrey Goodman, he leaves behind a wonderful message, proudly admiring;

"Humphrey was socially awkward and clumsy but also brilliant, I'll miss him but it's time to hand over to someone new and spend more time with my family."

Later, after Kris quit the show, it was announced that he will be replaced by Ardal O'Hanlan, known for his work in Father Ted. 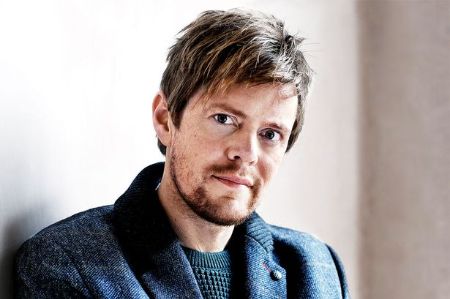