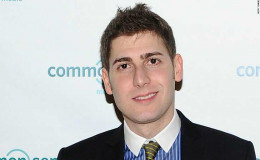 No matter how rich you are, it's always a struggle to find a genuine soulmate who loves you and appreciates you for the person you are rather than the wealth you possess. Billionaire Eduardo Saverin certainly seems lucky in this regard as he is living a joyous married with his lovely wife, Elaine Andrejanssen.

If you are interested to know further details about this adorable couple, you arrived at the right place. Let's get to it.

The well-renowned entrepreneur met Elaine Andrejanssen, a Chinese Indonesian woman while they were both students in Massachusetts in the United States. Eduardo was attending Harvard University at the time while Elaine was studying at Tufts University.

Subsequently, the pair got engaged on 27th March 2014. The new couple got married in the French Riviera on 25th June 2015. 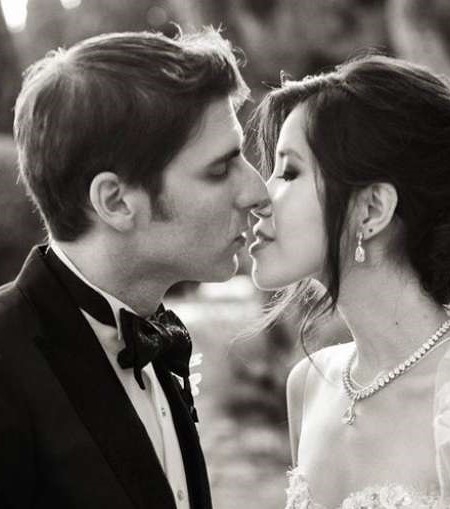 Eduardo Saverin and Elaine Andrejanssen during their wedding
Source: The Straits Times

The tech-billionaire updated his facebook status where he said:

"I am incredibly happy and thankful to have married the love of my life."

Saverin further added he is looking forward to building a family while contributing to make the world a better place. He left no shortage of effort to make his wife blush when he explained how fortunate he is to wake up every day with an ingrained smile thanks to his wonderful wife.

Elaine is described as being a 'lovely, humble and well-educated girl'. Earlier, the couple held a lavish engagement party in Indonesia which included a performance from John Legend, a Grammy Awards winner. 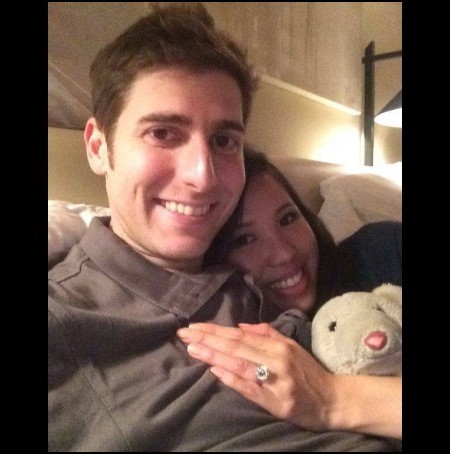 Eduardo Saverin announcing his engagement through his Facebook Page.
Source: The Straits Times

Saverine prefers to keep his personal life away from mainstream media. There are no reports of the couple welcoming kids to their life as of yet. Almost four years since their engagement and three years since their marriage, the pair are enjoying a happy married life right now and there appear to be no rumors of their separation.

Some rumors at the time in 2014 suggested Saverin was going to marry Miss Singapore Universe 2009 Rachel Kum.

The wedding was supposedly about to be held on 27th June. It was widely reported the entrepreneur would spend millions on renting out all 74 rooms and suites at the French Riviera for his big day. 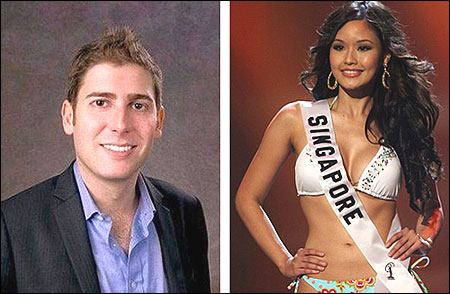 However, a source close to the billionaire refuted this rumor. In fact, it was later reported the pair never even dated. The source said:

"That is not true. Ed is definitely not marrying Rachel."

Apart from this alleged affair which turned out completely false, the billionaire is not known to be in any other relationship besides his lovely wife.

But prior to his marital life, the man had a wild personal life. From supermodels to superhot playboys, Eduardo was living a different lifestyle. At one time, his one-day conquest around the clubs would rake bills upto $50,000. 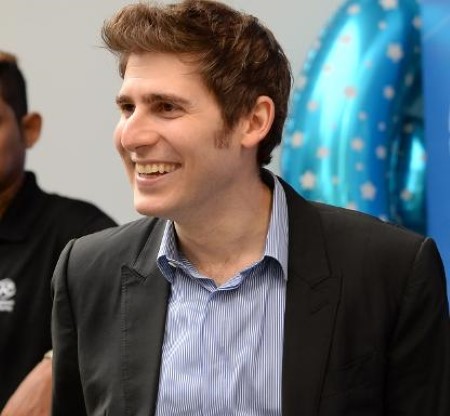