Home Article Is Alex Holley; Good Day Philadelphia Co-host Dating someone? Who is her Boyfriend?

Is Alex Holley; Good Day Philadelphia Co-host Dating someone? Who is her Boyfriend? 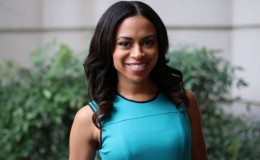 Fox 29 host Alex Holley is not dating anyone and still single, focused in her career rather than relationships.

If you're a regular viewer of Good Day Philadelphia, then you must surely know the very own Alex Holley.

She is the gorgeous award-winning TV host and news reporter for FOX 29. She's covered a wide range of stories from natural disasters to presidential campaigns so, she's undoubtedly one of the talented reporters America has.

Despite her bold and exclusive nature of the cameras, Alex is pretty secretive about her personal life and affairs. Could she be dating any hot reporters or is she still waiting for the perfect man? Let's find out!

For such a pretty and brilliant reporter, it's quite unbelievable that Alex is still single, but this is the truth guys! 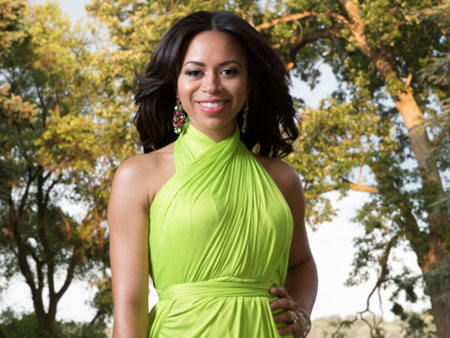 She's neither dating anyone nor has been linked with any man so far. Perhaps she's secretly dating someone and hiding away from the media or she is super focused on her career and holding out on relationships.

As of now, she hosts Fox 29 famous show, Good Day Philadelphia alongside with host Mike Jerrick.

Can believe I lost by one egg!! I want a rematch!! We'll have another Easter Egg hunt at 9:30 SN: how weird does Mike's finger look in this photo???!!!

She is an Emmy-award nominated anchor and last year she won Philadelphia News Awards 2016 for Broadcast News Journalist of the Year which was a proud moment for her.

Wow Best Broadcast Personality of 2016!Honored 2be nominated by fellow journalists in nation's oldest press club, then voted on by YOU!Thx! pic.twitter.com/W4fxV7bXCA 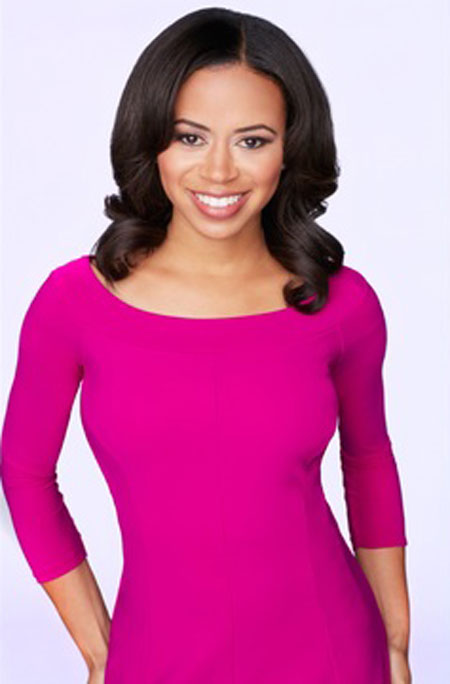 Well, we would like to wish the brilliant host and reporter Alex, best wishes for her forthcomings and hope that she'd soon settle down and start a beautiful family.