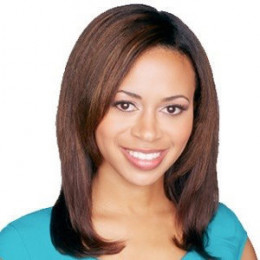 Alex Holley is best known for being the co-anchor at Fox 29 News. To her fan, she is famous as "The New Girl on Fox,". She has not revealed any information regarding her birth date and her family. Due to her sweet voice and amazing work she has already won millions of hearts all over the world. From a very early age, she was fascinated by a broadcasting career. She debuted in broadcasting career through Fox News Channel. Currently, she is co-anchoring show named "Good Day Philadelphia".

Alex Holley was born Abigail Gustafson to parents Robert Gustafson and Diane Gustafson on May 4, 1985, in the United States. Her mother Diane was a nurse while her father Robert was a doctor.

As for her education degree, she enrolled at the University of Missouri, Columbia from where she received a degree in journalism. 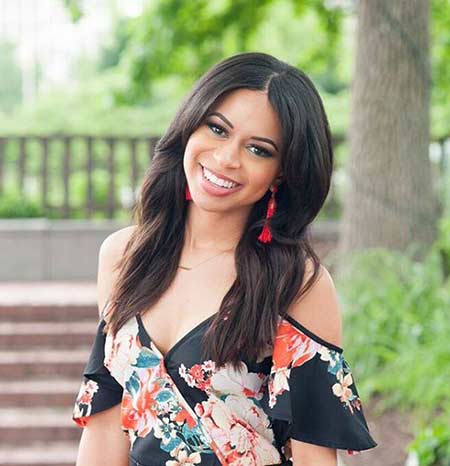 She did a double minor in Spanish & Sociology and while her time at the university was voted Mizzou's Homecoming Queen. She had formerly attended Universidad de Salamanca at the age of 13 and learned the Spanish language there.

Alex Holley first started her career as a Good Day Philadelphia co-host for FOX 29 news team in 2014. Before working there she was associated with WMBF-TV based in Myrtle Beach, South Carolina where she was a reporter and fill-in anchor for the morning news programs.

Me trying to act like this is just a normal day on TV... #iloveit #GettinGRITTYWithIt

During her time with the station, she covered many big stories including the 2012 Republican Presidential Primary Debates and life stories of tropical storms & hurricanes.

In her career, Holley associated with many other stations like KOMU-TV based in Columbia, Missouri. She did some reporting and anchoring for the channel and also worked as a producer there.

You also see the biography of; David Muir

Alex Holley was an anchor for the multi-source website Newsy.com. She was nominated for an Emmy Award in the co-host category for Good Day Philly!. Recently on August 17, she decided to take a break from her FOX 29's show since she wanted to rest her voice and after some weeks in September, she was back. 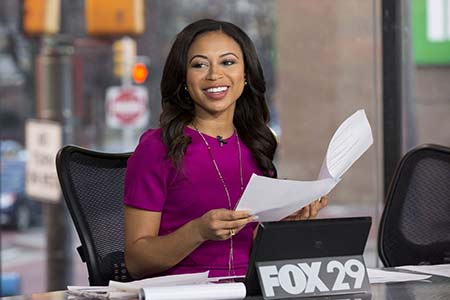 During the show, her co-host Mike Jerrick was rude to a politician named Kellyanne Conway and Alex Holley apologized deeply for it. Due to the controversy created Mike Jerrick was suspended by Fox 29 for a week.

Alex Holley is estimated to have a net worth of $200,000 according to various online sites. Her main source of earning is from her career as a reporter and anchor. She is associated with Fox 29 and worked for channels like KOMU-TV & WMBF-TV.

Though she is very popular for her anchoring talent and speaking skills when it comes to revealing the secrets of her personal life, she prefers to remain quiet. She has not disclosed any dating records of her. 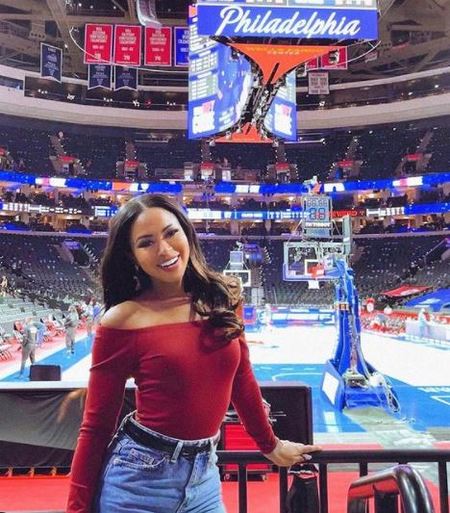 Moreover, Holley didn't reveal anything about her current affairs. It seems like she is the kind of person who loves privacy in her life. She is possibly single at the moment.

She was rumored to be dating a classmate in 2006 but she never agreed to those rumors. Later on, in 2008 there was news that Holley was planning to get married but guess that were just rumors since nothing related to her marriage was out in the media. 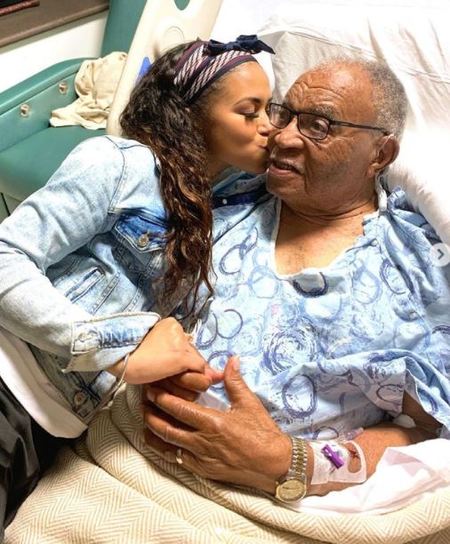 Alex Holley had started a community service program for students named SWIPES Make a Difference which works to help college students donate unused meal plans to those who need it.

She is involved in philanthropy works and has volunteered with Alpha Kappa Alpha Sorority, Inc. Besides she is a member of the National Association of Black Journalists.

Holley likes to travel and has traveled in more than 11 countries where she learned about their culture and livelihood. She goes to places to explore since learning about the global world helps her to gather stories.