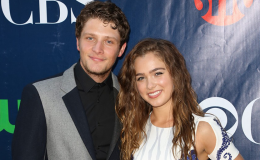 Canadian actor Brett Dier is currently in a relationship with American actress Haley Lu Richardson. The couple is having a great time together.

A Canadian actor, Brett Dier is best known for his role as Michaelo Cordero Jr. on "Jane the Virgin".

The handsome actor is in a relationship with Haley Lu Richardson since 3 years and the romantic couple has a long way to go ahead.

Well, let's know about the duo in short.

Brett Dier and his gorgeous girlfriend

Brett is dating the beautiful American actress Haley Lu Richardson most probably since January 2014  and is together ever since. 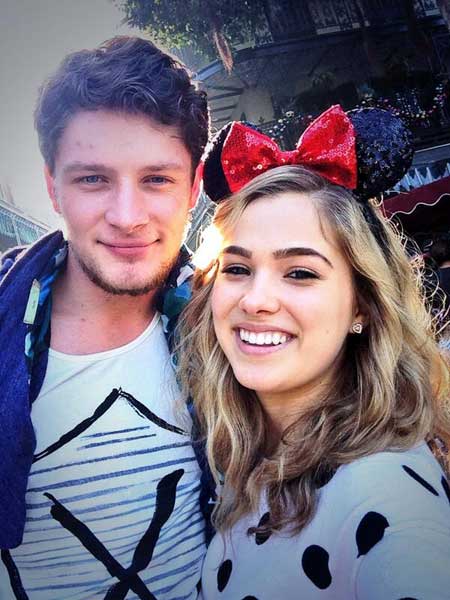 The affair between the duo was finally revealed through their social networking site when Brett wrote about their withdrawal on twitter.

How's the relationship going on?

The couple doesn't prefer to open up much about their relationship, though some of the pictures they post on their sites show that the pair is having really a good time together.

Dier and his girlfriend Haley were spotted in the marathon weekend together at Dodger Stadium in L.A. in March 14, 2015. 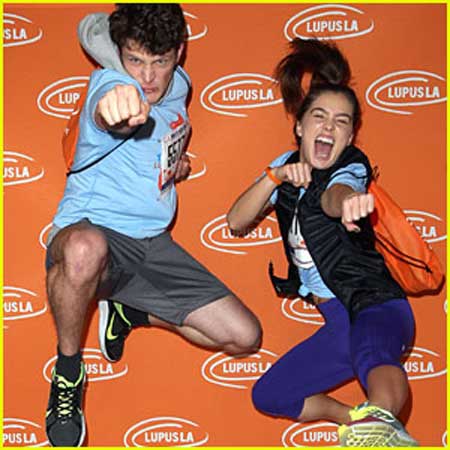 Haley Lu recently posted a video early on April 19, 2017, having breakfast with her soulmate.

breakfast conversation with my soulmate @brettdier

The two enjoying an amazing vacation together.

Brett Dier posted a picture of the duo on the occasion of Haley's birthday on March 7, 2017. Seems that they are really enjoying the very moment!

You're the most beautiful thing that I could ever imagine in my world. HAPPY HAPPY BIRTHDAY Haley. THANK GOD OUR SOULS FOUND EACH OTHER

The backward facing picture of the couple posted on January 4, by Brett in a stunning vacation.

In this moment, do our faces even exist? There is no evidence that our faces exist while this photo was taken. All we have is an assumption that our faces were on the other side of the backs of our heads. Zero evidence exists on the face of this earth. If the earths face even exists.....

All the pictures and videos that the duo has posted on their social sites shows that the couple is having really an exceptional time together.

Bret's career at a glimpse

Brett has won the heart of millions by his amazing physic and consistent characters.

In 2006, Brett appeared in a TV movie, Family in Hiding portraying the role of Matt Peterson.

He has a lead role in Diary of a Wimpy Kid portraying the role of breakdancer in 2010. Similarly, he showed his talent in small roles and a guest appearance in several movies and television shows like The L.A. Complex, Fear Itself, Mr. Young, Blackstone, etc. 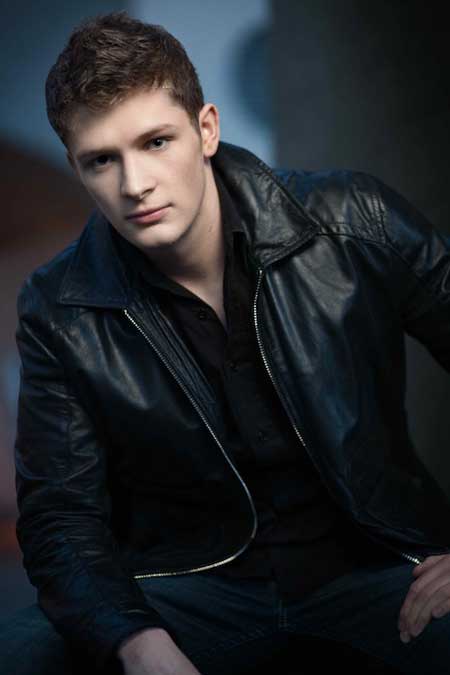 His cameo appearance on Ravenswood in 2013 as Luke Matheson made his fans to go crazy on him.

Brett was recently seen in the movie Exeter playing the role of Brad released in 2015.

Me and Grumpy cat at the HOLLYWOOD Christmas parade! It was a blast! Watch @ivonnecollofficial and i on TV I think on December 11th!!!

Brett is not only an actor since he proved himself in several other fields; he plays piano, guitar, break dances and much more.

"Every year I try and challenge myself more and more, whether it be acting or everything I do. I just want to try and be better than the year before."

It seems like the renowned actor has found the soulmate of his life who has constantly supported him in his pleasurable and distressed moment.

Well, let's congratulate the heavenly couple for their perpetual love life. We are looking forward seeing the amazing couple getting married soon.