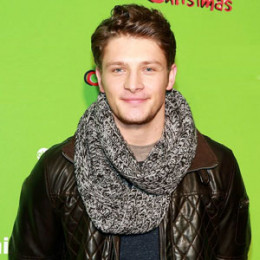 The charming Canadian actor, Brett Dier is best known for his role of Detective Michael Cordero in the series, "Jane the Virgin". He is also popular for his roles in the series, "Bombs Girls" for which he was nominated for Leo Award in the Best Guest Performance by a male category and in the series, "The L.A Complex" where he portrayed Brandon Kelly. Besides, he is also a musician who plays both guitar and piano. Dier is also interested in material arts and has a black belt in Taekwondo.

Brett Dier was born to parents Samantha Dier and Patrick Dier on February 14, 1990, in London, Ontario. His parents were stage performers and owned a recording studio & production house. He grew up with his older sister Sasha Dier who is an actress and a younger brother Jason Dier who is professionally a musician. 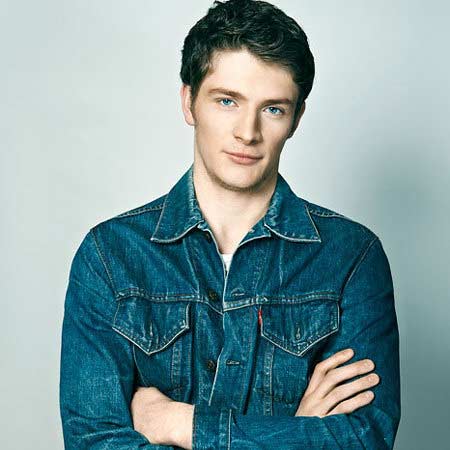 From an early age of four, he started to learn the piano and also learned to play the guitar. Brett is also a black belt in Taekwondo and has studied improv as well. During his high school, he was also engaged in a jazz band. He is a self-taught musician and also knows breakdancing.

Brett Dier is professionally an actor who has managed to build a great career in the acting field. Despite wanting to be a musician he went on to become an actor and he seems pretty good at it. He debuted in the entertainment industry in 2006 from a Television movie named, Family in Hiding where he portrayed Matt Peterson. The following year, he was cast in the 2007 series Kaya to play the role of Jake in an episode. 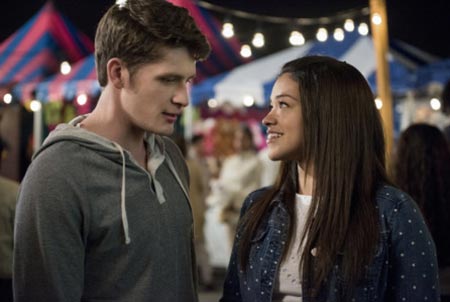 He has appeared in an episode for series like Fear Itself, The Troop, Endgame, Flashpoint, Shattered, Backstrom and so on. In 2013, he portrayed Gene Corbett for four episodes for which he was nominated for Leo Award for Best Guest performance by a male in a drama series category.

Around the same year, he played the role of Luke Matheson in an episode of the popular mystery series, Pretty Little Liars. The series cast actors like Troian Bellisario, Ashley Benson, Lucy Hale, Shay Mitchell, and Keegan Allen. In the series, Jane the Virgin he played the role of Detective Michael Cordero for 57 episodes opposite actress Gina Rodriguez and got plenty of attention for his role.

His recent project includes his 2018 movie Snapshot, The New Romantic and Genese where he showed his versatility by portraying different roles. Dier is set to appear in the 2019 C.B series, Schooled alongside Tim Meadows, Bryan Callen and AJ Michalka.

Brett Dier has a net worth of $1 million according to various sites. His source of earning is from his involvements in Television shows and moves. Some of his movies even did well in the box office collection.

The Canadian actor Brett Dier is engaged to actress Haley Lu Richardson. She is known for her role of Tess Hamilton in the supernatural teen drama, Ravenswood. They began dating in 2014 and after being in a relationship for 4 years got engaged in March 2018. There are no details regarding their future marriage events and schedules but we might soon hear the wedding bells. They are a happy couple who attends social events and goes to vacation together. Dier and his fiancee Richardson were present at Dodger Stadium in LA for the marathon weekend on March 14, 2015. 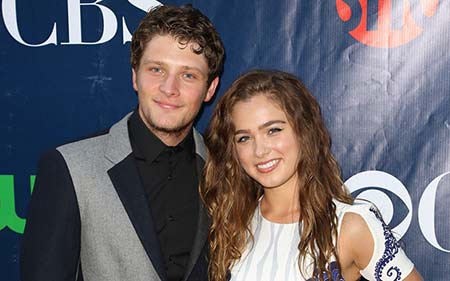 As he is a black belt in Taekwondo he wants to do martial arts role in movies. He talks about wanting to act like Jackie Chan in a movie. Dier is a very hardworking actor and stays dedicated to his work as he wants to learn more and achieve more every day.

He is pretty active on his social media handles like Instagram and Twitter having 711k and 118k followers on it respectively. Dier is a dashing man which a height of 6'2 feet and a pretty well-maintained physique.

Here is an interview of Brett Dier along with his co-actors of series, Jane the Virgin.