Home Article Israeli-American Actor, Eyal Podell is Happily Married to his Wife since 2004; Know More About their Married life and Children.

Israeli-American Actor, Eyal Podell is Happily Married to his Wife since 2004; Know More About their Married life and Children. 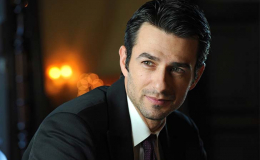 It's really pleasing to see the marriage lasting long as 'Criminal Minds' actor Eyal Podell's relationship with his wife Ashley Podell. The pair with a beautiful daughter is going solid and strong all along since 2004. They deserve the plaudits for the maturity and trustworthiness they've shown in their bond.

Israeli born famous actor Eyal Podell is skyrocketing his career with the experience of over two decades in the industry. What is his career like since his debut? Did he make his name big in the industry? We can't find out unless we read the article below. Let's get going!

Eyal Podell's Married Life With Ashley Podell: Know About His Wife And Children?

After dating for years, "Code Black" actor Eyal Podell tied a knot with his love Ashley Podell in 2004. The couple is blessed with an adorable daughter Oren Lily Podell born on 11 October 2006 and the family is living a blissful married life in Los Angeles. 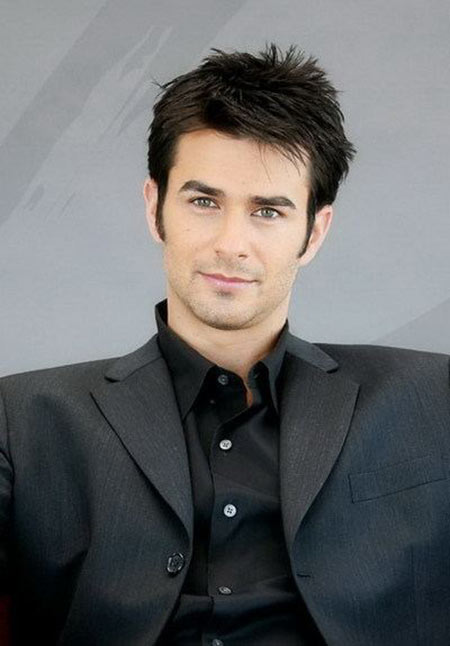 In modern Hollywood world, it is not an easy task to make the relationship stable but it's not an issue for Podell. He married his long term love and enjoys a solid bond with his wife for over a decade.

The Israeli born actor is pretty shy about his relationships and his personal life which is why he rarely shares it on media. Also, he is not even active on social media which makes his fans furious about his life.

Although everyone wants to get details about his personal and professional life, the young handsome man just thinks it a waste of time and else nothing.

The 43-year-old actor giving some decent performance in the Hollywood industry, Eyal Podell had his career take over right after his debut in 1999 with a role in famous Al Pacino's movie 'The Insider'. His career holds him some great performances with attractive earnings. 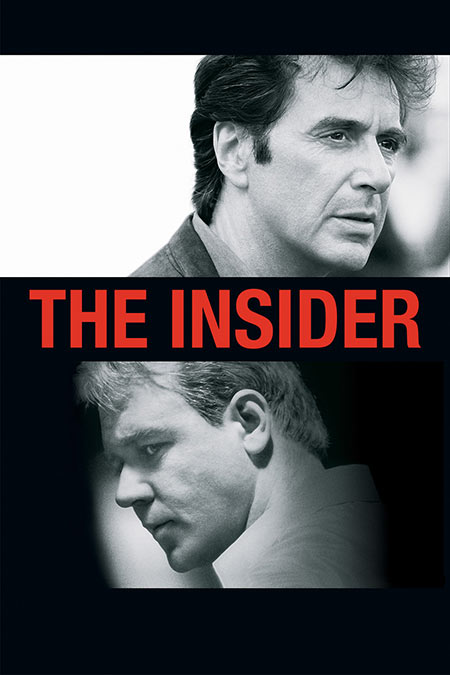 Having invested his career in the industry for over two decades, Podell initially trained as a classical actor at the National Theatre Institute, a part of Eugene O'Neil Center. Since then he's played part in over 50 Hollywood projects including TVs and Movies. Some of his recognized ones include; House, Defying Gravity, CSI: NY, 24, Bones, while his movies; Deep Blue Sea, The Insider, Behind Enemy Lines, Liz & Dick, and so on.

His movie 'Behind Enemy Lines' earned a hefty sum of about $58 million in 2001, where he played the part of Petty Officer Kennedy. 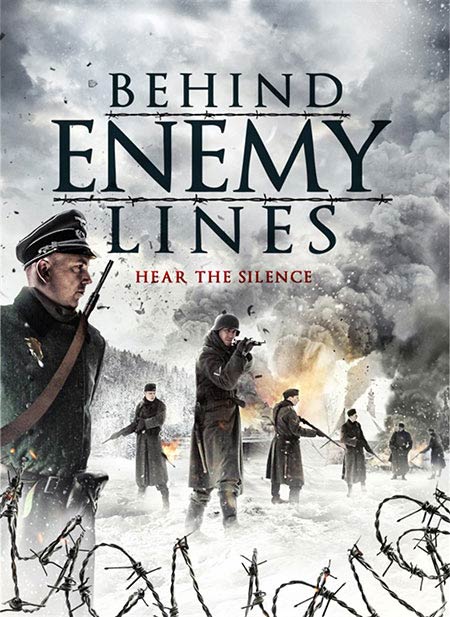 Behind Enemy Lines' Is A Tense War Thriller Set During The German Attack On Russia In 1941
SOURCE: Microsoft

Podell is more famous for his acting performances in TV series rather than movies. Average earnings made by TV actors in Hollywood is about $39 per hour. However, he makes a decent amount of net worth somewhere between $1 million-$2 million from movies too.

You May Also Like: Israeli actress and model Gal Gadot's Married Life With Her Husband Yaron Varsano

His nature of being low key is what keeps his details away from the media and the public eye. He didn't ever show about the properties he owns which makes it really tough for media to figure out. 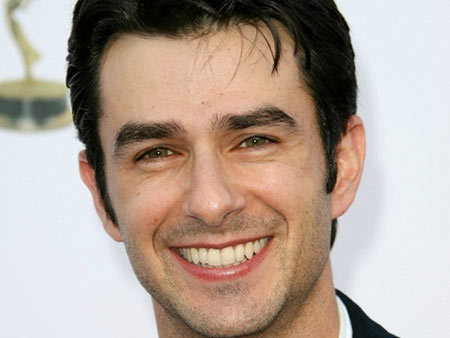