Home Article Kathy Leutner, future wife of Sidney Crosby is a popular model. Know about her Career and Dating history

Kathy Leutner, future wife of Sidney Crosby is a popular model. Know about her Career and Dating history 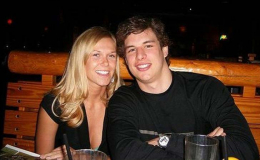 The exquisite beauty with an amazing body, Kathy Leutner is the gorgeous fitness model. Kathy is one of the established models in the modeling industry and she's rising like a superstar. The 30-year-old model is enjoying her life at the peak as she's dating the hunky Canadian pro ice hockey player, Sidney Crosby.

And the rumors of them getting married and Kathy being the future wife of Sidney Crosby are eating everyone's brains out! Could this be true?

Let's find out the details in today's section.

Kathy Leutner and Sidney Crosby rumored to be getting married soon!

There's no doubt that the hot couple, Kathy, and Sidney is a very private pair as they are rarely seen together in public. 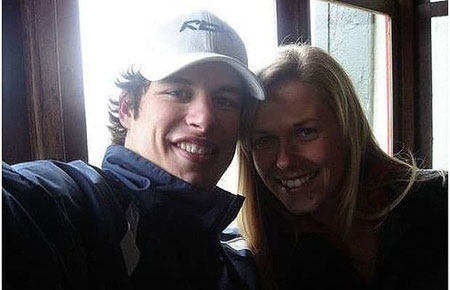 The couple smartly maintains a low profile in the media and only arrive together on special occasions like last year during the Stanley Cup.

The captain of The Pittsburgh Penguins, Crosby, and the team won the Fourth Stanley Cup beating the San Jose Sharks by 3-1. 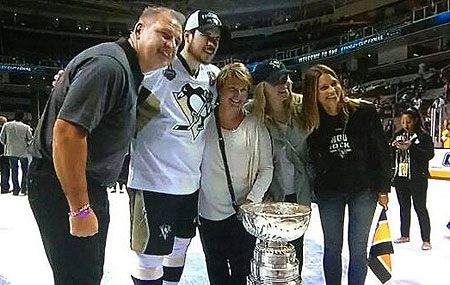 He moreover celebrated the grand victory with his girlfriend Kathy and even got a kiss from him. Lucky gal! And now, after such long years of togetherness, fans and media are speculating that the couple might get married soon. 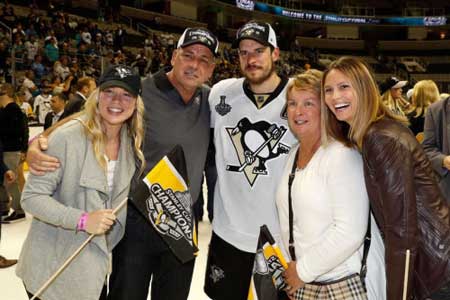 Sidney Crosby #87 of the Pittsburgh Penguins celebrates with his family and girlfriend at the right. Source: Zimbio

However, despite the ongoing rumors, the couple has neither confirmed nor denied the gossip that is grabbing headlines everywhere.

As for now, all we can say is that the discrete couple is enjoying their time to the fullest without any media buzzing around. We hope they soon tie the knots. Fingers crossed!XXX

The story behind the couple relationship

Looking back their dating history, the couple started dating since 2008 and are together ever since.

How often do a swimsuit model and an NHL player end up dating each other? Pretty often we guess as for the sexy model Kathy and the Michel Brière Rookie of the Year Award winner Sidney are together since 2008. 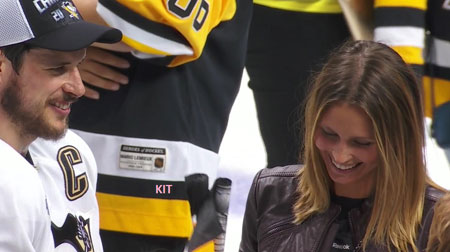 He lives with his girlfriend in his grand mansion on Grand Lake in Halifax, Nova Scotia and his net worth are estimated to be $30 million. 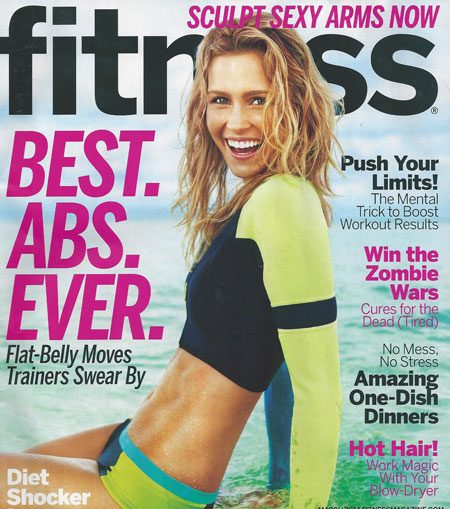 All in all, we wish Kathy and her handsome NHL player boyfriend Sidney blissful life ahead and hope they soon tie the knots and settle down.