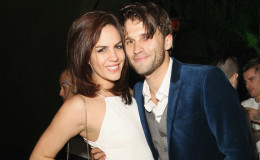 Katie Maloney and Husband Tom Schwartz: Everything not OK between the Couple: Divorce Rumors affecting their Married Life

Back off to all the rumors and slanders!!

Hollywood's cute and amazing couple Tom Schwartz and Katie Maloney are happily married and not splitting up.

All these false speculations are grabbing headlines all over the media which made this amazing couple unbearable of the false news. They have finally addressed the rumors and denied their possible split.

For more details, keep reading below.

"We Are Happily Married" states the wonderful couple Tom Schwartz and Katie Maloney: No divorce

The co-stars of popular reality TV series, Vanderpump Rules, a spin-off of The Real Housewives of Beverly Hills, Tom and Katie married back on August 2016.

And it's not even been a year since their marriage, the media and tabloids are speculating that the couple is getting divorced! 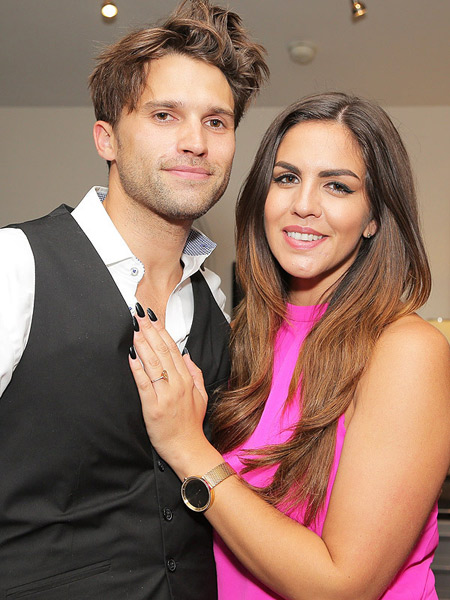 However, the perfect pair has boldly denied the rumors and stated to E! News that they are still Madly in Love.

The pair sat down with E! News recently and stated,

"We don't heavily document our lives too much, I just like putting weird and random stuff on my social media. I didn't even notice that. It wasn't an indication of some sort of subconscious reflection of the status of our relationship."

The ongoing rumors created quite a problem as their families were terrified with the news but they assured everyone that they are together and deeply in love. 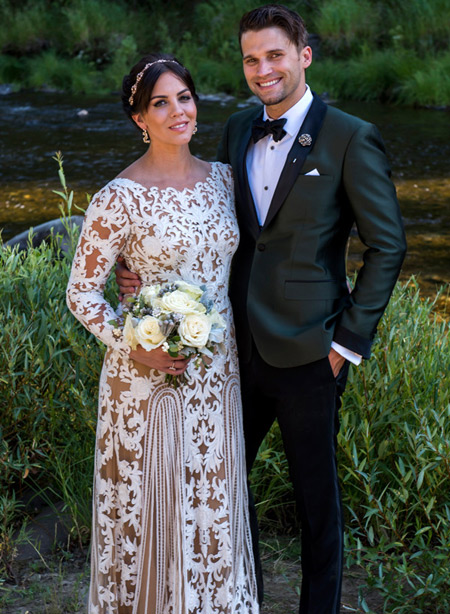 Katie Moloney with her husband Tom on their wedding day, Source: E Online

The couple met on the sets of Vanderpump Rules and after dating for a couple of months the pair got engaged on 2015 and following the year, they tied a knot at TwentyMileHouse in Northern California. 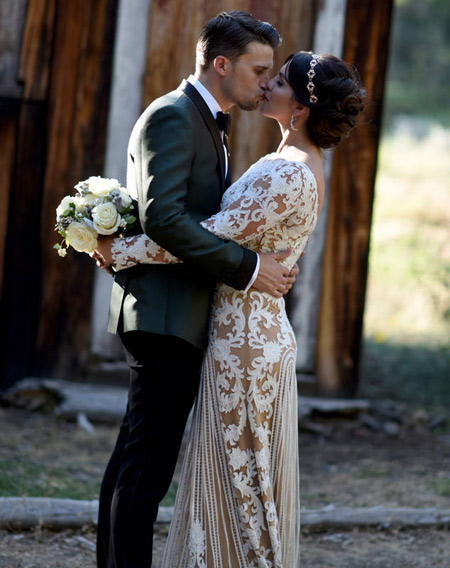 Katie Moloney with her husband Tom sharing their kiss on their wedding day, Source: E Online

Over 120 friends and family members attended the ceremony attended by major reality stars including Lisa Vanderpump, Brittany Cartwright, Kristen Doute, Stassi Schroeder and Scheana Shay who were the bridesmaids while Tom Sandoval and Jax Taylor were the groomsmen.

So so so sooooooexcited for my little brother @rocmaloneyphoto and his beautiful girlfriend @namasteji are engaged!!!!! Lucky lady got herself a @kylechandesign engagement ring!!!! Love you both and congrats!!!!!!! It's important to note that she caught my bouquet at my wedding!!!!!!

The pair is living happily together and we're eagerly waiting for them to turn into a happy family soon. 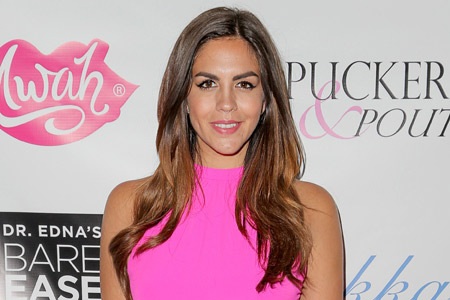