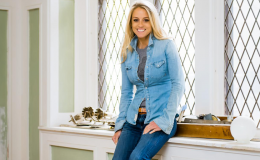 Nicole Curtis' former boyfriend, Steven Cimini has been jailed for unpaid child support for the son Ethan. Back in 2001, Steven filed for paternal support in 2001, however, he remained silent since 2012 until November 2017 after the court filed contempt against him.

Most recently, Steven was sent behind the bar after he failed to appear to a hearing in Michigan court on 5th December 2017. The couple has been in the custody battle since 2001.

Nicole Curtis' baby daddy Steven Cimini has been jailed for unpaid child support for the son Ethan. Back in 2001, Steven filed for paternal support, however, he remained silent until November 2017 after the court filed contempt against him.

Cimini alleged owed $14,685.54 for child support. He also failed to come to a hearing in Michigan court on 5th December 2017 due to which an arrest warrant was issued aganist him. 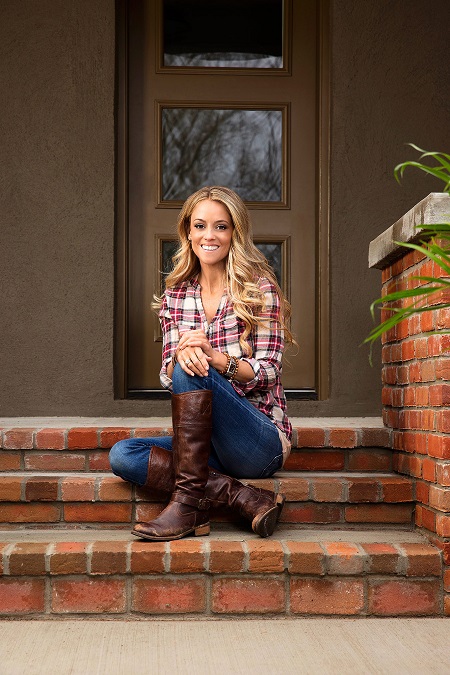 Curtis and Cimini welcomed their son Ethan in 1996 when Curtis was 20-year-old. The television host also has been in a custody battle for her youngest child, 2½-year-old son Harper with former boyfriend Shane Maguire.

“We’re working on it. It’s still not perfect or even close, but it’s a lot better.”

Curtis gave birth to Haper in 2015. Reportedly, Maguire filed for custody against Curtis and claimed she didn't allow him parenting time.

Nicole Curtis: Past Affairs And Relationships

Currently, the mother of two has not been in any romantic relationship, and she seems more engaged with their children.

Previously, Curtis was in a relationship with Steven Cimini, the father of her first child, Ethan. As per sources, Curtis and Cimini started dating in their college days but soon separated. 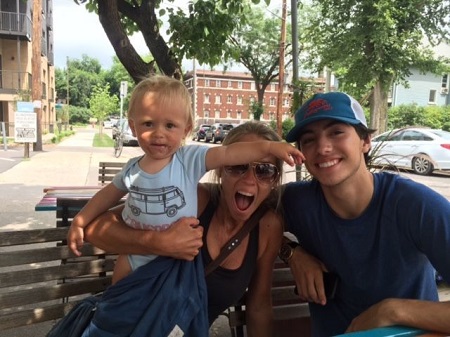 She then started dating Shane Maguire. Curtis and Maguire shared on-again-off-again relationship for about seven years. The couple together shared a son Haper who was born in 2015. Rehab Addict star maintained her pregnancy with son Haper low profiled while filming Rehab Addict.

“Having my newborn child’s face plastered all over social media on a Facebook post where someone could cut and paste it and make it a meme, that wasn’t for me,”

Recalling the past, Curtis shared how she used to shoot and carried a mirror so that she could hide her belly:

“It wasn’t anything strategic, it was just one of those moments where I was like this isn’t anyone else’s time and space. This is mine.”

Also read: Nicole Curtis is pregnant again. Who's her husband?

The couple got apart shortly after Curtis got pregnant with Haper. Curtis shared in her book that Maguire wasn’t happy due to her pregnancy. 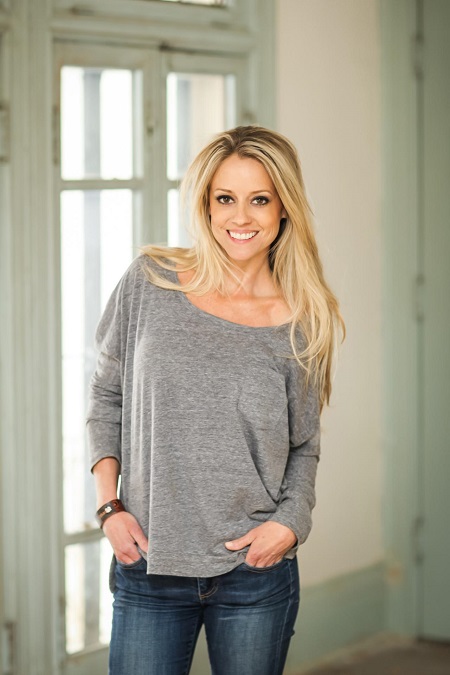