Home Article 'All My Children' star Susan Lucci is married to Helmut Huber. Couple is together for nearly five decades

'All My Children' star Susan Lucci is married to Helmut Huber. Couple is together for nearly five decades 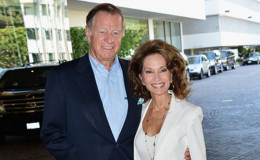 Susan Lucci is a married woman and she is married to her first husband for 48 years now. The couple couldn't be more happier. They have two children between them.

Susan Lucci decided to sell many of her personal assets for charity. The woman never ceases to amaze us. According to her she always wanted to sell her inventories for charity.

And how wonderful for Susan as all the money will be going to the charity. Today in this section we're going to cover the personal aspect of Susan's life and get to know what drives her to do charity works.

In Hollywood, it's pretty rare to find couples who are together for a long time. Nowadays, a relationship has only become a source of the publicity to the stars. 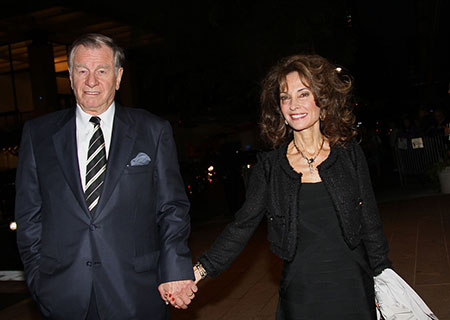 The beautiful Couple taking a stroll together, Source: Frost Snow

During this scenario, Susan and Helmut Huber have set an amazing example. They didn't worry about commitments, like couples these days are afraid of.

Even though Helmut Huber is an Austrian, but the distance didn't fade their love for each other. 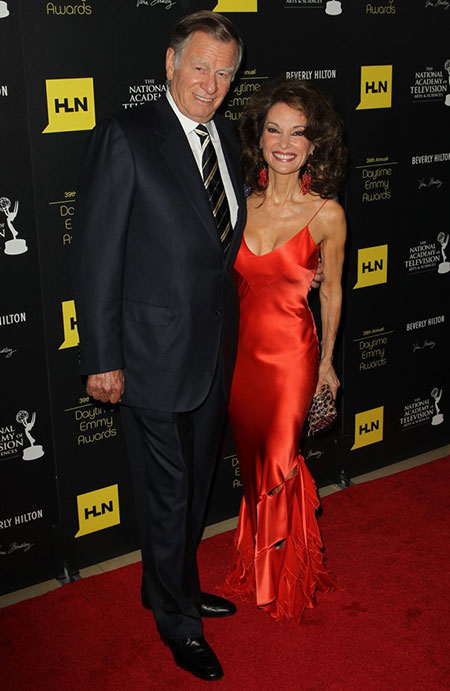 Helmut and Susan at the Imitation Game Premier, Source: Zimbio

The key to a successful relationship is to compromise and once you get past that stage you're fine. Till now Susan feels grateful that she got a family that loves her.

In an interview to the Huffingtonpost, she revealed various aspects of her marriage. She stated,

“I wake up, I’m happy,” she said. “I have my family intact and I do the work that I love to do, and those things make me thrive.”

The lovebirds married on September 13th, 1969 in a content ceremony. The couple first met each other during an engagement ceremony at a hotel.

Helmut was the executive chef at that hotel and Susan's a waitress. Pretty unlikely match don't you think. Watch the video below and you'll know more about how they first met.

This was the second marriage for Helmut. But Susan feels grateful as his second wife because he got the experience of marriage first hand.

“I’m his second wife, so he had some practice before me, I don’t think that being married to a person who has a public career is for everybody. He was when I met him, and he remains, very self-possessed, very self-confident, and very funny.” 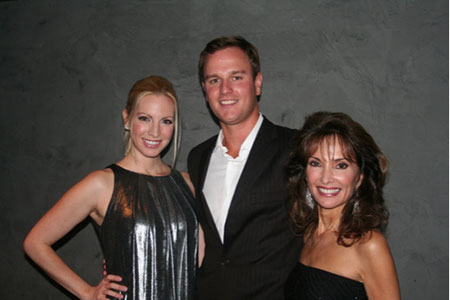 Susan with her children-Andreas and Liza, Source: Keyword Hut

Their daughter Liza is an established actress who starred in the TV series named Passions in 1999. Their son tied the knot recently to his high school sweetheart.

In 2010, Susan revealed that her husband Helmut got diagnosed with Afib. A disease in which heart beats irregularly and it can form blood clots. 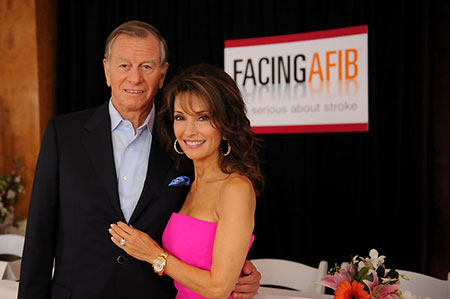 The news shook many of us but the couple took a sigh of relief as they found about the problem at an early stage.

Helmut made a drastic diet change and as of now he completely recovered himself from the problem.

The couple currently resides in Garden City, New York and both of them are now going to celebrate their 50th marriage anniversary soon.

It's no surprise when she gives donations here as she's a big time philanthropist. Recently, she decided to auction approximately 889 items from her attic. 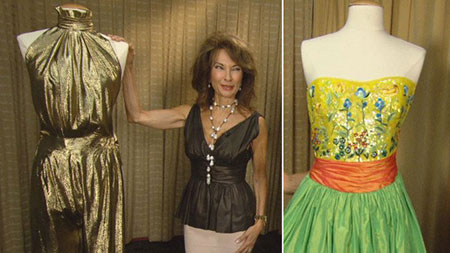 When asked about the reason for it, she stated,

“I’m very excited because I’ve been wanting to lighten up, divest, get into my closets, and up into the attic for several years.”

Want to know all the items she is putting up for sale, watch the video below and find out.

Even though the couple didn't need any good wishes but we wish them all the best for their married life.