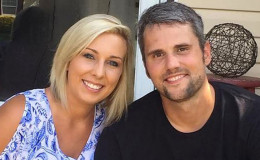 'Teen Mom OG's Ryan Edwards Arrested After Wife's Pregnancy Announcement; He is arrested on the charge of violating his probation; He was later bailed for $5000; Also, see..

Teen Mom OG's star Ryan Edwards got arrested on the basis of violating his probation.

Teen Mom OG's star Ryan Edward is arrested, a day after he and his wife Mackenzie Standifer Edwards announced they are expecting their first child.

Records are showing Ryan was arrested in Tennesse due to petition to revoke his probation. 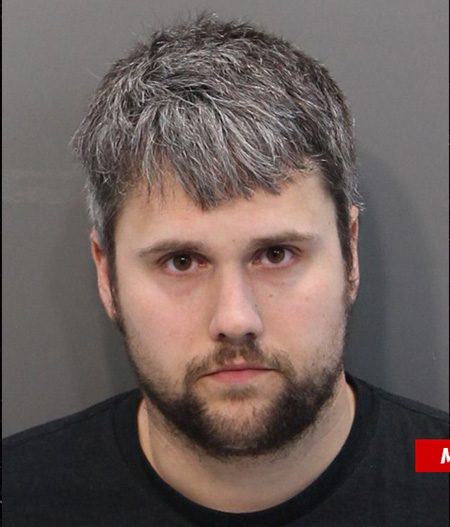 According to TMZ, police arrested him from his house after he violated his probation. Ryan then soon filed for bail this Wednesday morning, TMZ reports.

The local Police are yet to make any official statement regarding the arrest. His arrest shouldn't be mistaken for his heroin possession charges as the cops arrested him for violating his probation.

Many of us are already aware of Ryan's history with substance abuse. He even checked into the rehabilitation center last year and came out clean.

During the episode of Teen Mom, his wife, Mackenzie claimed how her husband is blowing all the money on drugs. The news of his arrest came right after Ryan and Mackenzie announced they are going to become parents for the first time.

Last year, before Ryan checked into rehab, he secretly married his girlfriend. On the upcoming episode of the MTV hit show, Mackenzie, 21, will be taking a pregnancy test that comes out positive.

The duo has children from a different relationship. Ryan shares a 9-year-old son Bentley from his relationship with Maci Bookout whereas Mackenzie has one 4-year-old son with ex Zachary Stephens.