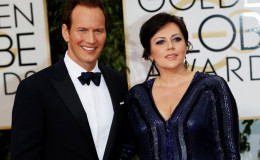 It's a beautiful sight when a couple is together for over a decade with no signs of any conflict. Among Hollywood stars where divorce is too common, a true love is hard to find. Patrick Wilson has certainly done his bit in making sure regular people do not lose hope in genuine soulmates.

It's a beautiful sight when a couple is together for over a decade with no signs of any conflict. Among Hollywood stars where divorce is too common, a true love is hard to find. Patrick Wilson has certainly done his bit in making sure regular people do not lose hope in genuine soulmates.

Wilson is married to his gorgeous partner who he met during college days. The couple appears to be in a marital bliss that has lasted well over a decade.

Patrick Wilson is married to his wife Dagmara Dominczyk. The couple tied the knot on 18th June 2005.

The pair first met at Carnegie Mellon University while both of them were studying drama there back in the 1990s. Wilson graduated in 1995 while Dominczyk did in 1998. 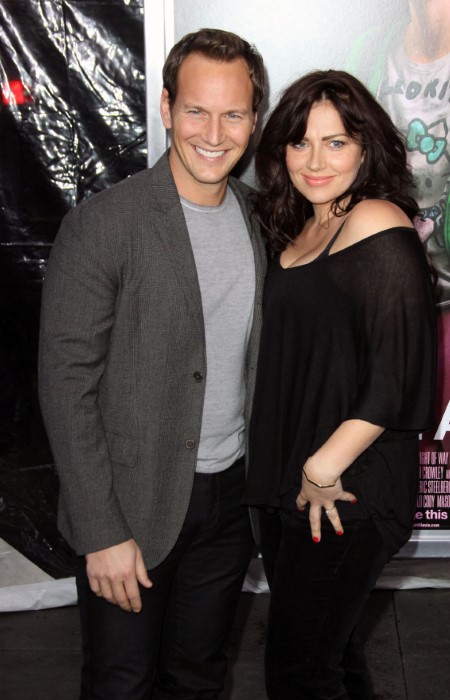 Since both of them are into acting, it's no wonder they have starred in several films together. In fact, the duo has appeared together in movies such as Running with Scissors (2006), Jack Strong (2014), Big Stone Gap (2014) and Let's Kill Ward's Wife (2014).

When Wilson appeared in a graphic sex scene in the second season of the HBO series Girls, one fan claimed through a tweet, no chiseled hunk like Patrick Wilson would go for a non-supermodel like Lena Dunham.

As per a Twitter message picked up by celebrity blogs, Dagmara fired back. The actress said:

"That’s my dad in me. He always said, ‘We came to this country, it has freedom of speech, and I’m going to use it.’"

Dagmara is definitely one fiery lady. Meanwhile, the entire family of four currently resides in Montclair, New Jersey. There has never been rumors nor speculations of a potential conflict between the pair. It's safe to assume this delightful couple is living a blissful married life.

Wilson is active in the acting industry since 1995. However, he made his Broadway theatre debut in 2000 playing the role of Jerry Lukowski in The Full Monty. This helped him gain much recognition.

Some of his earlier outstanding roles include Broadway production of Oklahoma! and the 2003 HBO drama miniseries Angels in America. Both of them helped him land previous award nominations. 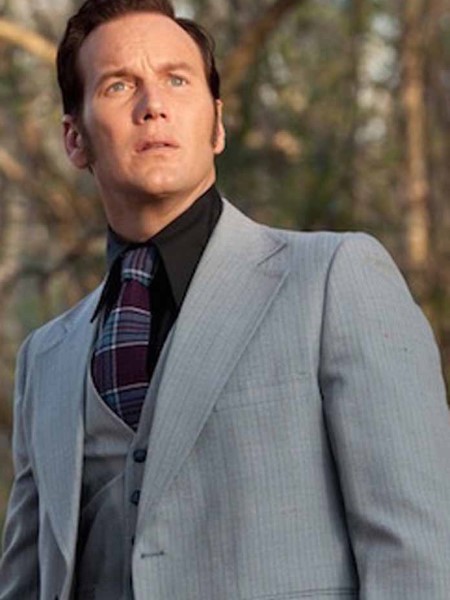 Wilson made his big screen debut in the 2001 film My Sister's Wedding, playing the character Quinn. He received a major role in 2004 in The Alamo, playing the role of William B. Travis. Shortly after, he starred in a musical film titled The Phantom of the Opera.

The actor was then cast in the psychological thriller film Hard Candy in 2005. He starred alongside Ellen Page.

Later, Patrick starred in one of his Golden Globe Award-nominated films Running With Scissors (2006). Likewise, he featured in Purple Violets (2007), Lakeview Terrace (2008) and Watchmen (2009).

On 19th October 2010, Wilson showed off his singing prowess as he put up a great show in Yankee Stadium singing God Bless America at the 4th game week of the American League Championship Series.

The same year on 20th November, the actor sang the United States National Anthem to usher in the first football game at the same venue. 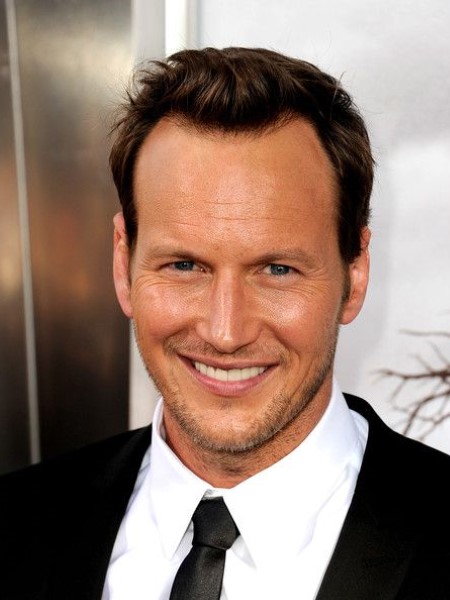