13 Reason Why actress Michele Selena Ang Single or dating? Find out her Relationships and Affairs 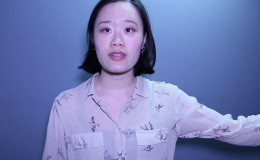 =13 Reason Why actress Michele Selena Ang Single or dating? Find out her Relationships, Affairs, and Career

The controversial yet famous Netflix series cast many newcomers in its show and it really helped them come into the limelight. Today we're gonna talk about one of the leading actors of the show, Michele Selena Ang.

After playing the role of Courtney, she became famous all around the world which in turn, helped her amass a staggering numbers of followers, especially boys.

In this section, we're gonna talk about her relationships and dating lifestyle and see if she is dating someone at the moment or not.

Michele played the role of a manipulative and highly intelligent character in the show and her versatile acting skills turned many heads. 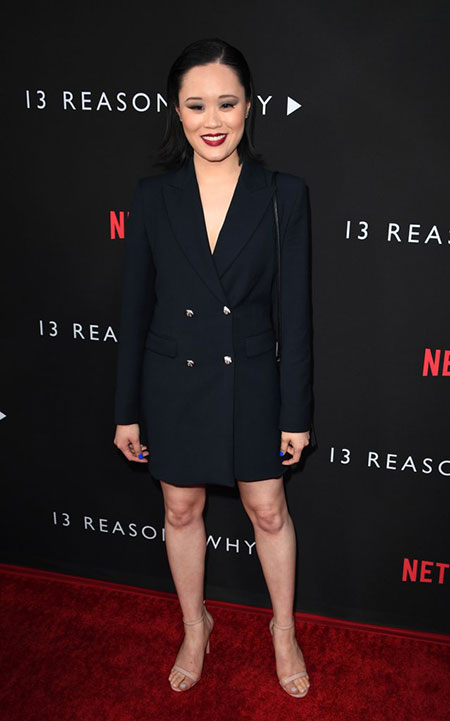 Michele attending the premier of 13 Reasons Why, Source: Pop Sugar

The show was one of the critically acclaimed shows of this year which maybe helped Michele lay a good solid foundation for herself.

The 23-years-old actress's number of followers on Instagram shot to the sky after her role in the show. And the majority of her followers are males. Obviously!

Guys, you'll be happy to hear that the American actress is currently not dating anyone nor she is seeing someone at the moment. 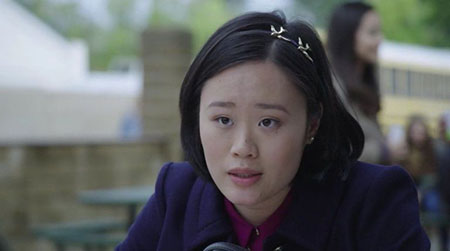 She happens to meet her co-star Brandon Flynn while performing for one of the show.

Michele Selena-Focusing on Career Rather than Relationships

Michele must be thinking of taking her career to the next level after establishing herself in the showbiz. Dating and relationship might have to hold as this actress is currently focused on building a good career. 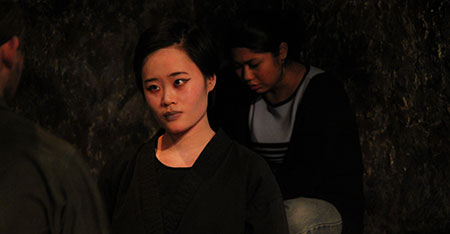 Michele used to play in theater before getting role in 13 Reasons Why, Source: A Circle Spinning

Michele is not only a great actor but a great ballet dancer, pianist, and a singer. Wow!...Talk about being multi-talented.

As she belongs to two different cultures, she can also speak in Mandarin and Indonesian. In 2016, she made headlines all across the United States when she calls out various casting directors for whitewashing.

Scarlett means Scarlett Johansson who is all set to play the role of Ghost in Japanese Anime movie Ghost in the Shell, Emma Stone part-Hawaiian character in Aloha, Tilda Swinton recent turn in Doctor Strange, and Matt Damon role of an Asian warrior in The Great Wall.

Well, we wish her all the very best for her career and hope to see her in any new TV series soon. 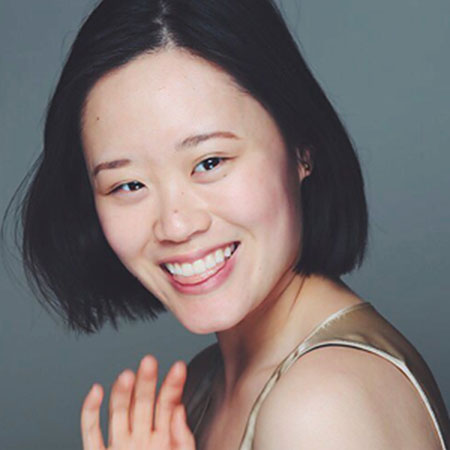