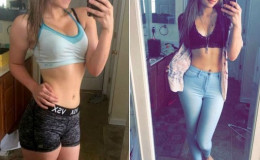 Seven months pregnant, South Carolina college freshman, Reanna Stephens, does not seem to be pregnant as people have accused her of faking it because of her toned belly.

The reports of 18-year-old Stephens’ pregnancy went viral because of her nonexistent baby bump after she claimed of being 7 months pregnant. 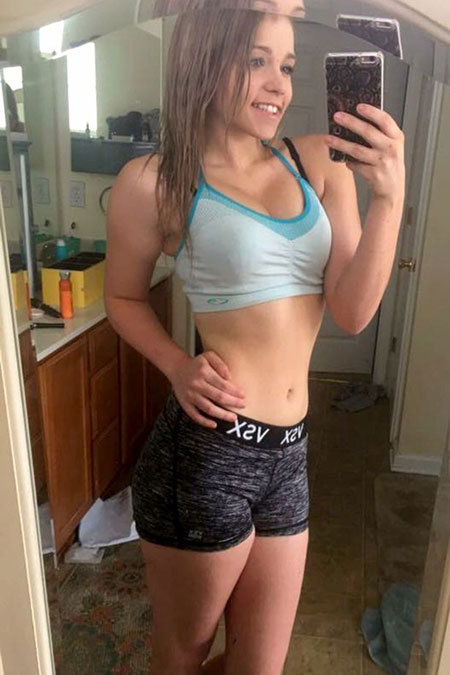 Reanna Stephens' flat belly despite seven months pregnant.
SOURCE: Mirror
Facing the bizarre over her pregnancy, she replied back to people that she was not faking it. She added:
“This baby is a gift from God and I am so blessed. He is growing and moving every single day.”

A resident of South Carolina, a college freshman, Stephens, is expecting the baby in April. In talks with the US Weekly, she explained the reason behind her toned belly.

She was quoted saying her toned belly is the result of her vegan food, yoga, and light cardio.

Adding some relatable causes, Stephens mentioned the cause to be genetics. She said:

“My mother was in a similar situation when she was pregnant. She was an athlete and she didn’t show until she was seven months pregnant. Although I’m much smaller than her, I believe being active has a part to play in the size of your bump.” 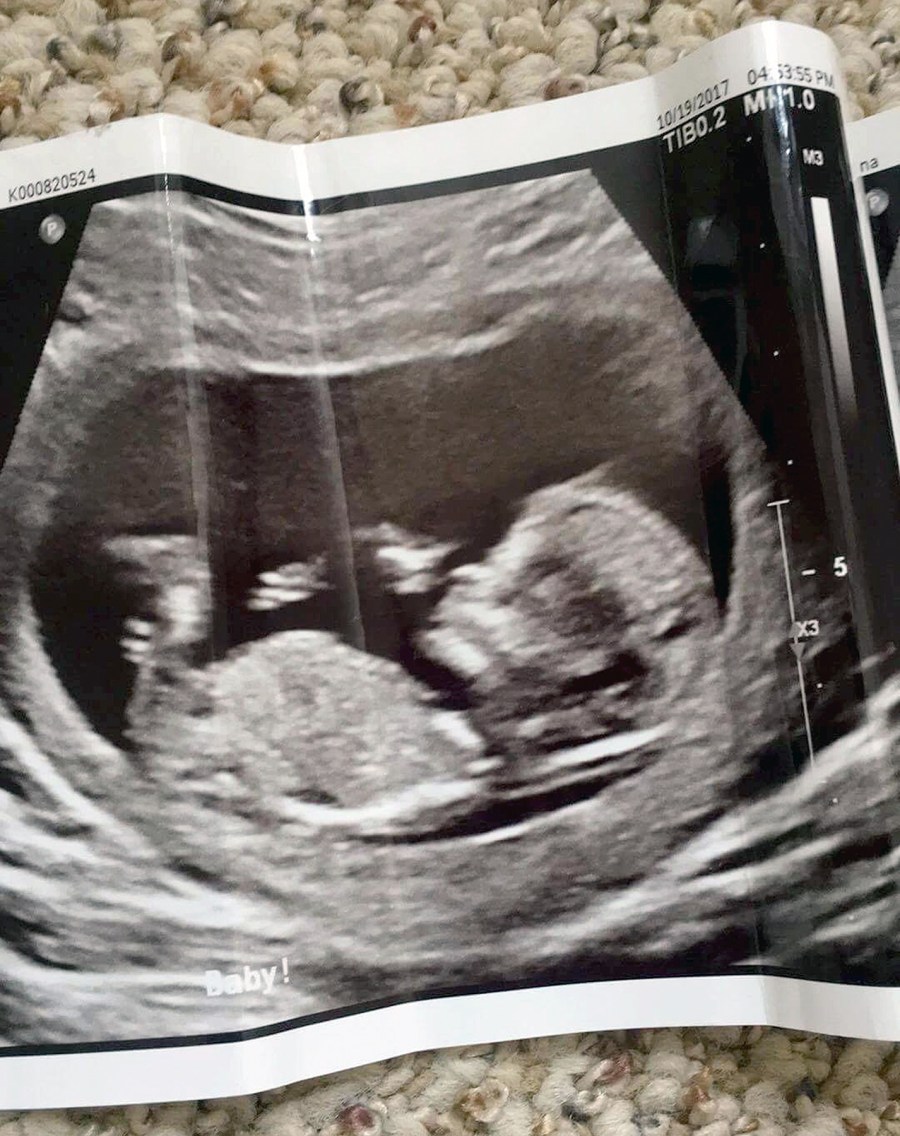 Ultrasound Image Of the child
Source: US Weekly

Stephen who has a due date in April is going through regular ultrasound and her child is of perfect length and weight. Stephens confirmed that she has gained only 5 pounds.

The expectant mum was accused of faking her pregnancy as he bump is too small. She also mentioned that she has been heckled by people walking on the street pretending to be pregnant or if she is anorexic.