Anorexia; psychological eating disorder, Know about its Causes and treatments

Anorexia is often thought to affect mostly women. It affects 0.9 percent of American women as per the report of National Association of Anorexia Nervosa and Associated Disorders (ANAD).

Anorexia is a psychological eating disorder which can be life-threatening as well. It is thought to affect mostly women. About 0.9 percent of American women as per the report of National Association of Anorexia Nervosa and Associated Disorders (ANAD) has been affected by Anorexia.

So, what are the causes of Anorexia? What are it's treatment procedures? Let us find out!!!!

Anorexia nervosa is a mental-health illness. People suffering from the disease can have a severe preoccupation with food and body image.

They prefer to diet excessively or otherwise eat fat too little with an intention to maintain health. It is possibly a life-threatening eating disorder defined by a meager body weight relating to the Body Mass Index. 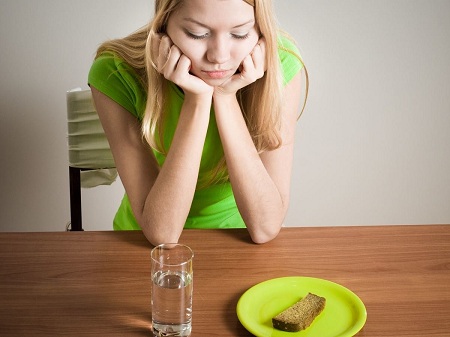 The victim suffering from anorexia faces an illogical fear of unnecessary weight gain referring to starvation and lack of appetite.

There are two types of anorexia, but both types have similar symptoms.

1. Binge/Purge Type: In this type, you may have the feeling of guilt when you eat something. As a result, you compensate it by vomiting, excessive exercising or abusing laxatives.

2. Restrictive Type: In this type, the individual fear a lot while eating. As a result, they limit the quantity reflecting the insufficient calorie in the body.

Some of the distinct signs and symptoms of anorexia are mentioned below:

The exact reason of anorexia is still unknown. As with many other diseases, it might be the result of the combination of environmental, psychological, and biological factors. 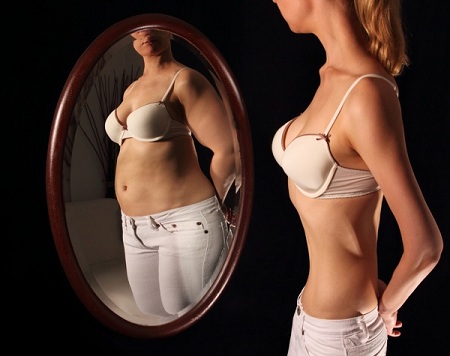 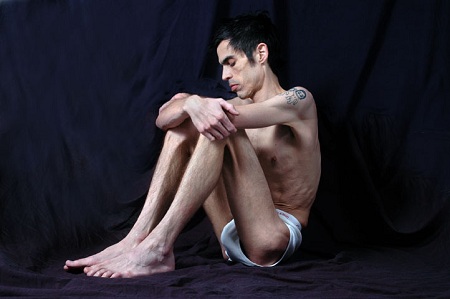 Anorexia is followed by numerous complications. It may also be fatal even when someone is not severely underweight. This may result in abnormal heart rhythms or imbalance of electrolytes than maintain a balance of body fluids in the body.

Some complications of anorexia include:

According to ANAD, only one out of 10 men and women with eating disorders receive treatment.

The first step treating anorexia is to eliminate all the symptoms one by one. For instance, the first step can include getting the person hydrated and medications that can help with heart arrhythmias. 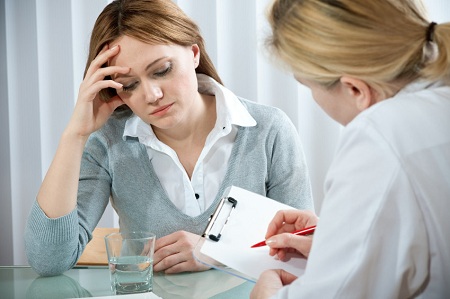 Source: How to Stop Drinking

Therapies, antidepressants or some psychiatric medications are some of the important steps in treating anorexia. 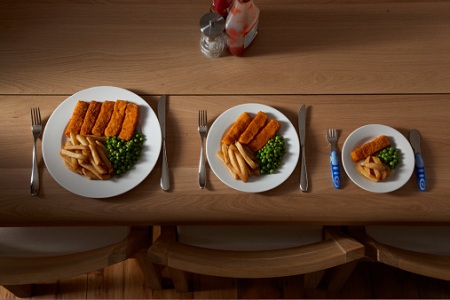 Weight restoration is an important aspect. A Proper diet plan should be implemented and supervised periodically. The victims should be educated about healthy eating patterns.

Well, family love and support plays a crucial role in the treatment process. Parents and close members should be with the victim every time as far as possible.

For more updates and health-related articles visit our official page.