Actress Brooke Hyland is dating Tristen Rose. She previously dated Nolan Betts, her high school boyfriend. She is the performer of Dance Moms. Know about her relationships.

Famed for her dancing and singing skill, Brooke Hyland made her first wave at a very young age from the reality show Dance Moms. She earned huge fame at a young age in the industry has been a huge inspiration to a lot of people and her success is praiseworthy at this age.

Nolan was known to be with her high school sweetheart but after the tragic breakup with him, has she moved on and dating anyone else? Let's just dig deep into her personal life and know about her.

Star Brooke Hyland Dating Anyone After Her Breakup With Nolan Betts?

She constantly posts pictures of her new bae Tristen on her Instagram. He first appeared on her Instagram at the end of 2017 where Brooke captioned a picture of him with, 'Date party: the proper way to study for finals'. 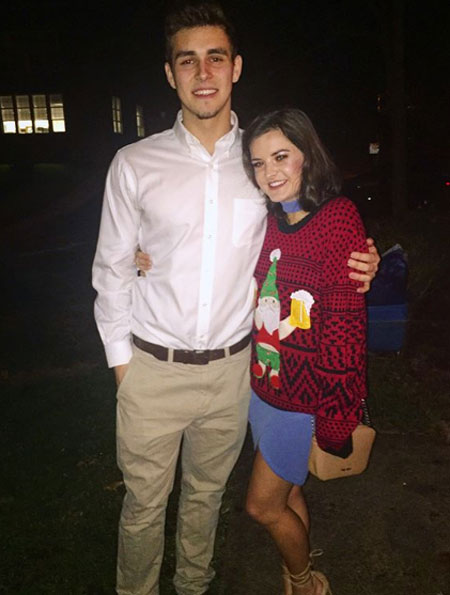 Brooke with her boyfriend Tristen

Since then the duo can be seen everywhere hanging out, enjoying their time with each other. Brooke posted a picture with Tristen carrying her and giving a nice kiss on his cheeks and spending some quality time with their friends during the spring break in Florida.

The couple is still studying at college and is enjoying their life to the fullest.

People say high school love is very beautiful and it was same for Brooke. She used to date her high school sweetheart, Nolan Betts. Nolan is also a social media sensation just like his sweetheart and she used to share a lot of photos with him.

The duo started dating in 2012 according to some sources. Both seem very loving and attached to each other at the time of dating.

Coca-Cola Float & a side of you please

She frequently used to say that she has the best boyfriend. She frequently posted pictures with him going many places for a getaway and her fans would never have thought that the couple will ever get separated.

5 years later & there's still something about you.

But the bad news came along in the mid-2017 when the couple announced they were no longer together. According to sources, Nolan and Brooke got separated because their long distance relationship did not work out. The couple stayed together for five years.

There was rumor peddling along the fall of 2013 for the couple in Twitter that Brooke is pregnant with Nolan's baby. The story was indeed just a rumor and faded out as time passed by. 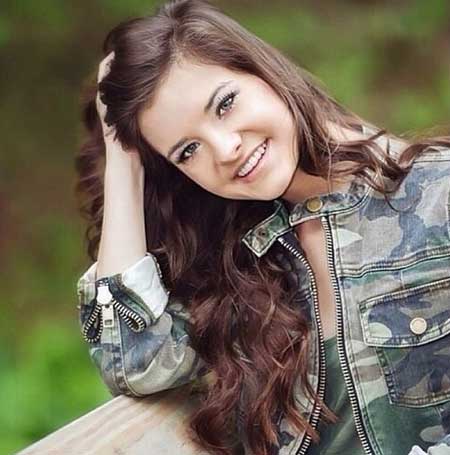