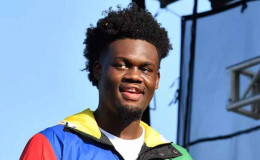 The rise in stardom of celebrities generally leads to curiosity amongst fans about their personal lives. Ugly God is no different who seems to have a growing fanbase thanks to his successful professional career.

The rise in stardom of celebrities generally leads to curiosity amongst fans about their personal lives. Ugly God is no different who seems to have a growing fan base thanks to his successful professional career.

The rapper's career is definitely in an upward curve, but what about his love life? Is Ugly God currently in a relationship?

Is Ugly God Dating Someone?

Ugly God is reportedly in a relationship with a girl named Edith. His girlfriend is known in social media as 'uglygoddess'. 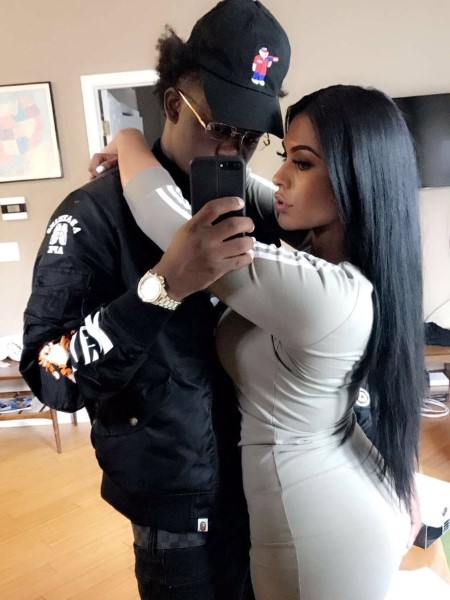 Edith is an Instagram star who became known for posting a mix of fitness and fashion related content. She earned over 50,000 followers posting pictures of herself at the gym or modeling different outfits.

The couple was seen talking about different stuff on Instagram Live. You can watch it below:

It goes without saying the couple looks adorable together. However, not much else is known about the pair except they are dating. We hope to get more info about this couple as they reveal more details about their relationship.

Ugly God rose to fame by sharing his original music on Soundcloud where he tends to post his music releases. The rapper garnered over 528,000 fans on Soundcloud by the end of 2017.

Ugly God is, in fact, an internet sensation with over 33 million spins on SoundCloud and another 15 million YouTube views. 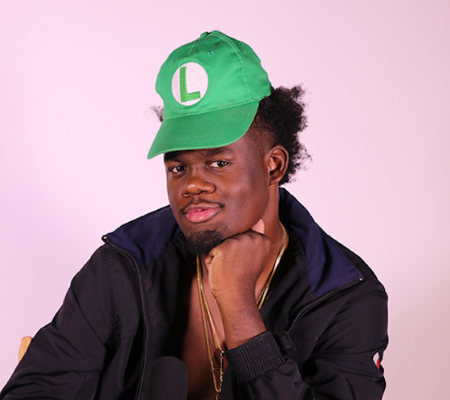 One of his hit singles Water debuted at number 100 on the Billboard hot 100. Moreover, it made its way to number 80 on the chart.

The single was produced by the rapper himself alongside Danny Wolf. It has been streamed over 87 million times since it was uploaded. This success helped Ugly earn a deal with Asylum Records.

Later, God's debut Mixtape titled The Booty Tape was released in August 2017. It peaked at number 27 of the Billboard 200. Since then, his fanbase is growing at an impressive rate.

The rapper was named among the 10 members of XXL’s "2017 Freshman Class". He has performed his Freshman Freestyle alongside rappers Playboi Carti, MadeinTYO, and XXXTentacion. It has garnered over 18 million views on YouTube. 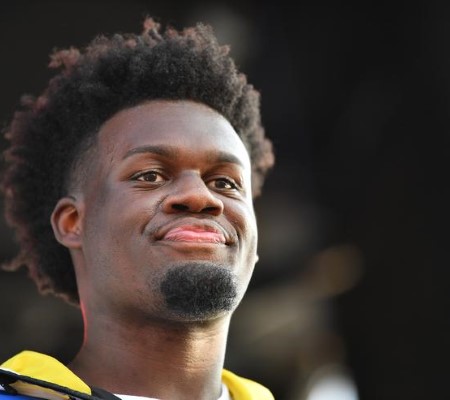