Home Article 23 Years American Actor Ellar Coltrane Dating Anyone or He Is Single; Rumored To Be Dating An Actress

23 Years American Actor Ellar Coltrane Dating Anyone or He Is Single; Rumored To Be Dating An Actress 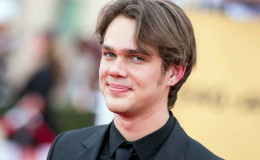 The 23-year-old actor Ellar Coltrane is a talented and award-winning actor famous for the film 'Boyhood'.

Ellar Coltrane is an American actor who is mainly known for his role as Mason Evans Jr. in the 2014 film 'Boyhood' for which he won the Critics Choice Movie Award for Best Young Performer.

Besides his professional career, his love relationship is also a thing that the people would wanna know. The fans would really wanna know the relationship status of the handsome actor whether if he is single or in a relationship. Let's find out.

The Boyhood Actor Ellar Coltrane: Is He Dating Anyone?

Ellar Coltrane, an award-winning actor known is known for his role in the 2014 film 'Boyhood' as Mason Evans Jr. He also gained people's love from acting in many other films such as 'Fast Food Nation' and 'Hallettsville'. 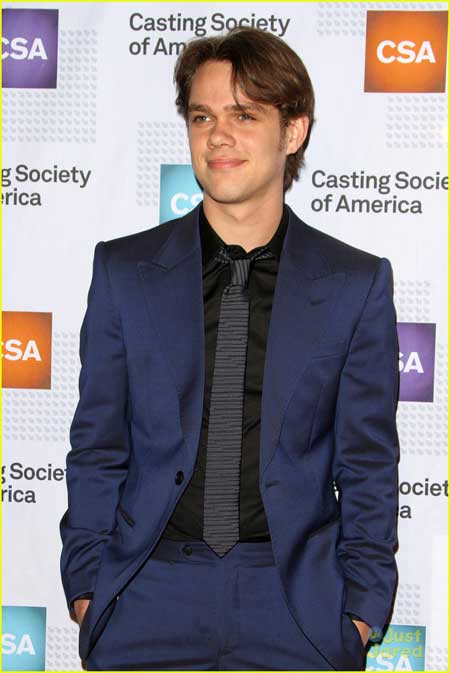 He was rumored to be in a relationship with an American actress Lorelei Linklater. But, some also say that the relationship between those two was just a rumor.

Well, we can say that Ellar Coltrane is single at the moment. He hasn't really confirmed his relationship status to the media. Maybe he wants to have a private life keeping away his relationships and affairs from the media.

Whether he is in a relationship or not, all his fans want from him is his success and achievements in his career.

In the year 2001 when he was 6, Coltrane was cast by filmmaker Richard Linklater to play the leading role of the film 'Boyhood'. Linklater wanted to make an unprecedented film that would show a boy's coming of age, with the actor growing up on screen. The movie was shot for more than 12 years and the movie got a huge success at the box office. 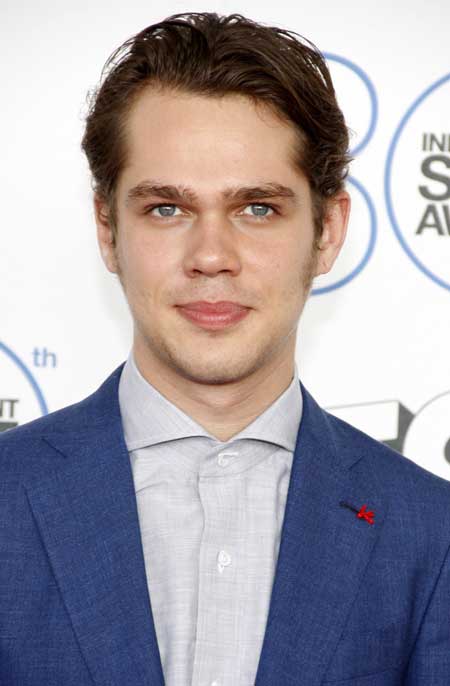 After the success of the film 'Boyhood' in 2016, Coltrane starred in the biography film of the former President of the United States, Barack Obama 'Barry' and the following year he also co-starred with Emma Watson in James Ponsoldt's film adaptation of the Dave Eggers novel 'The Circle' 2017. 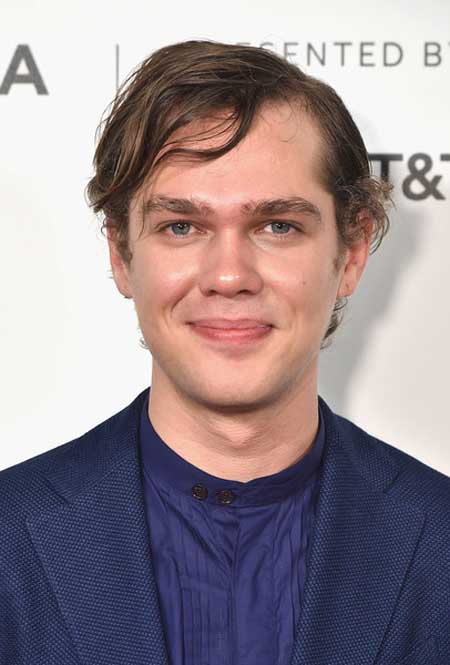 Ellar Coltrane on the premiere of The Circle
Source: Zimbio