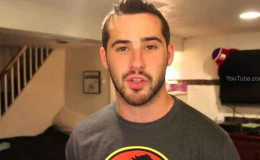 Age 26, American Youtube personality Joe Santagato is dating Sammy Rickey; is said to have dated for 4 years; accused a Youtuber Alfie Deyes for taking his idea on making a video and not crediting him; Joe Santagato's married life, affairs, rumors, relationship, girlfriend.

Joe Santagato, a famous American Youtuber who is widely known for his weekly podcast, 'The Basement Yard' has gained a huge for himself in the entertainment field for his Youtube channel.

Following his huge win over his professional career, he has amassed a huge number of fan following among which many ladies are eager to know about his relationship status as he has been pretty low-key about it. Is the handsome Youtuber dating someone or just giving a push to make his career stronger?

Well, you have come to the right place to know about it!

Youtuber Joe Santagato Dating Someone Or Living A Single Life: Know About His Relationship

The 26-years-old personality is mostly behind the curtains when it comes to his love life but he how can he hide it for too long being a celebrity? The actor is dating fellow media personality, Sammy Rickey. 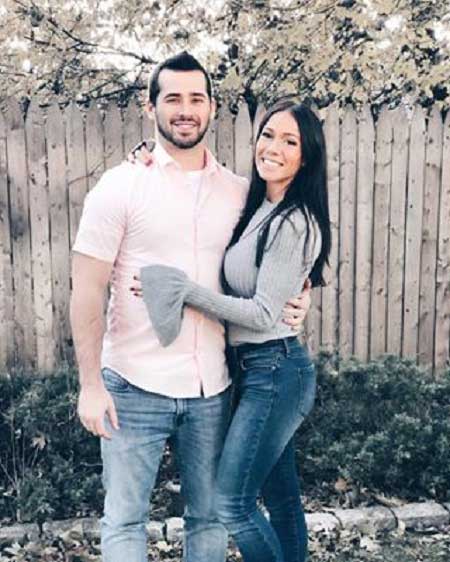 Santagato and his girlfriend Sammy have been dating for about 4 years
Source: Klear

Rickey also has amassed a huge number of followers and covers several topics like health & fitness, fashion, and beauty.

Not much has been out in open about their relationship details but some rumors claim that the couple started dating in late 2014 but still no strong evidence is there to prove the data.

Their immense love can be seen on Santagato's girlfriend Instagram where he has posted numerous pictures of the couple. She last uploaded a picture about a week ago with an adorable picture of the couple captioning the picture with "mi amor" which means "my love" in English.

Not many details about the couple have been revealed as Santagato isn't open about their relationship. However, we can be pretty sure about the couple's strong bonding just by looking at their adorable pictures on Rickey's social media.

I love you ? — Congratulations Shan & Vin ! We are so immensely happy for you both !!

Let us hope that we get to see the couple taking a step further in their relationship soon enough.

Accused Fellow-Youtuber For Not Giving Him Credit On His Idea!

During late 2015, Joe accused fellow Youtuber named Alfie Deyes for not giving him any credit.

He said that a video on Deyes's channel, 'The Mad Lib Story Challenge' was made based on his ideas but did not give any credit to him. The video showed he and some of his friends performed a challenge with water in the mouth.

There were many 'mad lib challenge' videos on Youtube but Joe was the first one to give it a little twist but Deyes denied even seeing his video of the challenge.

Each of the Youtuber's fans started commenting on the rip-off incident and Alfie's girlfriend, Zoe Elizabeth Sugg aka Zoella who is also a fellow Youtuber came in to defend Alfie. Similarly, another Youtuber posted a similar video content and gave Joe his credit for the idea which kind of intensified the fair-play on the incident. 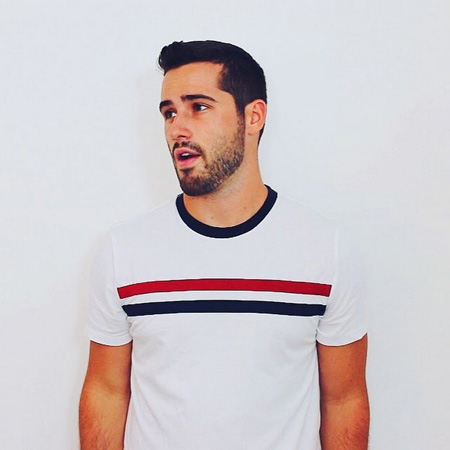