Home Article Is 26-Year-Old Miss USA Kara McCullough is Currently Single or Dating Someone? Know about Career and Journey in Miss Universe

Is 26-Year-Old Miss USA Kara McCullough is Currently Single or Dating Someone? Know about Career and Journey in Miss Universe 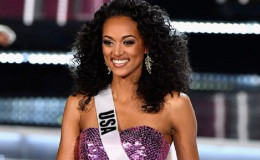 26 Years Miss USA Kara McCullough is Currently Single or Dating Someone, Know about her Love Affairs .Many of you might be curious about her dating status, thinking she already has a boyfriend!

America was rooting for the gorgeous Miss USA Kara McCullough during the entire event of Miss Universe 2017 on 26thNovember and although she didn't come home with the title, Kara definitely won hearts of many with her exceptional beauty, impressive personality, and her unique talent.

And as she's reigning over our hearts, today we bring you everything you need to know about this beautiful soul. Many of you might be curious about her dating status, thinking she already has a boyfriend! Keep reading to find out all the details!

The 26-year-old young beauty, Kara McCullough, dazzled everyone with her impressive personality winning the Miss USA 2017 held on May 14, 2017, representing the District of Columbia.

Her ultimate win was highly anticipated by everyone in Miss Universe 2017 as she represented the idea of the perfect woman, "Beauty with Brains." 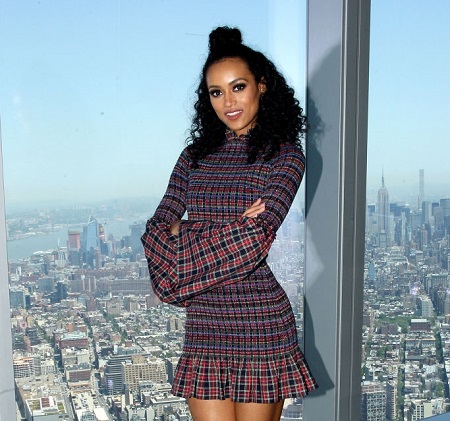 Despite everything, Kara still stands out among all and she's gathered a long line of fans who're dying to marry her. As per sources, Kara did have a boyfriend in the past but as of now, she's single and not dating anyone secretly.

Just reminiscing on my STEM school tour with the NYC department of Education. This school gave me the warmest welcome ever!! I will forever hold them near me heart. And of course shout out to Einstein for being in the audience Science opens a child's mind! When a child understands that, if they have the time to do something over until they perfect it, they will conquer forever. ALWAYS HAVE THE GROWTH MINDSET AND PRESS ON. I preach this to every school I go to. Remember it's not failing, it's failing forward. . #missuniverse #missusa #sciencerules #STEM #SE4k

She's super focused on her career, as a scientist and it's expected that she'll soon join modeling industry but she's not yet decided about it. She will continue to empower women in the field of science and technology. In her video she stated,

"I have witnessed the impact that women have in leadership in the medical sciences, as well as just in the office environment. So as Miss USA, I would hope to promote that type of leadership responsibility globally to so many women worldwide.”

We rise by lifting others.

Well, Kara is just a genius and we wish to see more of her works and contribution in the near future. 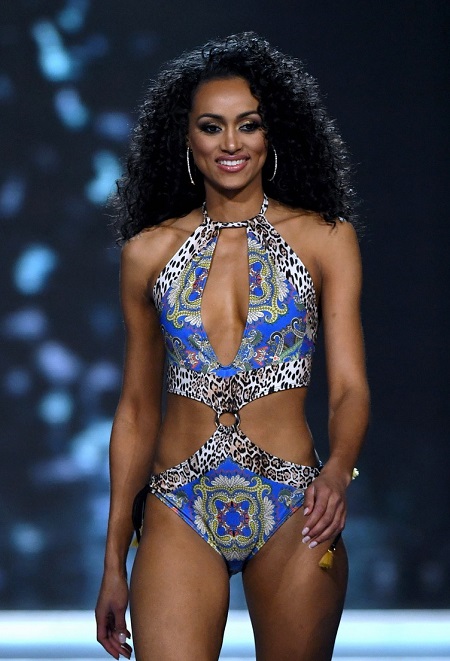