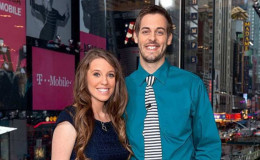 Jill Duggar got married to Derick Dillard back in the year 2014. The couple shared two children, both baby boys. Due to Derick's controversial tweets, he got fired from his job but his wife is still very much loving and supportive towards him.

The couple is together for four years and also have children. So, are they married? Where did they meet? Know everything in detail about their love story through this article.

Jill and Derick have a very cute love story. They started dating back in November 2013. After five months of getting along really well, they got engaged on April 2014 and soon after two months, they got married on 21st June 2014.

The duo had a wonderful wedding with about 2000 guests watching the bride walk down the aisle. In the couple’s rehearsal dinner, guests took turns to share memories and future bits of advice for the couple. On the rehearsal dinner, Jim, Jill’s dad said,

I’ve been crying half the day, so I’m making jokes to keep from crying.

On the other hand, Derick’s mother was battling cancer at that time because of which she couldn’t attend the wedding. The guests, including the bride and groom, prayed for the groom’s mother to get well soon. 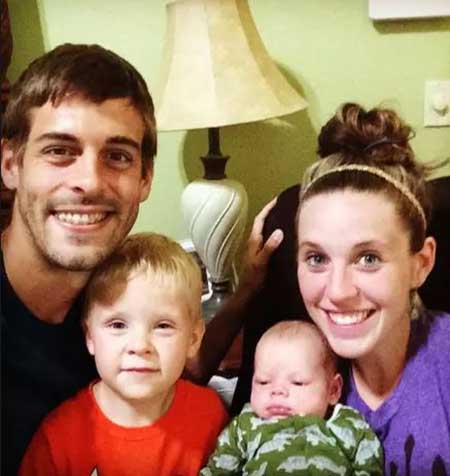 Jill and Derick with their children.
Source: The Hollywood Gossip.

The couple together shares two baby boys as shown in the picture. The first baby boy was born on 6th April 2015, Israel David and is 3 years old. Similarly, the second baby was born on 8th July 2017, Samuel Scott.

Derick got recently fired from ‘Counting On’ for hateful tweets, he wrote to Jazz Jennings, a cast member of ‘Lost in Transition’. Fans started wondering if Jill still loves her husband after such a huge step but turns out Jill is very positive.

Also, read: One up for Love; Counting On stars Josiah Duggar and Lauren Swanson got Engaged

Jill keeps on posting pictures of her husband with the captions that shows that she is very grateful to have Derick in her life. Hence, despite the controversial tweets, the couple are living very happily and the love between them haven’t changed a bit. 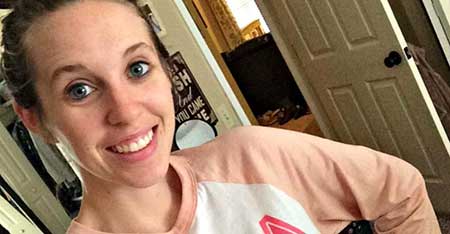