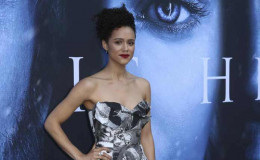 Game of Thrones season eight will be hitting screens next year and the British actress Nathalie Emmanuel performing the role of Missandei is getting emotional from now. Besides, she's also managing the time promoting her newly released movie The Titan.

Game of Thrones season eight will be hitting screens next year and the British actress Nathalie Emmanuel performing the role of Missandei is getting emotional from now. Besides, she's also managing the time promoting her newly released movie The Titan.

Has she fallen for someone despite her busy professional life? Is she dating someone in secret? Let's get details!!!

Is Nathalie Emmanuel Dating Someone Secretly?

Nathalie Emmanuel, 29, has always grabbed the attention of her fans and media with her amazing performance on-screen along with her alluring personality.

The British actress gives her 100 percent when it comes to her professional career but everyone wants to know how's her personal life going on. 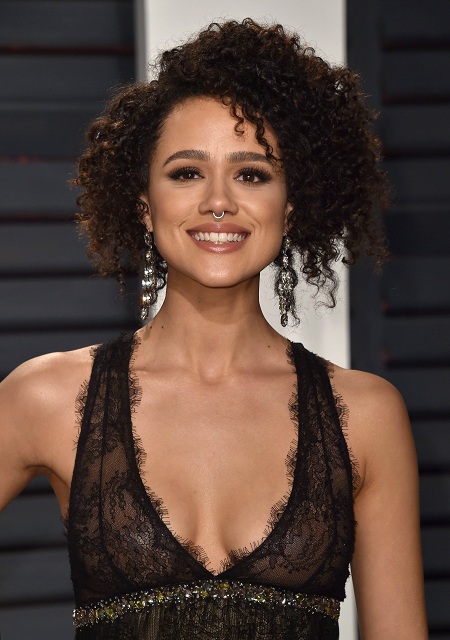 Nathalie Emmanuel is most probably single at present
Source: Pinterest

In the long list of celebs trying to maintain the love life under the radar, Nathalie Emmanuel is also one of them.

During her appearance on Jimmy Kimmel Live!, she discussed her dating struggles. She said,

She was once rumored to be dating her 'Hollyoaks' co-star Devon Anderson. But the two never confirmed their romance in media. 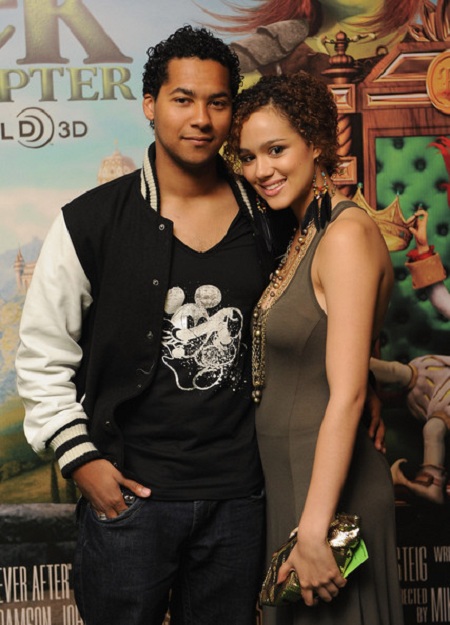 "They’re such a great couple because there’s a purity about their connection. It’s been born of a place of pain and confusion and oppression, so they understand one another. It’s very human, and yet very rare. In that world of people being butchered and battered and manipulated, there’s this very pure, very sweet thing. It’s special."

Well, Emmanuel is most probably single at present. As she is busy with her recent performance including movies like The Titan and Maze Runner: The Death Cure released earlier this year, she has no time to start a romantic life.

Game of Thrones season eight will be hitting screens next year. Besides many other cast members, Emmanuel is very emotional as the GOT is about to end.

Emmanuel simply proved herself the best despite playing the supporting role in Game of Thrones.

I am #ForeverAgainstAnimalTesting so I am supporting #thebodyshop and @crueltyfreeintl campaign to stop animal testing globally! Please join the mission and show your support by following the link in the bio on @thebodyshop to sign the petition… working towards a kinder world for all its inhabitants. #Ad ??

When asked about her shooting schedule, she explained,

"Yeah, I have had some periods out of work because of schedules and they’re shooting stuff I’m not in. But I’ve done quite a bit already and it’s been going really well. It’s really exciting! I can’t say much but it’s going well and as far as I know, everyone’s saying it’s going well so that’s good."

She mentioned that she can't even think about saying goodbye to the show and her co-stars.

"I am enjoying the time because I know when it’s over it’s gonna take a minute for it to sink in that I’m not going back to see everyone next year."

Aside from filming the final season of GOT, Nathalie is busy promoting her newly released movie, The Titan. 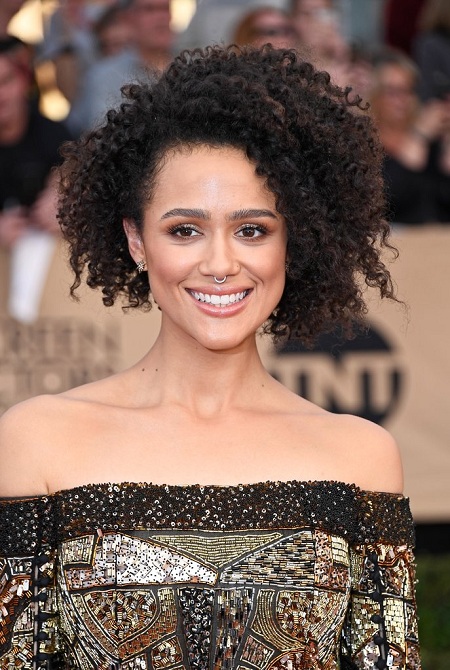