Home Article How Long Have The Internet Sensation Arin Hanson And His Wife Suzy Berhow Been Married? How It All Started? Know Their Story Here

How Long Have The Internet Sensation Arin Hanson And His Wife Suzy Berhow Been Married? How It All Started? Know Their Story Here 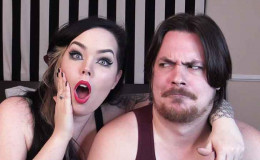 Well-known by his pseudonym Egorapter, the famous internet sensation Arin Hanson is an animator, rapper, gamer, and cartoonist.

Arin is married to Suzy Berhow and the couple is together for more than two decades. How it all started? Know about their married life here.

Arin Hanson And Wife Suzy Berhow Are Together For A Long Time-How It All Started?

Arin Hanson is living a blissful married life with Suzy Berhow for many years.

The famous internet personality met Suzy at a convention and hit it right off in 2002. The animator proposed Suzy in 2011 and tied the knot on October 24, 2012, after eleven years of dating. 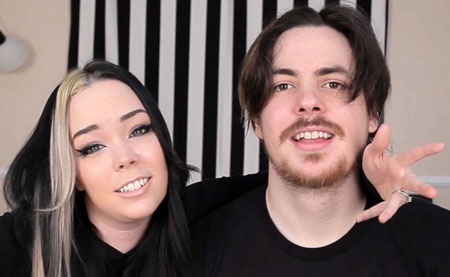 Aring with his long-time wife Suzy on their video
Source: YouTube

Suzy is also an internet personality and a model who is known for being a part of the internet sensation Game Grumps.

The couple has not been apart since then. There is no sign of children in the family of two as for now but who knows what's up to their sleeves these days. The two are very much focused on their career which might be the reason for holding them behind to start a family.

Ren faire was superb today!! Threw some ninja stars, threw a javelin (nailed both!!!!) and ate a fucking monstrosity called the Kraken.

The internet sensation is active on Instagram and gives regular updates on his life. Arin has 430K+ followers on his Instagram as of July 2018.

Their channel tweeted about their 5 years anniversary on July 18, 2017. The channel has gained 4.6+ million subscribers.

Five years ago today, the first ever Game Grumps video came out. Thank you, everyone, for five amazing years!!!

The family of two currently resides in Glendale, California.

Multi-Talented Arin Has Been A Part Of Several Fields!!

Arin is a great animator as well. His first animation, Metal Gear Awesome was given to Newgrounds in 2006. MTV was a huge fan of his animation and he was approached to produce MTV's online video gaming show, The G-Hole.

He also does voice acting. He has voiced several characters in shows including Target Acquired, Hex Heroes and is regular on Cartoon Network's Mighty Magiswords. 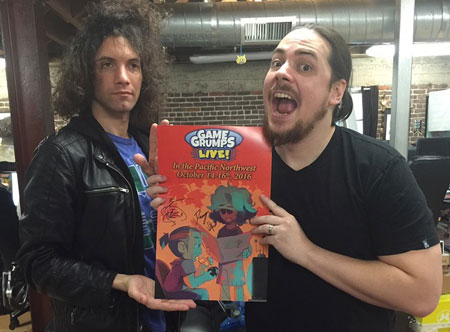 Arin is the co-founder of channel Game Grumps where they play video games and talk about the game with a comedic effect. Their popularity led them to live performances at the Hollywood Improv in 2016 and later toured across the United States for the show. 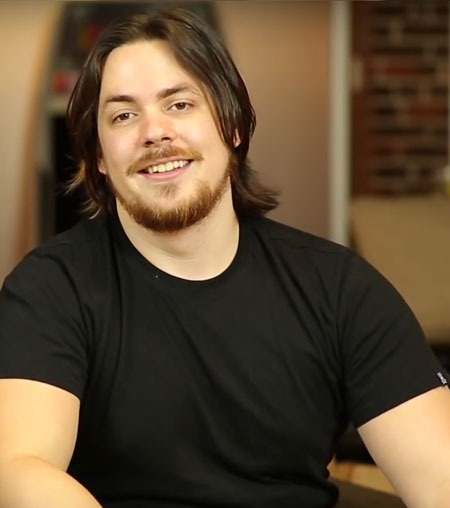