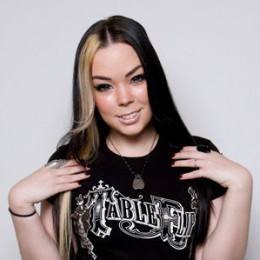 Suzy Berhow was born on July 3, 1989, in Orlando, Florida, the USA under the birth sign of Cancer. She is American and belongs to the White-American ethnicity. She has three brothers named Matt, Charlie, and Joey and one other sister named Ginger.

Suzy Berhow is active on YouTube since 2007, she has her own YouTube channel named Meeperfish. She did the videos of cartoons and animated-themed footage on her channel, She also creates cartoon figures and lends voiceovers. 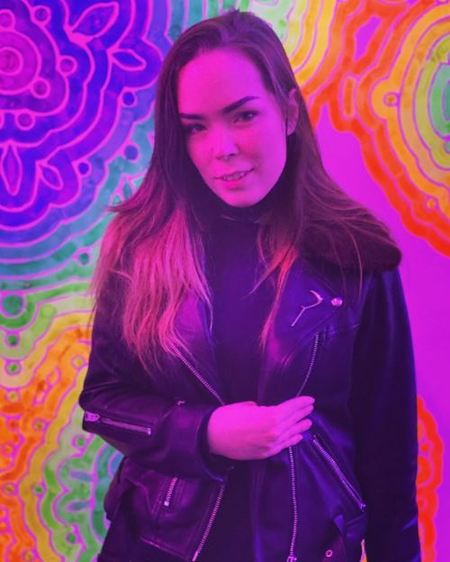 In 2012, she began another YouTube channel, Mortem3r and primarily uploads videos on make-up and fashion. In 2015, she started her third YouTube channel, KittyKatGaming, a gaming channel that updated on DIY video games, makeup tutorials, and cosplays.

Berhow also worked in the video web series, Game Grumps and Let's Play. She made a guest appearance in ‘Gotta Poo’ by Arin, her husband along with Mimi and Barry and debuted as a voiceover in ‘Pay Your Workers’.

In 2014, Suzy feature on the two episodes of ‘Date Grumps’ themed. ‘The Lion King’ was one of the episodes while the other was ‘Super Puzzle Fighter II Turbo’.

Furthermore, she has three YouTube channels. Suzy's main channel, Mortem3r, consists of makeup tutorials and fashion videos. Her second channel, Meeperfish, is mainly for cartoons using voice acting usually done by Arin, but also other people including herself, Jon, Ross, Danny, Oney, Jaxamoto, and El-Cid have worked on it. Her third channel, KittyKatGaming is a Game Grumps affiliated channel hosted by Suzy.

Berhow earned a good sum of the amount from her career. She earned thousand dollars from her channel. As of 2019, she garnered 310k subscribers on her YouTube channel Mortem3r.

Suzy Berhow is happily married to voice actor Arin Hanson. The duo exchanged a vow on October 25, 2013, at an intimate private ceremony. They first met at an anime convention and started dating in 2002. 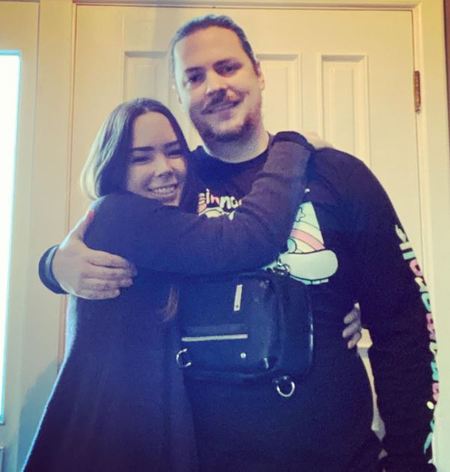 Suzy Berhow and her husband Arin Hanson have been married since 2013. SOURCE: Instagram (mortemer)

Her husband, Arin provided the voice of Dr. Bruce Banner/Hulk for the 2006 video game Marvel: Ultimate Alliance. The couple often appeared together in the YouTube videos.

did you know that Arin & Suzy are pretty into swinging pic.twitter.com/KzPeFKcMNO

Berhow is living a blissful life with her husband as there is no rumor of their divorce or separation.

Valentine’s Day is coming! Should we list something special in the store on Friday that’s vday themed ? pic.twitter.com/80I4WLnmlk

As Valentine's Day is approaching, Berhow seemed so excited to celebrate the big day with her husband. Earlier in December 2018, he celebrated a combined 9 million likes on her Instagram posts and shared the top nine most liked posts.

And, although Suzy and her beloved husband have been blissfully married for more than 5 years, the husband and wife are still yet to start a family of their own, as of January 2022. For now, Suzy and Arin don't seem to rush into starting a family of their own. However, Suzy is a great caretaker of her cat Mimi who she also likes to call her yoga partner.

Suzy got married to voice actor Arin Hanson on October 2013. They met at an anime convention and started dating in 2002.